John stole his first car, and took it for a spin around LA. Didn't get caught. 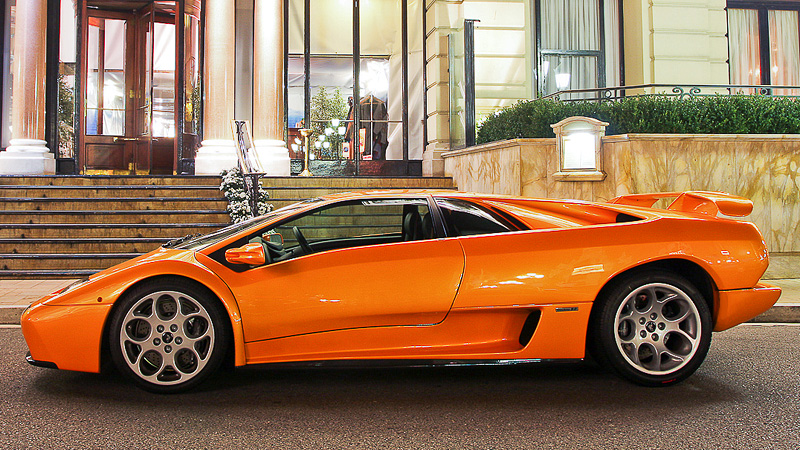 Again, John stole a car. This time around, the cops realized the 11 year old shouldn't be driving under the influence of pixie sticks

John was the 'guest' of the California Juvenile legal system...Learned several valuable life skills while in the joint.

John was threatened with his family's safety should he not deliver a car. This marks the first time he didn't return it after his ride.

He got caught, again, and spent a more significant amount of time behind bars.

Spent the last 4 years of his childhood in lockup after the grand theft auto.

While driving a stolen car, John was driven off the road, and hurtled over a cliffside.

After crashing, John pulled himself from the car, looking around the darkness of Pandemonium. He walked the path, seeing images of his mind playing out before him, showing him how he ended up where he was. Careening off a cliff to his death.

At the end of his path was a tower, made of iron, shaped as a clenched gauntlet. He thought about being atop the tower, and he was. He saw uncountable names etched into the side of the fingers that made up the gauntlet.

He traced his finger along the iron, and his name appeared. And then he was back atop the cliff, watching the stolen car hit the bottom, causing it to disappear in a massive fireball.

Arcturus, as John is now called, meets Saul Hightower, who is impressed with his abilities, and tutors him into evolving his soul to join the Reality Stalkers legacy.