Revolutionary War Veteran Served with George Rogers Clark on the expedition to the falls of the Ohio. He was captured in Aurora Indiana by the Indians and taken prisoner. See the history of the Lochrey Creek Massacare.

David E. WADE, one of the first settlers of Cincinnati, a man of vast wealth, in addition to about 2,000 acres of land which he owned at the mouth of Indian Creek, in Butler Co. He had 5 or more children.
David was a Revolutionary War Veteran.

Early in the ensuing Spring, Butterfield visited & explored the valley of the Great Miami River, the bottom lands of which pleased him very much. He, with a company of others, in the Spring of 1801, made a purchase of two full & as many fractional sections, beginning at the mouth of Indian Creek & extending down the river for about two miles. The land was divided, & Butterfield became the owner of about 800 acres, near where Venice. His friends, who had come on with him, returned to NY, & he remained to make a home for his young wife. After some work, he returned for his wife & sister, & when returning, brought with him the seeds of various fruit trees, from which he afterwards raised fine fruit.

About the year 1805 or 1806, the neighborhood where Mr. Butterfield resided became infested with a band of outlaws, marauders, & horse-thieves. There was no law that could be carried into execution effectually but lynch-law, which was resorted to successfully. He was active in this undertaking & did much in ridding the country of the band.

John Riley, John Wallace, John Sloan and Mr. Cunningham had been exploring the west side of The Great Miami River and explored the banks on Venice. On January 8, 1791, not more than 100 yards from camp on the east bank they were beset by the savages, in the rear, who fired with 8-10 guns.
Source: Pioneer Biography, James McBride 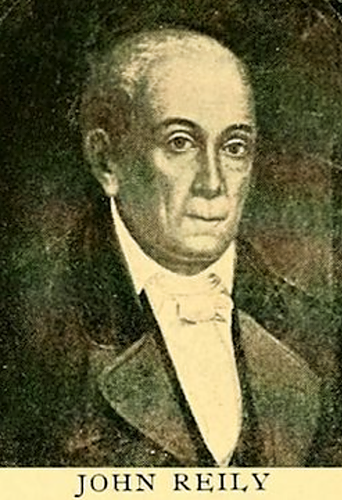 Daughter of Issac Anderson
Wife of George Dick and had 7 children together continued to run Dick's Mill/ Post Office after the death of George Dick.
Later married Judge N. Wade

Nehemiah WADE was elected a justice of the peace for Ross Twp. in 1818, an office he held for 6 years. In 1841, he was chosen by the Legislature of OH as an associate judge of the Court of Common Pleas of Butler Co., and again chosen at the session of 1847 & 1848, holding the office until the organization of the courts under the new constitution---a term of 11 years. In addition to these trusts, Mr. WADE held various other important offices & posts of usefulness. He was an elder in the Presbyterian Church for about half a century; a superintendent of the Sunday-school for about 40 years, & always a liberal supporter of Christian institutions. He died Jul 24, 1879, in the 86th year of his age, leaving behind him a large & admirable posterity, many of whom still live in the vicinity of Venice, Ross Twp. 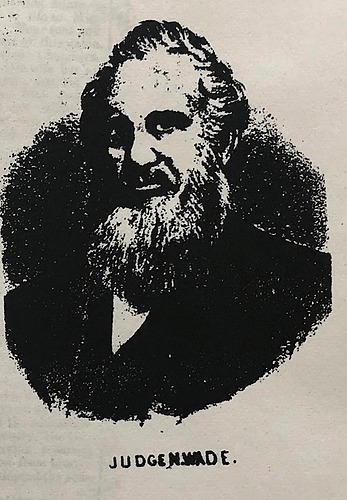 US Government granted the land consisting of Ross Township to Albin Shaw.

Located at the on the South East Corner at the intersection of 126 and 128. Currently the site of United Dairy Farmers 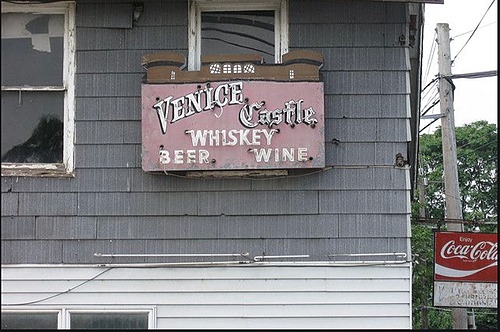 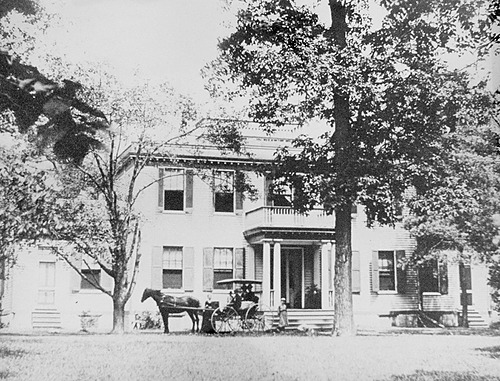 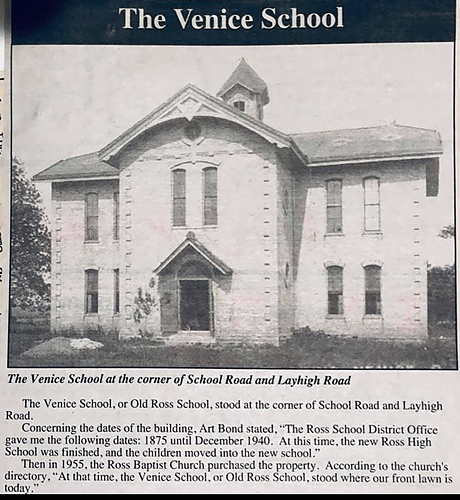 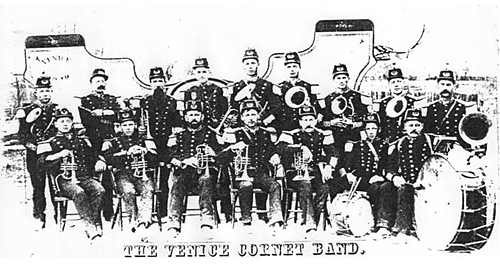 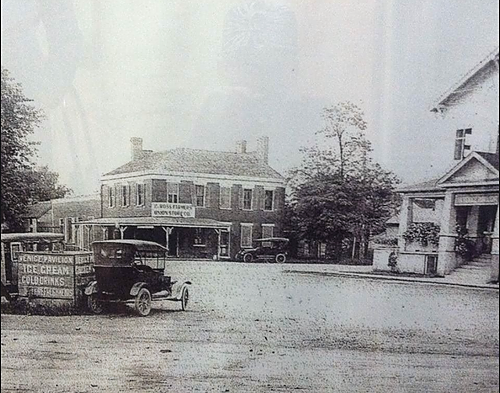