FDR and the New Deal

Franklin D. Roosevelt won the presidential election of 1932, promising the American people a "New Deal". He was determined to take a hands-on approach to the problems of the Great Depression and take direct action to provide Relief, Recovery, and Reform to the economy.

On March 5, 1933, Roosevelt orders the closure of U.S. banks for several days in order to prevent Americans from withdrawing all of their deposits. Four days later he got Congress to pass the Emergency Banking Relief Act to provide relief to banks and ensure the financial system did not collapse. In response, the banking crisis ended as bank runs began to draw down. 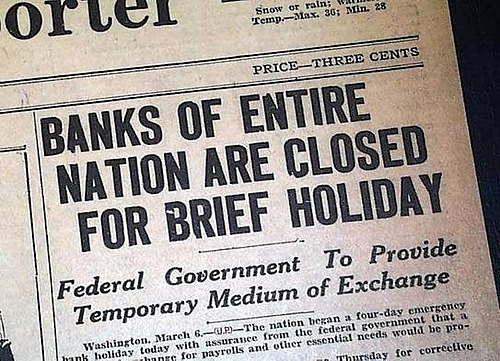 Civilian Conservation Corps (CCC) was created in 1933. It was a program designed to provide direct relief to unemployed young men in the form of immediate jobs. These men were sent out to live in camps and put to work on conservation projects. These projects included planting trees, working on national parks (including the Great Smoky Mountain National Park), creating trails, and preventing soil erosion. The program required that the young men employed had to mail most of their monthly paycheck to their families, so the money was put to good use. It employed more three million men and planted more than three billion trees during the Great Depression. While it helped many people, it discriminated against African Americans, as it requiring them to live in segregated camps and prioritized the hiring of white men first. 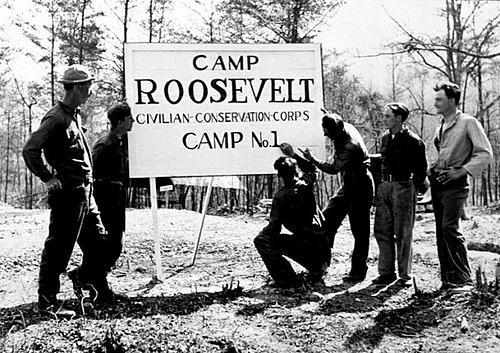 Agricultural Adjustment Act (AAA) was created in 1933. It was designed to provide aid to farmers, many of whom were struggling due to low crop prices. They were unable to sell their crops at a profit. The AAA paid farmers to not plant those crops, hoping to drive up the price and provide enough money for farmers to keep their farms and survive. Thousands of families kept their farms due to this assistance. It was ruled unconstitutional by the Supreme Court in 1937. 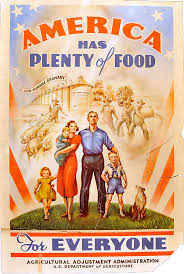 Federal Deposit Insurance Corporation (FDIC) was created in 1933 to support banks and protect deposits. It would provide insurance to bank deposits, ensuring that even if banks went bankrupt, the money customers put in the bank would be safe. This put an end to bank run’s and helped prevent future bank closures. Americans now knew their money was safe in the bank and they could not lose it all. It established trust in banking once more. The FDIC still exists today, insuring your deposits so they are safe. 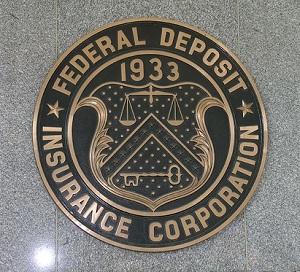 National Recovery Administration (NRA) was created in 1933 to provide support to struggling industries. In an effort to jump start these businesses, the NRA coordinated factors such as wages, prices, and production levels among different industries. Instead of competing with each other, the NRA was designed to get industries to work together in an effort to become profitable again. It struggled to get businesses to cooperate with each other and was eventually ruled unconstitutional by the Supreme Court in 1935. 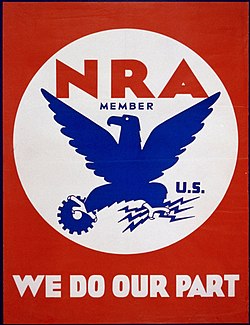 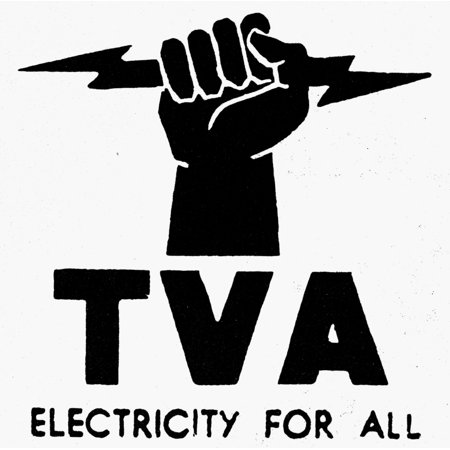 Securities and Exchange Commission (SEC) was created in 1934 to prevent another stock market crash in the future. It created regulations for how stocks could be traded in order to reduce risky investing. It also had the power to regulate banks and other financial institutions, ensuring they followed the law. The SEC could impose fines when they broke laws and regulations. The SEC still exists today, responsible for regulating the stock market and ensuring banks are playing by the rules. 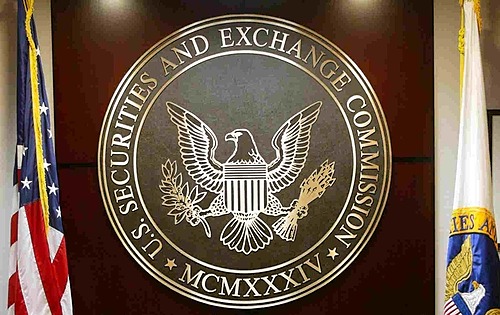 National Housing Act created the Federal Housing Authority (FHA), helping provide loans for home construction, purchasing, and repair. It would allow millions of Americans to keep or buy a home and set the stage for the building of an American middle-class. Unfortunately, the FHA discriminated against African Americans and Latinos, denying them home loans and refusing to support the building of homes in their neighborhoods. This led to increased racial disparities in home ownership and income.

The Wagner Act (officially the National Labor Relations Act), expanded the rights of unions. It recognized their right to exist, to engage in collective bargaining, and take collective action like strikes. It made it against the law for employers to interfere in the internal workings of labor unions, in order to promote the independence of unions. It dramatically expanded the power of unions and ensured they could bargain for better wages for their workers. 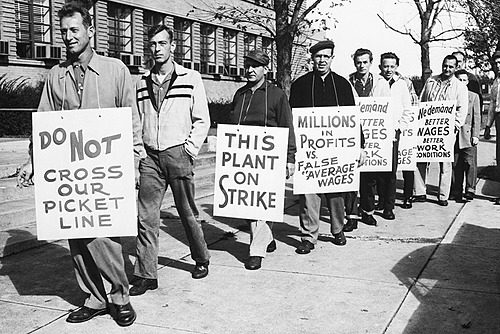 Works Progress Administration (WPA) was created in 1935 and became the largest jobs program in U.S. history. It created more than eight million jobs for unemployed Americans. Most of these jobs involved working on infrastructure projects. This included building roads, dams, bridges, public transit systems, and levee’s. Much of the infrastructure built survives today. In addition, it also employed thousands of unemployed artists (many of whom were active in the Harlem Renaissance) on projects related to photography, education, music, and paintings. Much of the visual evidence of the Great Depression came from artists working for the WPA during this time. 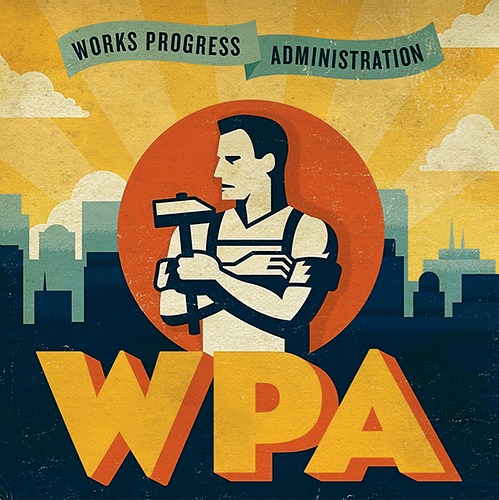 Social Security Act was passed in 1935, creating Social Security in America. This was a pension plan for senior citizens. Seniors were hardest hit by the depression, often losing their jobs and being unable to find new ones. It ensured that when they retired they could a steady income from the government. They would receive monthly checks to ensure they had enough to live on in their old age. It still exists today, providing an income to retired seniors 65 years and older. In addition, today it also provides assistance to people with disabilities.

Fair Labor Standards Act was passed in 1938. It did a number of important things to help workers. It created a minimum wage, established the 40-hour work week, time and a half for overtime, and banned child labor. It was strongly supported by unions. This ensured that Americans received fair pay, consistent with the amount of work they were completing. Much of its regulations still stand today. 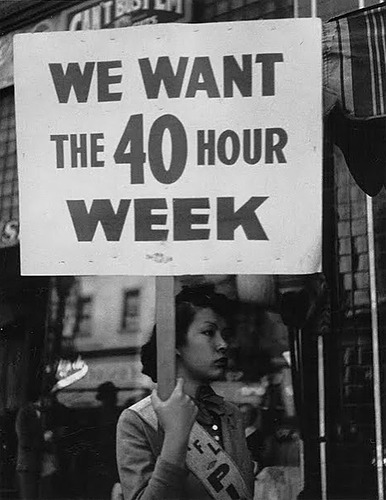