Background of Africa: 1. Major Deserts: Sahara and Kalahari
2. Importance of the tsetse fly: prevented Africans from using cattle, donkeys, and horses to farm near the rain forests & prevented invading from colonizing the territories where they lived
3. Animism: a religion where it is believed that spirits are found in everywhere, such as in plants and animals, throughout daily life
4. Importance of griots: Passed down history to younger generations, which kept the history from being forgotten

Africa: 1. Religion that a lot of African leaders adopted in the 11th century: Islam
2. Two most important trade items for the Soninke people in Ghana: gold and salt
3. How did Islam spread south of the Sahara in the 11th century?: through trade. Muslim merchants settled there. 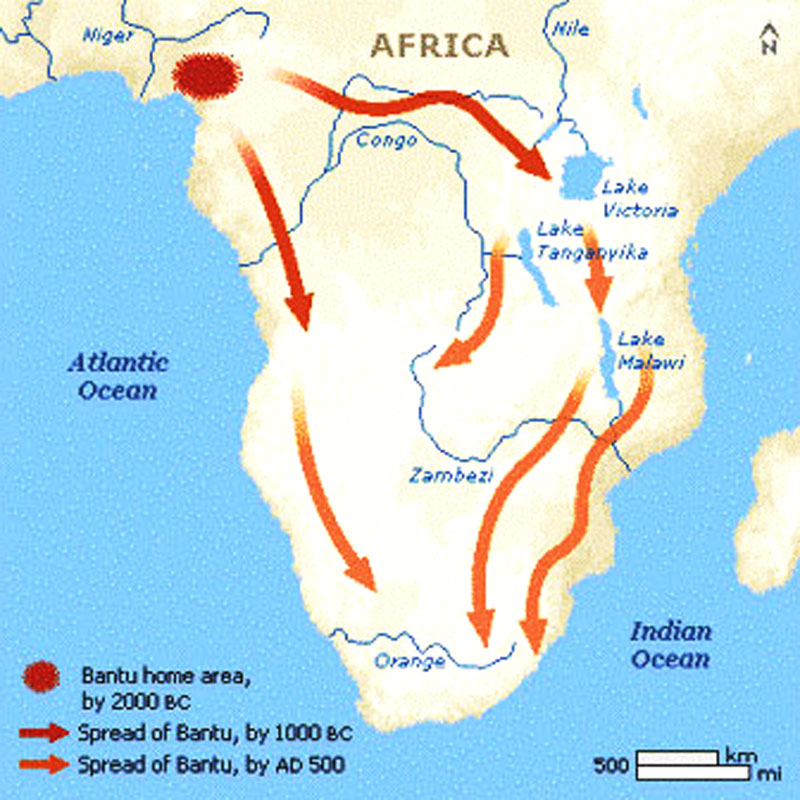 Greatest Accomplishment: completion of the Grand Canal (connected the Huang He and Chang Jiang) 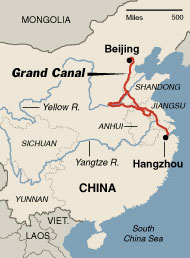 Japanese naturalistic religion: Shinto, where people worshiped their own local gods and goddesses. They believed in "kami," divine spirits that lived in beautiful parts of nature.

Religion brought into Japan by Korean travelers: Buddhism. It was officially accepted in Japan in the mid-700s and had spread throughout society by the eight or ninth century.

Farmers and small landowners gave parts of their land to warlords in exchange for protection. Samurai were warriors that guarded lords, and they had to follow the Bushido, a code stating the expectations of Samurai, such as courage and generosity.Shoguns were the center of military power. After the shoguns' treasury flopped, the samurai were mad because they didn't get payed, and they became closer to their lords, and internal fighting among Samurai began.