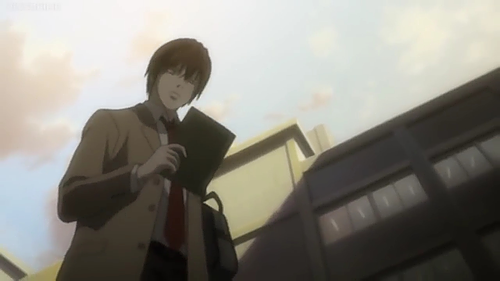 A shinigami is a fallen angel. People who touch a death note are the only ones who can see them. 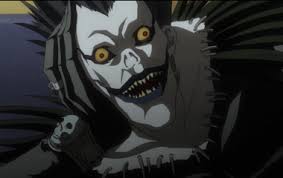 Police started an investigation after noticing many are dying of a heart attack. So they think someone is killing. A detective named L is put to the task of hunting the killer down, who’ve they nicknamed Kira. A broadcast appears on TV all over Japan, with an inmate who has a death sentence, but Kira (Light Yagami) doesn’t know that. They leaked the name of the person impersonating L and they found out in order for the person to die, they need a name, and they know the killer is in Japan because they only broadcasted in Japan. 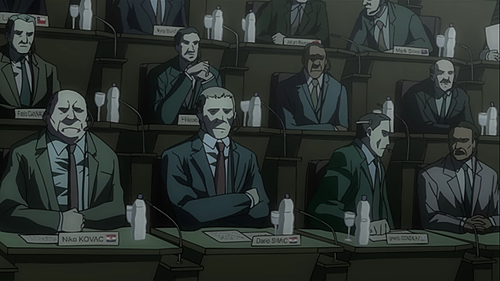 L thinks Light is the killer, L and Light finally meet in a university Exam 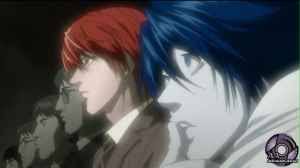 A stalker attacks Misa Amane, she gains a death note after a Shinigami fell in love with her. Misa moves to Tokyo because she noticed someone else has a death note. 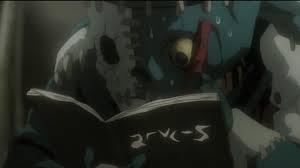 L stalks light, light confronts him and L invites him for coffee. Then they go play a game of tennis and during the game L tells light that he thinks Light is Kira. 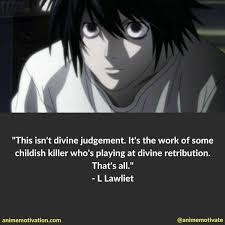 Soichiro Yagami takes Light Yagami and Misa Amane to a secluded spot and threatens to kill Light. When nobody dies, L concludes that neither Misa nor Light are Kira and can be released, though they are to remain under surveillance. Light is permanently handcuffed to L. 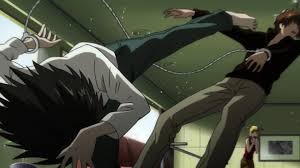 The return of Death note 1

Misa finds a Light’s book. Light gets rem’s death note because he tricked Rem into killing L, and as a Shinigami you can't use the death note to kill someone who means harm to someone you love. 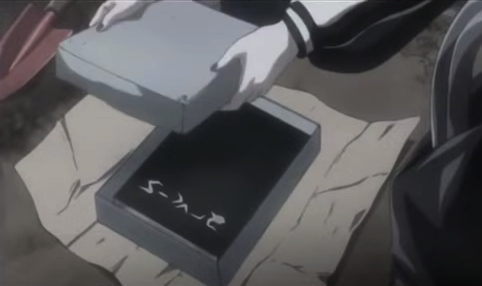 There is now a Second L, Mello, he threatens the U.S President to cooperate since Tokyo wont since it started accepting the Death Note. 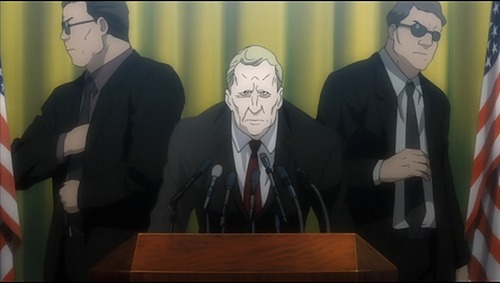 Near and Mellow burn both death notes and light Yagami’s death is hidden from the public. 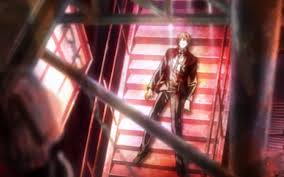