In the 11th century, African leaders adopted the religion of Islam. The two most important tade items for the Soninke people in Ghana were gold and salt. Islam spread south of the Sahara through trade.

Was located in what is now present day Nigeria.
Used Iron as a resource. Southern Africa is covered by the migrations.
Used agriculture.
When they migrated, they brought the skill of iron smelting along with them. Located in what is now present day Eritrea and Ethiopia, south of the Kush.
They made their living off of trade.
They were the only ancient African kingdom to make a written language.
Eventually taken over by Muslims who spread Islam to the lands they conquered.

Great Zimbabwe was in southeastern Africa.
It was abandoned, but no one knows why. 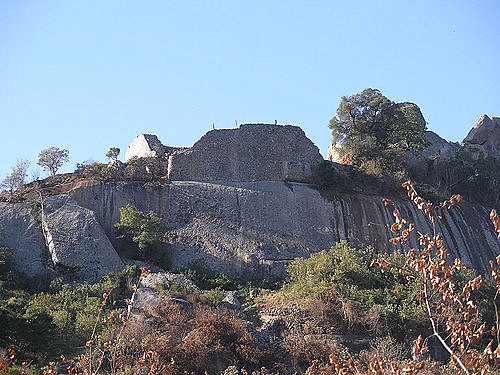 These people were located in what is now present day northern Nigeria, and the savanna area east of Mali.
Their rulers held great power, ministers and officials acted to check power. Each state had an army of horsemen.
The item that was traded in Zazzau were captives.

Located in Benin and southwestern Nigeria.
Yoruba kings were considered divine, and traced descendants from the 1st ruler.
The two largest kings were Ife and Oyo.
http://web.mesacc.edu/dept/d10/asb/africa/yoruba/yoruba_map.jpeg

Located in what is now present day Ghana.
Mansa Musa expanded the empire double the original size of Ghana and kept order through his military. He built mosques, attended public prayer, and supported the preaching of Muslim holy men. 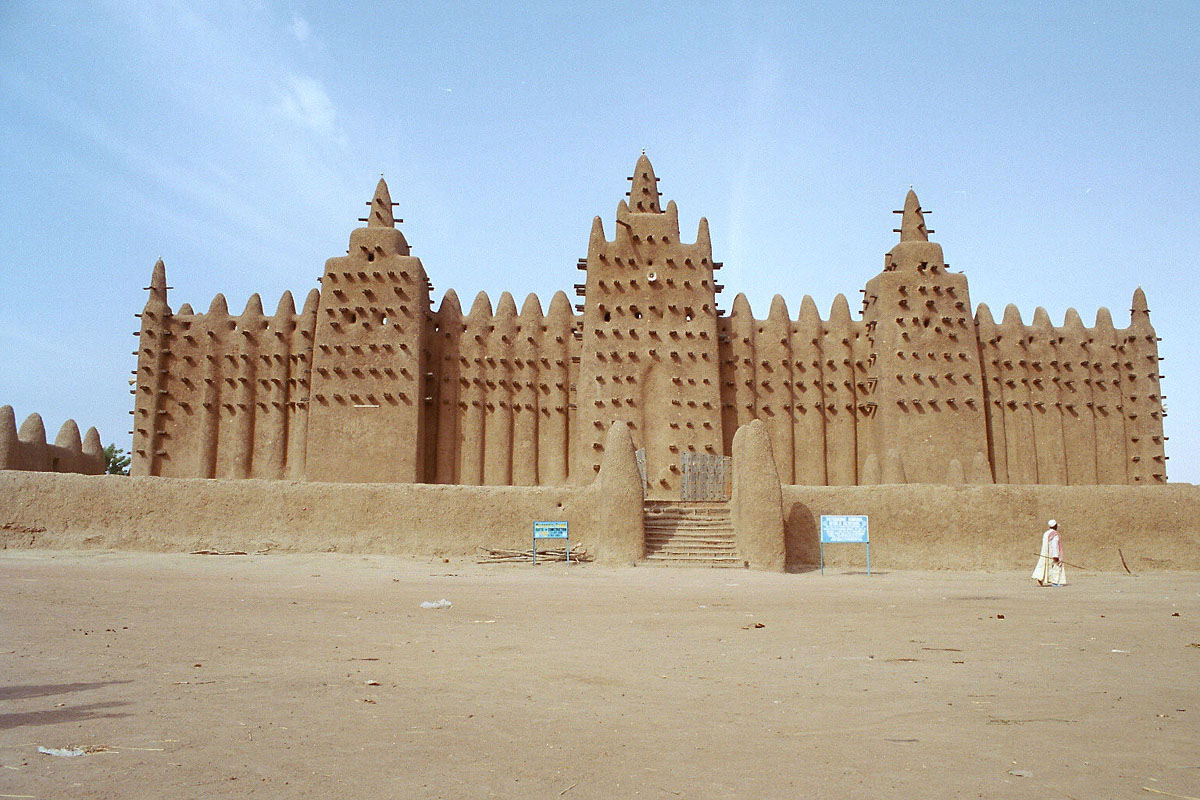 It was located north of Great Zimbabwe.
The Mutota took over it. Obas were Yoruba kings.
Located in modern day Nigeria.
Portuguese trading in Benin's port began a long period of Europe's reign over Africa, in which they began enslaving Africans, and taking their lands and making colonies.

Asia has a lot of peepole.

Founded by Liu Bang and he was the first emperor.
Had a centralized government.
Was very prosperous then toppled from social, political, and economic weakness.
Split into three rival kingdoms after its downfall. 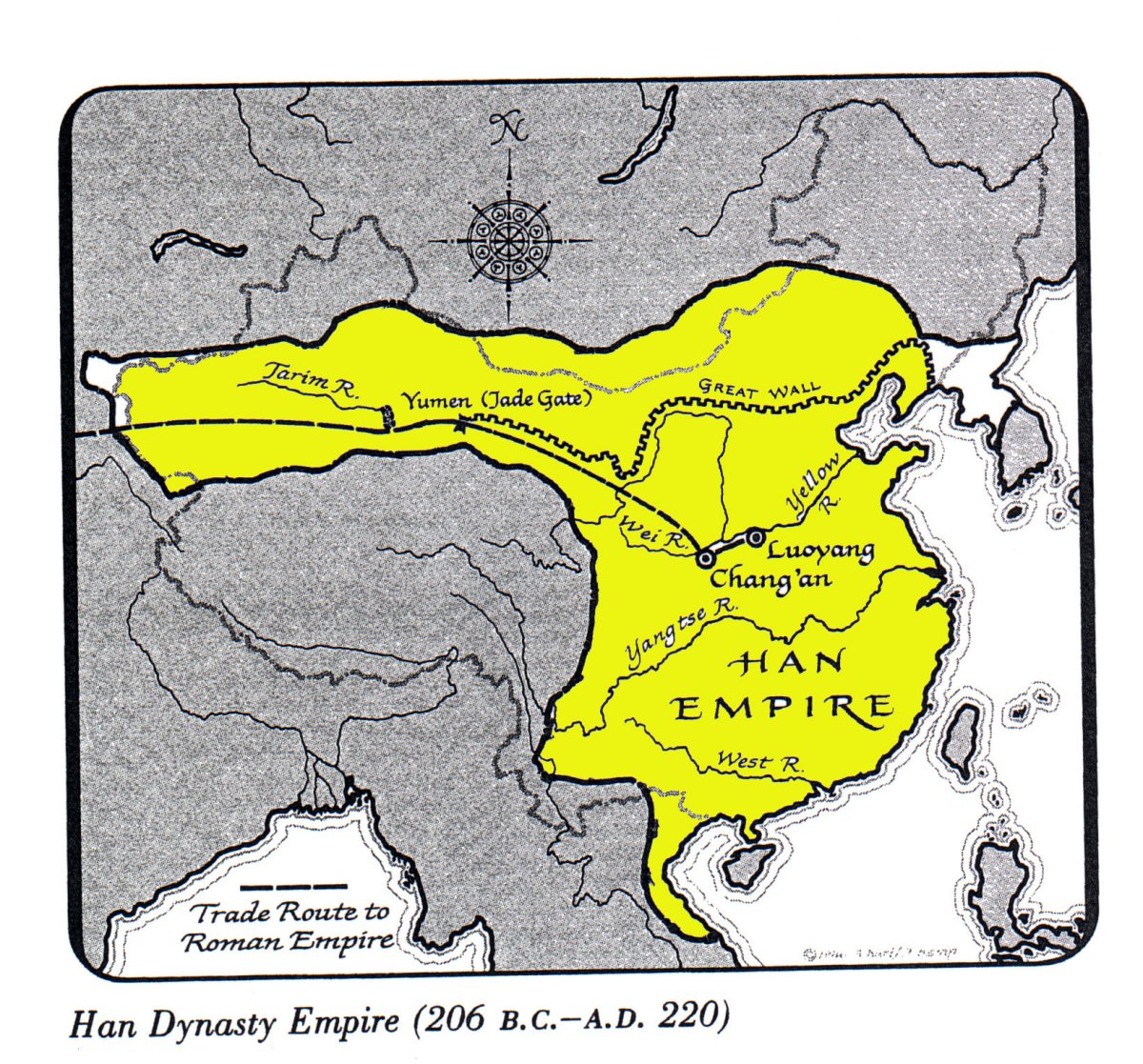 Their greatest accomplishment was the Great Canal.

The government was run by elite scholars who passed tough exam.
They fell when the government imposed crushing taxes that weakened the economic status and the empire was too large to control.
Rebels attacked and killed the last emperor. 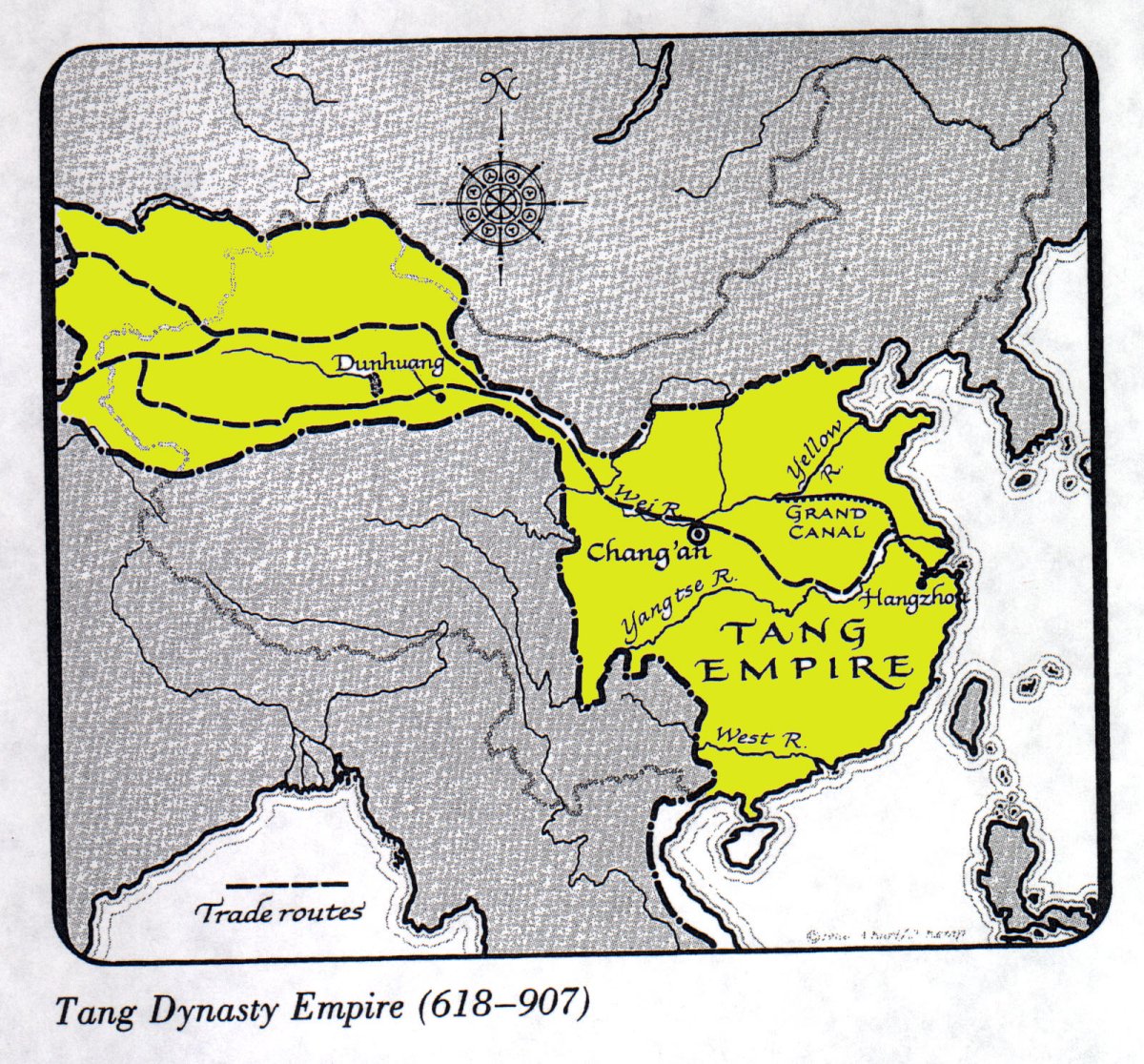 Rules in southern China.
They invented the movable type and gun powder.
The levels of society were made up of the Gentry or upper class, a urban middle class, peasants, ans women who were considered less than men.
http://www.history-of-china.com/img/song-dynasty-map-b.gif

The mongols imposed stability and law and order across much of Eurasia which created the Pax Mongolica.
The Yuan era was important to Chinese history were because Kublai Khan united China for the first time in more than 3000 years, the mongol control opened China to foreign contacts and trade, and Kublai and his ancestors were tolerant of Chinese culture and made few changes to the government.
http://images.nationalgeographic.com/wpf/media-live/photos/000/324/cache/column-frontier-hawk_32493_600x450.jpg

They preferred to be isolated from foreigners.
Zheng He had very large voyages in which he traveled very long distances.
Only the government could trade.

The Machus invaded China causing the Ming dynasty to collapse.
The Qing had respect for other people.
The Opium Tea connection was a habit forming drug that is made from the poppy plant.
Opium Wars were fought between Britain and China, and China was defeated which resulted in the Treaty of Nanjing.
The Taping Rebellion was a fight for the heavenly kingdom of Great Peaces, which overthrew the true capital.
The Dowager Empress Cixi was a governess who reversed everything Guongxu did.
The spheres of influences was an area in which the foreign nation controlled trade and investment.
The open door policy was when china opened it's doors to merchants of all nations. 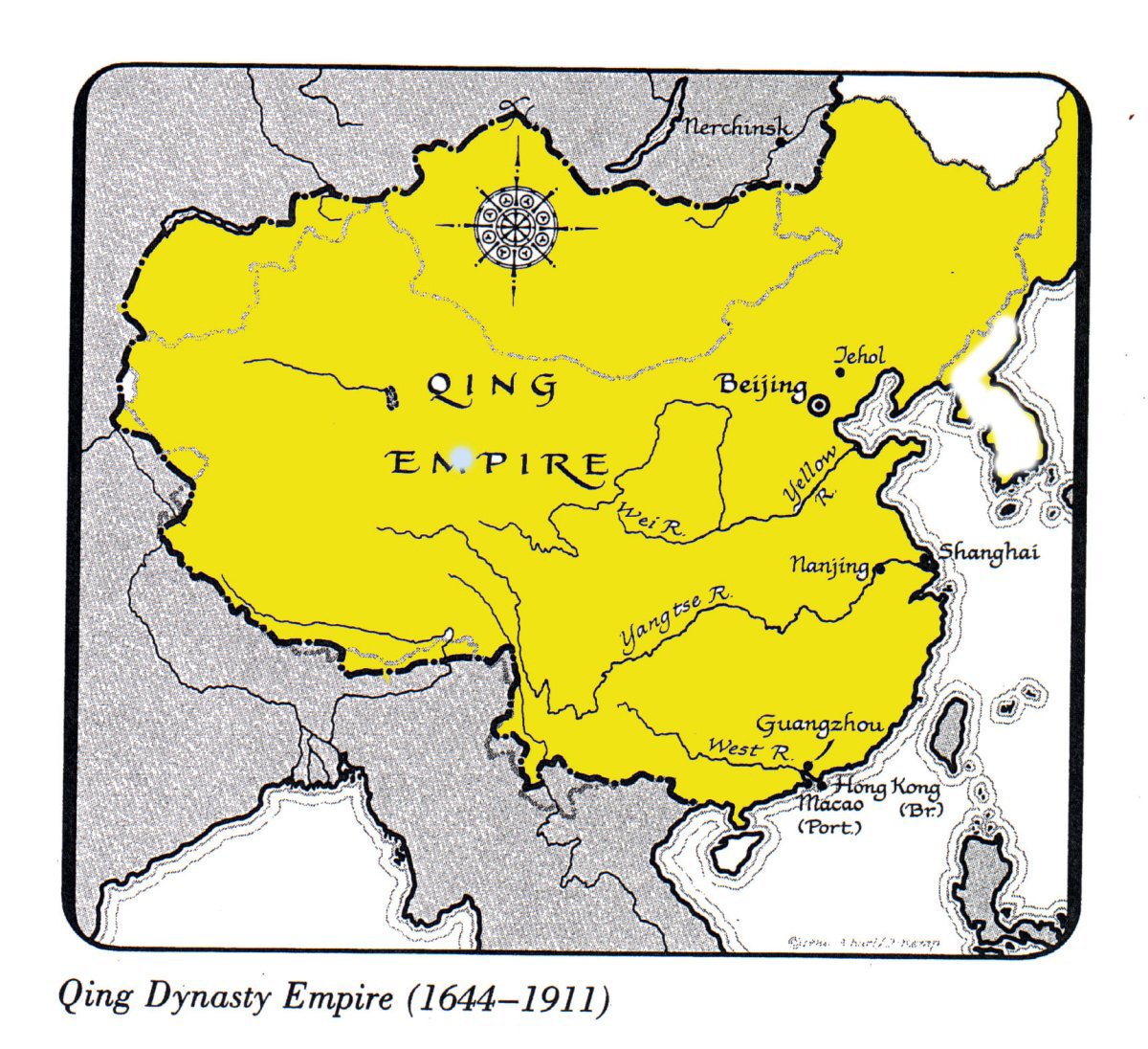 Japanese Feudalism brought a decline in central government, and it made landowners challenged.
They were part of the Shinto Religion.
Korean travelers brought Buddhism to Japan.

Moved the capital from Nara to Heian.
Had a rich family name the Fujiwara family.
Samurais were bodyguards for lords, and they followed a demanding code of behavior called the Bushido.
http://www2.gol.com/users/jpc/Japan/Big%20Map%20of%20Japan.gif

A shogun is a "supreme general of the emperor's army".
They defeated the Mongols but this drained the Japanese economy. Daimyo were warrior chieftains.
They had feudalistic lords and serfs.
Portugal had contact early on with this culture.
They welcomed outsiders.
Matthew Perry was a U.S. commander who demanded foreign trade with an impressive navy.
http://historyfacebook.wikispaces.com/file/view/tokugawa-display.jpg/30591554/515x482/tokugawa-display.jpg

Emperor Mutsuhito thought the est was to resist westernization was to modernize.
They liked Germany and Britain.
They tried to expand to the Koreas.