The Mexican Revolution and its Impact

In 1910, Francisco Madero went against Diaz for president. Diaz thought that this election would be just like the past ones, rigged in his favor. However, support for Madero grew so Diaz through him in jail. Like this, Diaz got re-elected in another rigged election. Diaz escaped to Texas and called on Mexicans to revolt. When they didn't listen, he armed bands of peasant guerillas in Northern Mexico. Pancho Villa was in charge of one of these bands in the North. Emiliano Zapata helped Madero in the South. Zapata raised an army of 5,000 men. 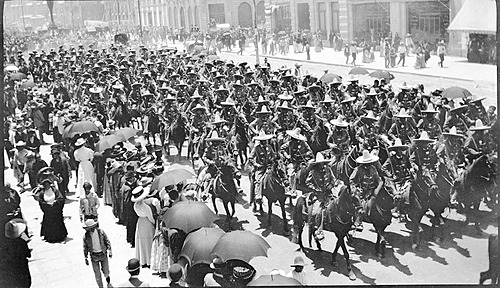 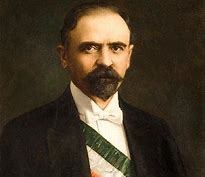 In Februay, 1933, Huerta forced Madero to resign. After killing him, Huerta became president. But he was soon overthrown by allies of Venustiano Carranza. These allies included Villa, Zapata, and Alvara Obregon. President Woodrow Wiilson succeeded Taft and sent arms to the pro-Carranza rebels even though before Wilson, the U.S was supporting Huerta. Wilson also sent U.S forces to seize the port of Veracruz to help defeat Huerta. 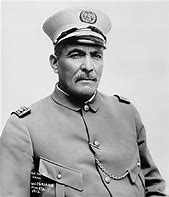 Carranza declared himself president, turning Villa and Zapata against him. This wasn't a big problem for Carranza because he soon defeated both of them. Now, there were only occasional fights which occurred. 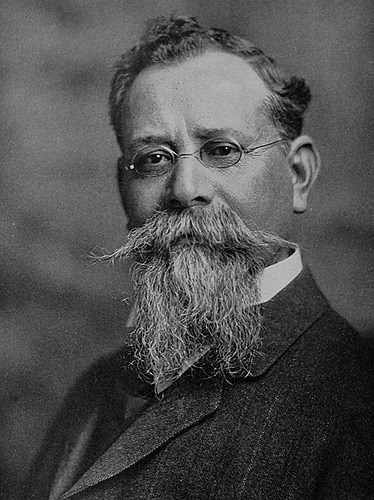 The constitution of 1917 integrated the reforms fought for in the revolution, in the law, under Carranza's authority. It allowed the government to take wealthy landowners' land and redistribute it. It set minimum wages and max hours. Under it, the government sponsored retirement, life, health, and unemployment insurance programs. It gave workers the right to organize strikes and labor unions. It also gave all Mexicans freedom of religion and free public school education. It even nationalized the country's mineral and oil resources. However, Carranza was not able to actually carry out all the services promised in the constitution. Because of this, workers chose Alvaro Obregon to be president. Carranza ran away with the nation's treasury but he was caught and killed. 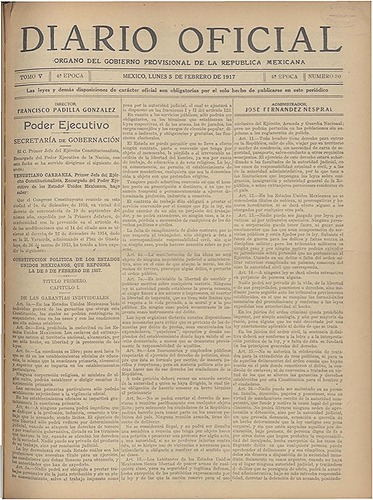 Several months after Carrranza was killed, Alvaro Obregon was elected as president in Mexico's first fair and peaceful election. 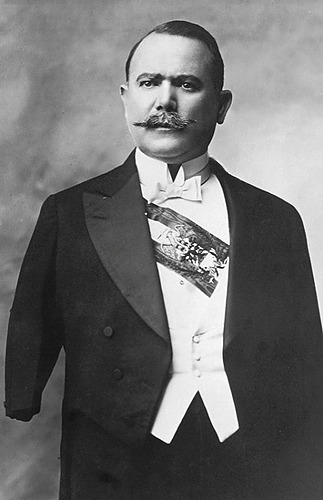 Obregon was elected as president again but he was assassinated before he could take office. The new president, Plutarcho Calles made the National Revolutionary Party to stay in power and keep Mexico stable. He invited people from every background to join his party. Some of these people eventually gained more power than him and forced him to name Lazaro Cardenas as the new presidential candidate. Cardenas carried out the reforms promised in the Constitution of 1917. 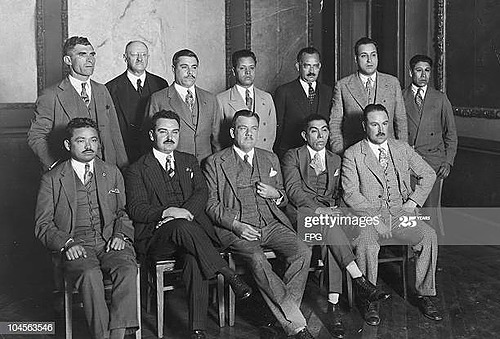 Cardenos brought an end to foreign control over Mexico's railroads and oil industry and he nationalized them. He expanded the PRI, strengthened peasants' political power, and gave certain governmental benefits to certain groups for more support in his party. Under Cardenas's rule, Mexico became a nation under one major party. 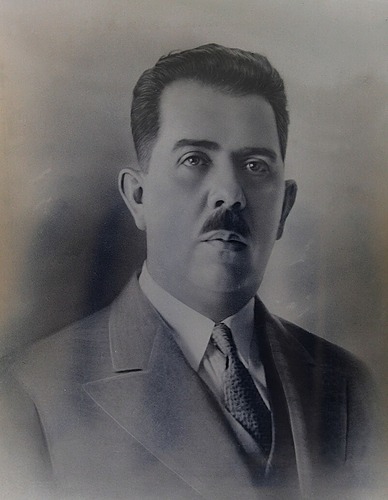