Franz Gall was a doctor in Vienna, Austria, who is widely regarded as the father of phrenology. Phrenology is the study of contours of the head in an attempt to draw conclusions about the functions of the different regions of the brain. For example, phrenologists claimed that a person's skull shape and the placement of bumps on the head can reveal personality traits. Phrenology was popular in the early nineteenth century, but has since been discredited. In 1809, Gall began working on the book The Anatomy and Physiology of the Nervous System in General, and of the Brain in Particular, which introduced the basic principles of phrenology. 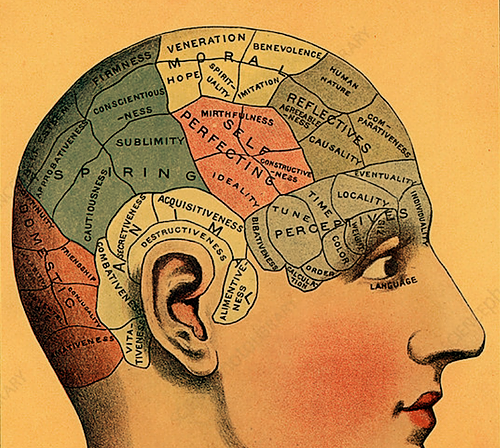 Marc Dax was a little-known French doctor, working in a village near the town of Montpellier. In 1836, Dax presented a paper at a conference attended by doctors working in southern France in which he argued that language is controlled by an area of the brain located in the left hemisphere. Twenty-four years later, Pierre Paul Broca made the same claim and took credit for the discovery.

Phineas Gage (1823–1860) was a construction worker who was working on building a railway in Vermont, USA. In 1848, Gage was involved in an accident where an explosion propelled an iron bar through his skull and through the front part of his brain. Gage suffered extensive brain damage, but survived, making a remarkable physical recovery. Surprisingly, the only symptoms he appeared to suffer were changes to his personality. This led to the realisation that the effects of brain damage depend on the exact site of the damage, and also that the areas of the brain that control aspects of personality are located at the front. 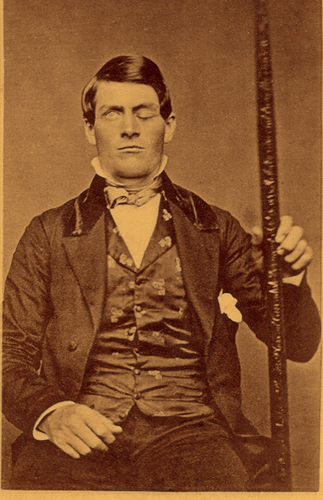 Charles Darwin publishes On the Origins of Species

Charles Darwin (1809–1882) published On the Origin of Species: his groundbreaking book detailing his view of evolution and expanding on the theory of natural selection and the ‘survival of the fittest’.

Pierre Paul Broca (1824–1880) was a French doctor best known for his work on the region of the brain responsible for producing language. In 1861, Broca began his work on language and the brain with an autopsy of the brain of one of his patients, Mr Leborgne , who, while being able to understand speech, was unable to speak. Broca discovered damage to the left side of the brain, which he argued was responsible for language production. This area soon became known as ‘Broca’s area’. The discovery of Broca's area revolutionised the understanding of language processing, speech production, and comprehension, as well as the effects that damage to this area may cause. It also popularised the principle of localisation of function, which suggests that psychological functions can be associated with particular regions of the brain.

William James (1842–1910) was an American psychologist widely regarded as one of the fathers of modern psychology. In 1875, he founded one of the world’s first experimental psychology laboratories at Harvard University. There, he helped to establish psychology as a laboratory science based on the experimental method.

Jean-Martin Charcot (1825–1893) is considered to be the founder of modern neurology: the scientific study of the brain and the nervous system. In 1882, Charcot established the first neurology clinic in Europe, at the Salpêtrière Hospital in Paris. Alfred Binet and Sigmund Freud both studied under him.

Sir Francis Galton (1822–1911) was a British scientist who developed a controversial, and today discredited, method for measuring human intelligence. Galton argued that measuring people’s physical attributes, such as eyesight, strength of grip, hearing, etc., was a valid way of assessing their intelligence. In 1884, Galton created a mental testing laboratory in the South Kensington Museum in London (today’s Science Museum), where he charged visitors for the privilege of having their intelligence tested in his ‘anthropometric laboratory’ – a laboratory for ‘measuring humans’. Galton also introduced the idea of normal distribution, and was one of the founders of the eugenics movement. 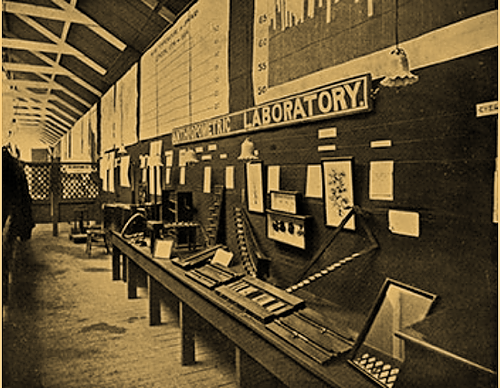