The Russian revolution of 1905 involved the Union of Liberation and was an uprising that was important to convincing the Tsar to transform the Russian government from an autocracy to a constitutional monarchy. In the end, it failed to replace the autocracy but did force the imperial regime to institute extensive reforms like the Fundamental Laws in 1906. 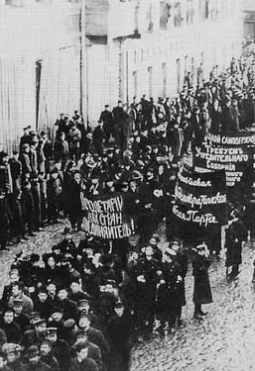 The Tsar of Russia, Nicholas II, believed that if he took control of the army, The tsar knew little about actual battle and strategies, which led to many defeats and losses. The lack of experience Nicholas had and the amount of losses the Russian Army experienced led the people to blame him for all the troubles in the country. 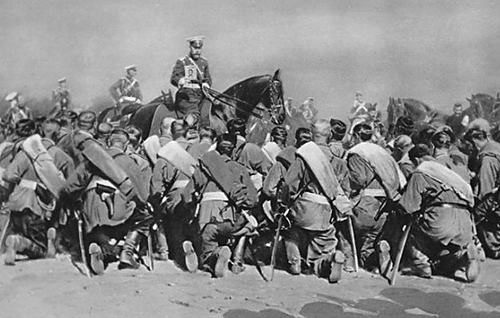 This Revolution involved the Bolsheviks, the Russian government and many Russian protesters who wanted a Provisional Government. Protesters took to the streets in St. Petersburg, striking and demanding bread & clashed with police. An army garrison was sent to quell the uprising but instead joined. After this all went down, the government was overthrown and replaced by the Provisional Government. This also led to the October/November revolution in the same year. 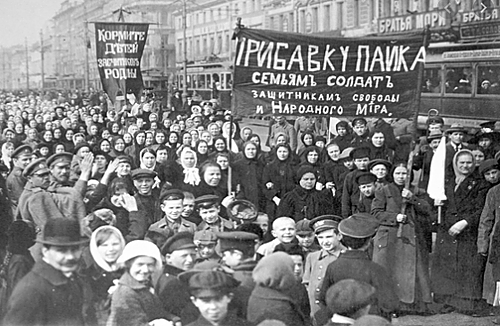 The offensive was led by Alexandr Kerensky, the minister of war in the Russian Government. He led the offense in order to raise morale and holding the Central Powers east and the Allies forces in the west. However, this plan failed to achieve the original goal. It weakened the Russian army and furthered the unrest among the Russian people. After this, the Bolsheviks had an easier time taking over. 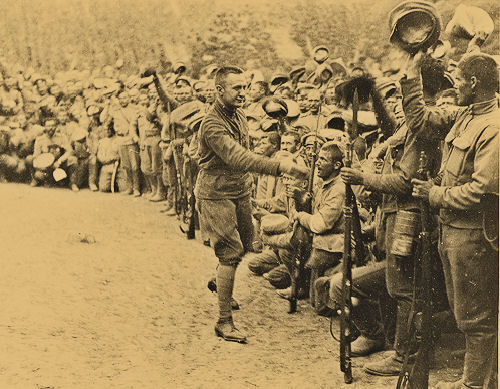 The October/November Revolution, also known as the Bolshevik Takeover, was when Red Guards attacked the Provisional Government and took over. After taking over, Moscow became the capital. The Bolsheviks did things such as end private land ownership, make a new flag to symbolize unity and gave land to peasants who helped revolt. Eventually, this would lead to the Russian Civil War. 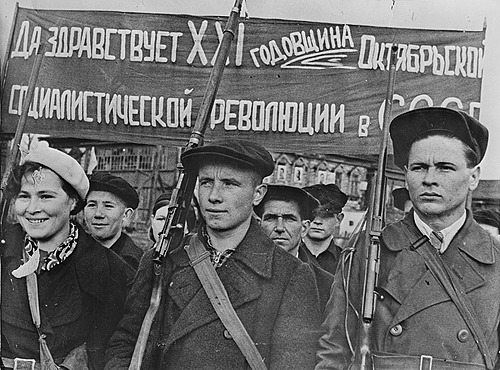 During the Russian Civil War, the Whites united with the Allied forces. Britain, France and the US sent forces to rally with the Whites in hopes to overthrow the communists. In addition, they wanted to re-establish the Eastern Front. Though the Whites didn't win, the support of the Allies helped a great deal in the fight. Their efforts were, however, not enough in that the Communists won and turned Russia into the Soviet Union. 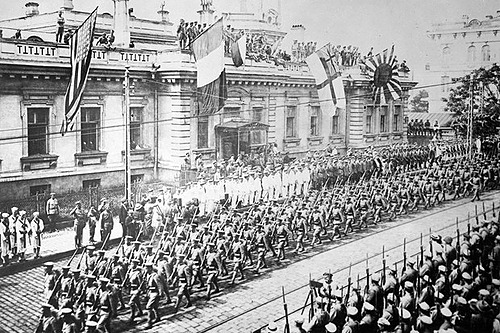 The Treaty of Brest-Litovsk was a treaty signed in/at Brest-Litovsk or now, Belarus. The countries and powers involved in making and signing the treaty were the Central Powers, the Ukrainian Republic and Soviet Russia. The contents included the hostilities between countries after the first World War. In addition, the treaty stated that Russia would give up a portion of land to create Ukraine, Poland and the Baltic territories.

At the beginning of the Russian Civil war, the Bolsheviks were able to efficiently move throughout the empire thanks to their military forces. Monarchists, militarists and even foreign nations were involved for a time. The Reds had a great number of advantages over the Whites who were united with the Allied forces. Eventually, after many fights and battles, the Whites were soon defeated by the Reds. The winning of the Reds over the Whites was inevitable because the Reds had advantages of land and infrastructure over the Whites. After the conclusion of the Russian civil war, the communists took full control of Russia and reformed it into the Soviet Union. 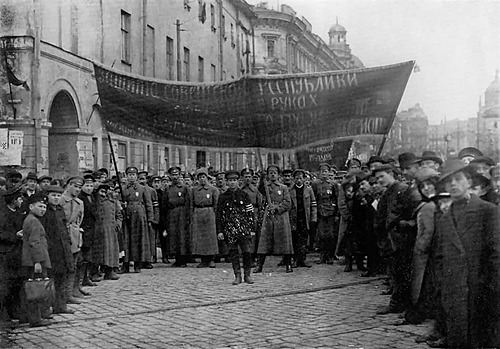 The NEP or New Economic Policy was created by Vladimir Lenin in 1921. This policy gave farmers the right to keep some of their crops for profit, allowed traders to set up their businesses and allowed the local nationalities to reintroduce their customs, languages and traditions. With this policy, people were able to start trading and profiting from their work after the long war. In addition, the policy boosted morale and prevented any revolts against Lenin. 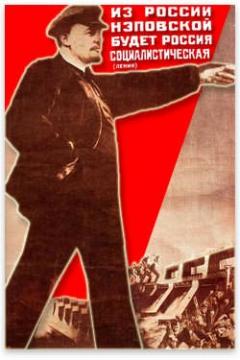 Establishment of the Union of Soviet Socialist Republics (Soviet Union)

After the conclusion of the Russian Civil war, Russia and the states near it, Belorussia, Ukraine, and the Transcaucasian Federation, wanted to be united under one name. This came to be the Union of Soviet Socialist Republic or the Soviet Union. After the establishment of the Soviet union, Lenin died, leaving Joseph Stalin and Leon Trotsky to lead. The establishment of the USSR created much conflict with the rest of the world, but it was one of the most influential states of its time. 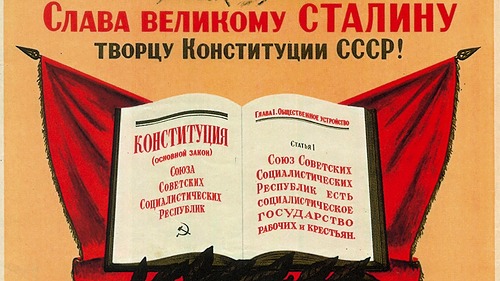