London Naval Treaty has held with hope for disarmament. Treaty signed by Britain, US, and France meant nothing to Japan and Germany who continued rearming

U.S. - Treaty of Commerce and Navigation

Mass murder during a six-week period following the capture of Nanjing.

Treaty sign in Berlin by Italy, Germany, and Japan.

Japan takes Indochina and the US freezes Japanese assets.

This was a Japanese tactical victory and an Allied strategic victory. Though true, Japan was repelled.

Japan epic naval loss which was a Turning point on the Pacific. It was also the US's first victory in the Pacific.
http://www.history.navy.mil/photos/images/g310000/g312018.jpg

US invades Iwo Jima, the US was able to launch mainland attacks on Japan and also helped island hopping.

US drops atomic bomb on Hiroshima and Nagasaki. 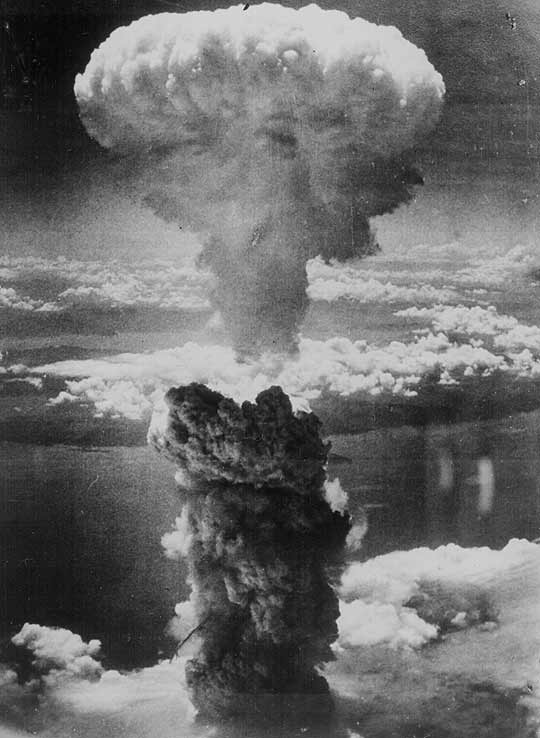 Hitler becomes chancellor of the Weimer Republic transforming it into the Third Reich, a totalitarian dictatorship under the Nazi ideology and begins to rearm.

Hitler appoints Hjalmar Schacht as Minister of Economics, which quickly transformed into the Plenipotentiary of War Economy. Creation of infrastructure begins to optimize Germany’s capacity for war.

Germany Invades Poland after Hitler’s demands are not met, Britain and France declare war on Germany.

First German offensive that did not fully succeed.

Decisive Soviet victory as it destroyed German forces. Axis forces declined on the Eastern Front and was a major turning point in WWII. 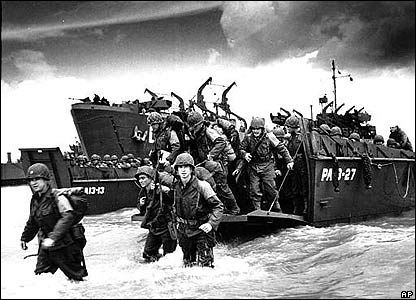