After the death of his father, Nicholas II took reign over Russia in October 1894. Feeling unprepared for the position as Tsar, Nicholas was unsure how to properly run a nation as large as Russia. At the time Nicholas first took control, industrial progress continued to grow, however agriculturally they struggled and the political system remained the same. It was not until after the first World War that the true commotion began to happen. WWI fueled a fire that united the Russians, however, drained them of resources. Riots and revolts began to break out to try and abdicate Nicholas II from Tsar. Being the weak ruler Nicholas was, these tactics worked and on March 15th, 1917 he abdicated the throne. 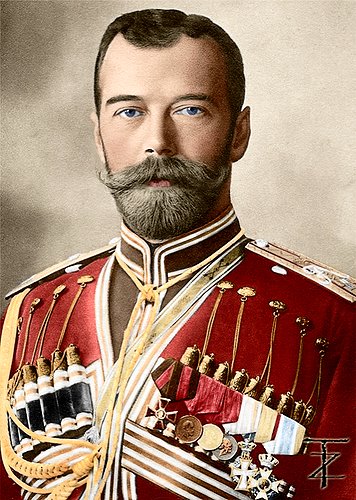 The Russian Revolution was an uprising event that was devised to convince Tsar Nicholas ll to transform the Russian government from an autocracy into a constitutional monarchy. Leading up to 1905, many diverse social groups demonstrated their discontent with the Russian social and political system. 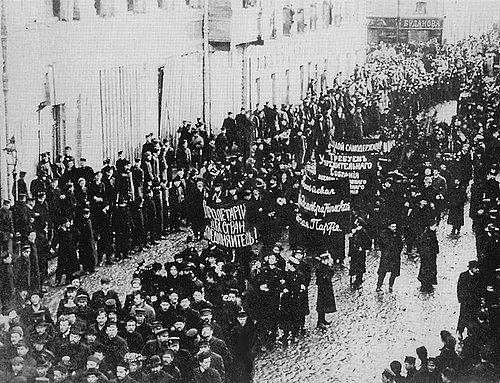 The incident began as a peaceful protest by steelworkers in St Petersburg, who were angered at the poor working conditions. Thousands of these workers marched into the Winter Palace to plead with Tsar Nicholas ll, however were met by a crowd of armed soldiers instead. This "Bloody Sunday" is responsible for triggering a wave of general strikes, peasant unrest, and organized terrorism which will later develop into the 1905 Revolution. 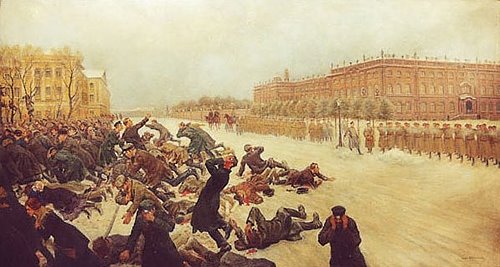 Russia entered WW1 on August 1, 1914, after Germany declared war on it. However, in accordance with its war plan, Germany ignored Russia and moved first against France. During the fighting, Russia experienced the Russian Revolution of 1917 which ultimately eliminated Tsar Nicholas ll. Russians new leader Vladimir Lenin and the Bolsheviks, a group of revolutionaries, created the country of the Soviet Union which is still active in Russia today. 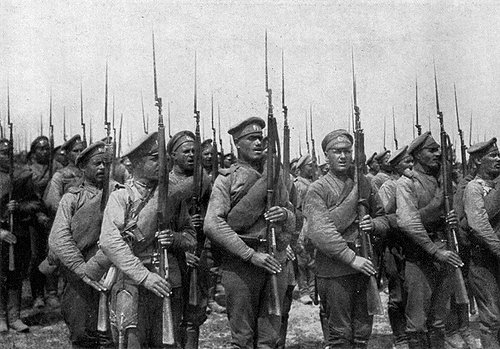 The Soviet Union Under Lenin

The Bolsheviks established a new administration, the first Council of People's Commissars, with Lenin as its governing chairman. Lenin's Sovnarkom introduced widespread reforms confiscating land for redistribution among the permitting non-Russian nations to declare themselves independent, improving labor rights, and increasing access to education. 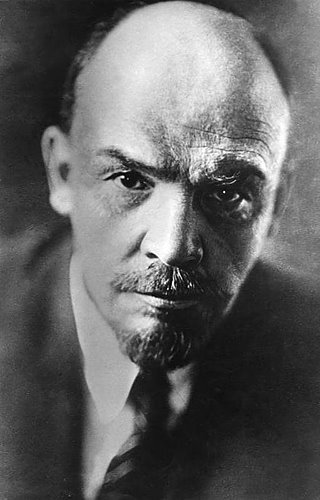 Almost to all Russians had lost faith in the leadership of the czarist regime. The government was corrupt, the economy was at an all time low; the Russian people were hungry, and desperate for a sturdy leader. This revolt started on March 8, 1917 when thousands of men and women went on strike, destroying any government owned property they could. This marked the beginning of the Russian Revolution of 1917, their second one of the decade. 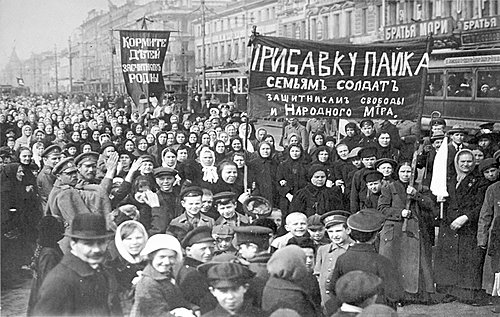 Also known as the Bolshevik Revolution, this was the second and last major phase of the Russian Revolution of 1917, in which the Bolshevik party, led by Vladimir Lenin, seized power. 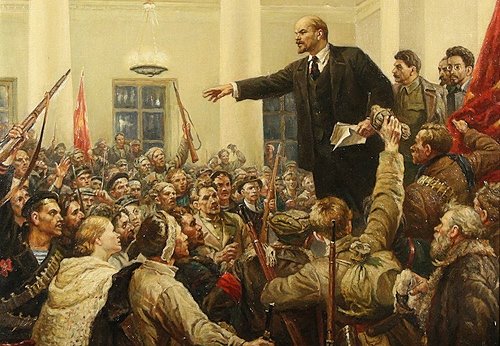