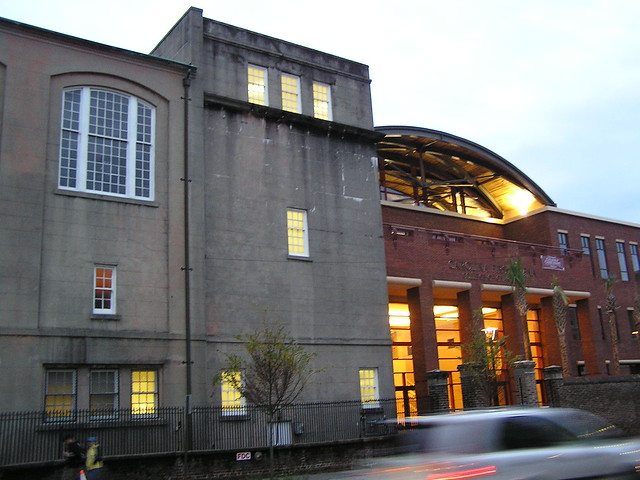 On June 20th, 1789 the members of the Third estate took the tennis court oath vowing not to separate and to reassemble wherever circumstances require until the constitution of the kingdom is established. It was a pivotal event in The French Revolution. The Estates-General had been called to address the country's fiscal and agricultural crisis 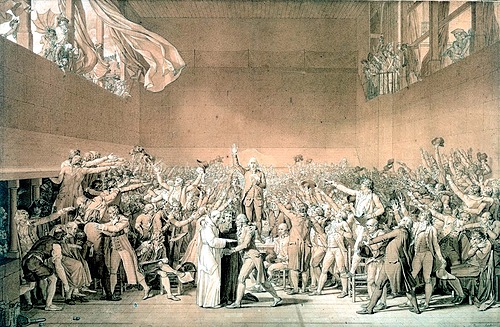 The Storming of the Bastille took place in Paris, France on July 14, 1789. This violent attack on the government by the people of France signaled the start of the French Revolution. The revolutionaries who stormed the Bastille were mostly craftsmen and store owners who lived in Paris. They were members of a French social class called the Third Estate. There were around 1000 men who participated in the attack. The Third Estate had recently made demands of the king and had demanded that the commoners have more of a say in government. They were worried that he was preparing the French army for an attack. In order to arm themselves, they first took over the Hotel des Invalides in Paris where they were able to get muskets. However, they didn't have gun powder. 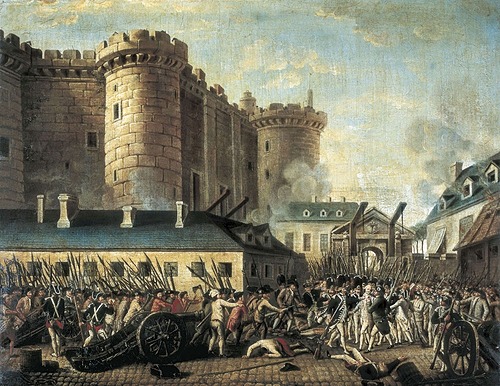 With civil war spreading from the Vendee and hostile armies surrounding France on all sides, the Revolutionary government decided to make “Terror” the order of the day (September 5 decree) and to take harsh measures against those suspected of being enemies of the Revolution (nobles, priests, and hoarders). in Paris, a wave of executions followed. In the provinces, representatives on mission and surveillance committees instituted local terrors. The Terror had an economic side embodied in the Maximum, a price-control measure demanded by the lower classes of Paris, and a religious side that was embodied in the program of de-Christianization pursued by the followers of Jacques Hebert. During the Terror, the committee of public safety (of which Maximilien de Robespierre was the most prominent member) exercised virtual dictatorial control over the French government. In the spring of 1794, it eliminated its enemies to the left (the Hébertists) and to the right (the Indulgence, or followers of Georges Danton). Still uncertain of its position, the committee obtained the Law of 22 Prairial, year II (June 10, 1794), which suspended a suspect’s right to a public trial and to legal assistance and left the jury a choice only of acquittal or death. The “Great Terror” that followed, in which about 1,400 persons were executed, contributed to the fall of Robespierre on July 27 (9 Thermidor). Robespierre was the last to be executed and that is what ended The Reign Of Terror 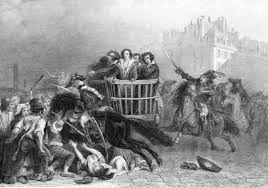 In 1795a young military man by the name of Napoleon Bonaparte was ordered to put down the Parisian mob that was storming the Tuileries Palace. Napoleon, already in 1795, would demonstrate the combination of ambition and ruthlessness that would characterize his entire career. As the mob advanced on the Tuileries, Napoleon, without blinking an eye, ordered his troops to fire into the crowd. The crowd quickly dispersed; this potential threat to the Directory, the then French government, was repulsed. In November of 1799, a number of the members of the Directory turned to Napoleon to help them establish some sort of stable government, capable of withstanding the recurrent threats of renewed radicalism and revived royalism. Two members of the Directory approached Napoleon, plotted with him and his brother Louis, to overthrow the weak government and establish some form of a stronger regime capable of charting a new course for France. 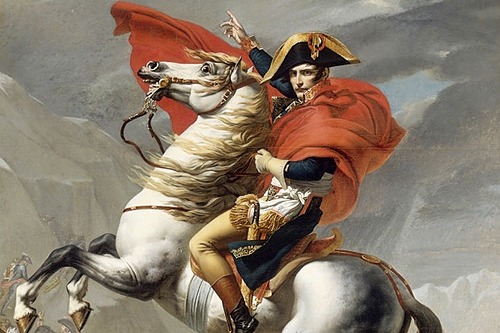 Napoleon’s desire for power led him to the peak of his empire but also to the end of it. His efforts to crush Great Britain and expand the French Empire made him commit three big mistakes. In 1806, Napoleon set up a blockade to the rest of the European nations but, Great Britain managed to help pirates transport good to France. In response to the French blockade the British made their own blockade which was more effective than the French. Another important mistake was the effort of Napoleon to conquer Portugal through Spain. Spanish began guerrillas that inspired other nationalist ideas in other colonies. In 1812 Napoleon tried to invade Russia. As the winter temperatures began to fall the Russian army attacked the French. This and other factors decreased the number of Grand Army soldiers from 420000 to 10000. Taking advantage from its weakness Britain, Russia, Prussia, Austria, and Sweden joined forces and declared war to France. Even though Napoleon managed to establish an army it was too weak for the other armies to which France lost the war. 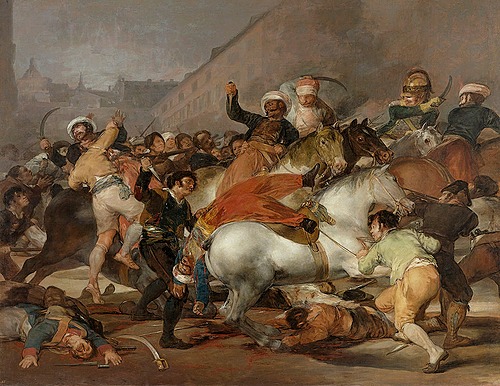 As the four major European powers (Britain, Prussia, Russia, and Austria) opposing the French Empire in the Napoleonic Wars saw Napoleon’s power collapsing in 1814, they started planning for the postwar world. The Treaty of Chaumont of March 1814 reaffirmed decisions that would be ratified by the more important Congress of Vienna of 1814–15. The Congress of Vienna was the first of a series of international meetings that came to be known as the Concert of Europe, an attempt to forge a peaceful balance of power in Europe. It served as a model for later organizations such as the League of Nations in 1919 and the United Nations in 1945. They included the establishment of a confederated Germany, the division of French protectorates and annexations into independent states, the restoration of the Bourbon kings of Spain, the enlargement of the Netherlands to include what in 1830 became modern Belgium, and the continuation of British subsidies to its allies. The Treaty of Chaumont united the powers to defeat Napoleon and became the cornerstone of the Concert of Europe, which formed the balance of power for the next two decades. The basic tenet of the European balance of power is that no single European power should be allowed to achieve hegemony over a substantial part of the continent and that this is best curtailed by having a small number of ever-changing alliances contend for power. 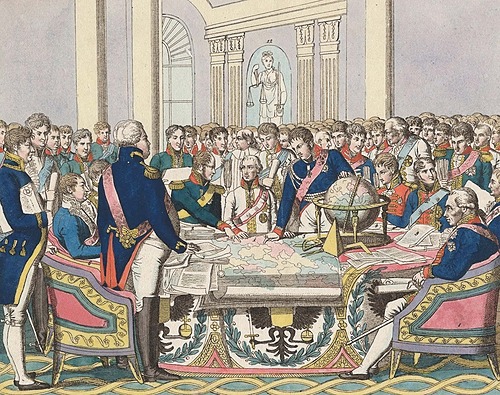