Paulie was gifted to Marie by her grandfather. 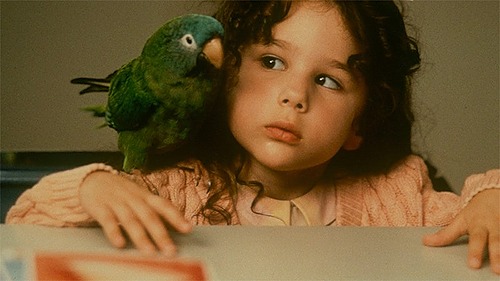 Paulie was taken away to the pawn shop and met Artie 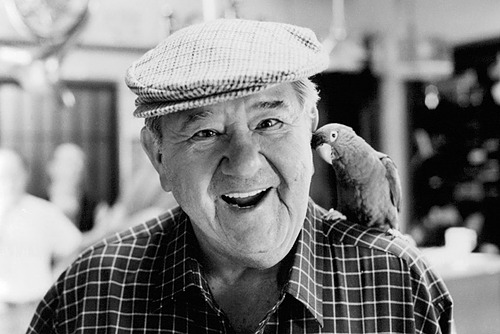 Ivy trades her easel for Paulie at the pawn shop 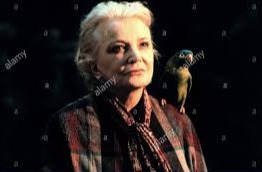 Benny calls the police. As the police show up, Benny took the opportunity to kidnap Paulie and Ignacio got arrested and presumably deported. 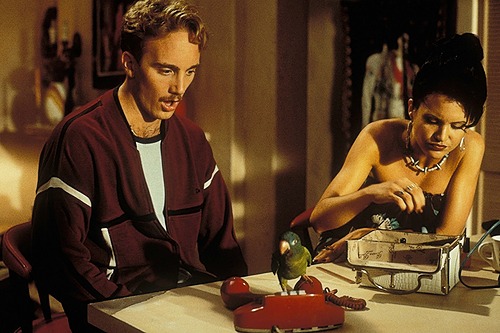 While working at Ignacio's food truck, Paulie temporarily forgets about Marie as he develops feelings for a female conure named Lupe 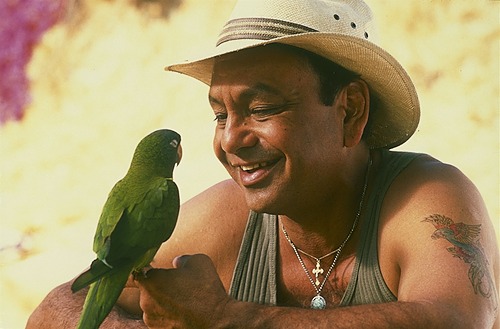 Paulie was sent to the institute

Benny's influence, Paulie begins a life of crime. In a botched jewel theft, Paulie flies down through the chimney of a house, where he is trapped inside, then abandoned. Paulie is then brought to the institute, where employees and scientists are stunned by his intelligence. They subject him to testing, and promise that he will be reunited with Marie. When Paulie discovers that he has been lied to by way of his acquisition as institute property, he refuses to cooperate with any more tests, humiliating Dr. Reingold. 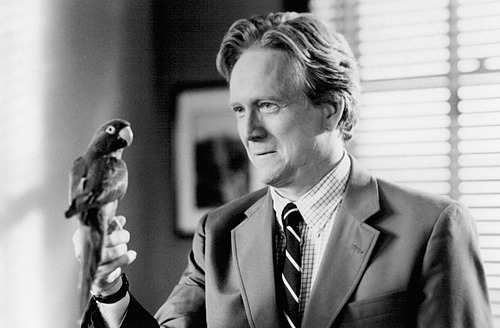 Misha hears the story of Paulie's journey and rescued him. 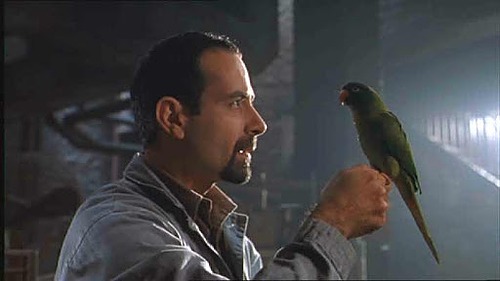 Misha brings Paulie to Marie in California. Paulie doesn't recognize her as she's fully grown. Until she sings the song her mother used to sing to her 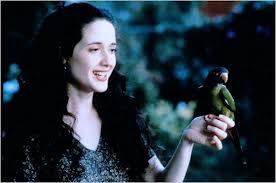