The Development of Liberalism, Josephine Donovan

Ancient Greek Democracy was the first type of democracy seen ever in the world, and even followed the rule of equality before law. Democracy has become one of the most common forms of government/societal structure that is seen around the world today. Although ancient greeks were very democrasized they were not liberalized as certain citizens, such as women, were not able to participate in the democracy of voting in government. Men held power, and were seen as superior to women, a very non liberalized belief. This time period lasted from 508 BC-322 BC, and its effects are incorporated into the modern world, even seen in our Canadian government, as democracy. 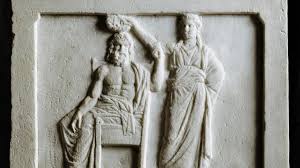 On June 15th, 1215 England agreed to a charter of liberties known as the Magna Carta or Great Charter. This charter would place King John of England and all of England’s future sovereigns under the rule of law. The Magna Carta is a symbol of freedom and aided the Founding Fathers of America in asserting their liberty from the English crown. The Magna Carta was designed in efforts to balance the power between citizens and a king. The Magna Carta contributed to the influence in the American Constitution and to the Bill of rights as well as the constitution we follow today. The Magna Carta provided the foundation for individual rights as is inspired by new laws, new ideas, and a new constitution. 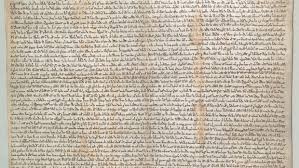 Renaissance, translating to “Rebirth” in French, was a period in Europe recognized for the vast revolution it began. Changes such as innovations, the introduction of outstanding philosophers, the decline of the feudal system, explorations of land, and overall a change in society after the harsh times of the Middle Ages. The cause for the Renaissance was hypothesized to be due to the emergence of humanism, and the exposure to different cultures and ideas. During the 14th century, the cultural rise of humanism had begun in Italy. Humanism was the promotion of appreciating people’s abilities in education, classical arts, literature and science. In 1450 the Gutenberg printing press was accessible, which contributed vastly to this movement of humanism by spreading knowledge and empowering individuals. Due to wars, and conflicts by the early 17th century, the renaissance movement was substantially over and the Age of Enlightenment had begun. The renaissance movement gave a big rise to individualism and classical liberalism as it spread across Europe. It encouraged individual thought and empowered society to evolve at a much faster rate away from the strict dehumanizing walls the feudal system had imposed. 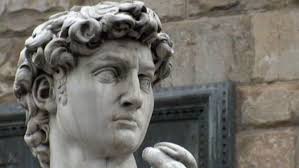 The reformation was a religious revolution during the 16th century involving the Western Church. The aim of the reform was to reconstruct the Church in Europe, beginning with Martin Luther who believed the church was corrupt. Overtime through liberalized ideas and humanism the power of the church was weakened and shifted over to individual thought. The Reformation roughly began on October 13th, 1517 in Wittenberg, Saxony and ended in 1648 with the Thirty Years’ War after the Treaty of Westphalia. The reformations legacy can be seen today in society through the intellectual and cultural influences that enlighten and bring power to the individuals rather than the church. 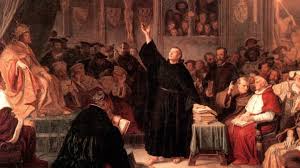 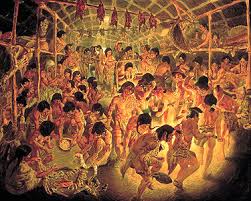 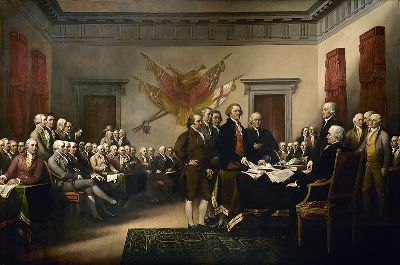 The French Revolution began in 1787 due to the failing social structure, the feudal system which had disappeared in many places in Europe, the powerful and wealthy individuals, and the increased population. Due to political crisis taxes were set unequally for the social classes, a definite contributor to the revolution, for the extreme demand for change French citizens desired. Citizens fought for equal rights and freedom from the rigid class structure, in which the lower class was unethically treated in comparison to the nobility, and members of the Church. In 1789 the Declaration of the Rights of Man was signed in 1789, which can be seen as a symbol for the ending of the French Revolution. The French Revolution promoted individualism in society when the French citizens liberalized their voice by fighting authority and standing for their beliefs. Aswell classical liberalism can be viewed through the signing of the Declaration of the Rights of Man, which defined the individual and collective rights of the people. 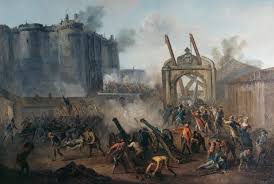 The industrial revolution was the process of manufacturing processes transferred to industrial factories, occuring after the Agricultural Revolution of the 18th century. Starting in England in the mid-18th century it spread across the world, and became popular through its ability to mass produce products at a faster rate ever seen before. This was important to lower prices, increasing demand, thereby increasing money income to businesses all over. It ended in the 19th century but was followed by the age of science and mass production, and its factors such as mass production and factory work were brought forward into future generations. It created many job positions, moving in outer-city citizens to work in the factories. Although, a big factor of the ending of the industrial revolution was the introduction of labour laws after unethical working conditions were in operation. The industrial revolution can be viewed as liberalizing individuals through the supply of jobs, individualising individuals by economically supporting them, Aswell, more companies erupted from industrialization, which can be linked to the liberalized ideas of thinking separately from authority, and creating personal worth. 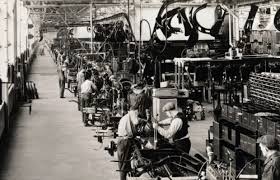 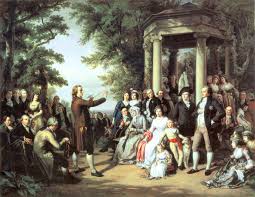 Due to the liberalized ideas erupting all over Europe the social classes began to depreciate and a class structure based on an individual’s economic success arose. Before these social classes were structured by uncontrollable factors such as family, race, or even the gender you belonged to. Under classical liberalism, people were valued individually and were encouraged to greater economic opportunities, thus contributing to the promotion of individualism in society. 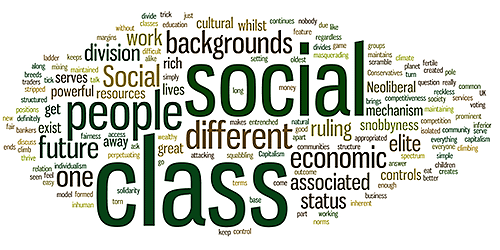