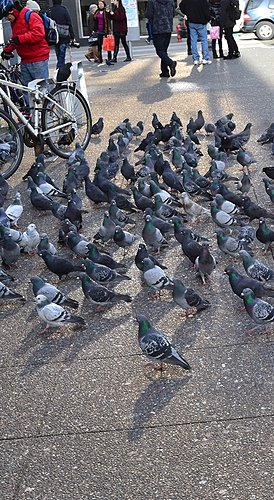 The newspaper begun in Europe, it was invented by the Europeans. In the early 1600s is when newspapers were mostly filled with information about the wars and politics that were happening in Italy and Europe. These newspapers were examined by the government to make sure there were only news from other countries so that more people would be interested into reading the newspapers. Newspapers started getting created in London and other cities like Boston and Philadelphia. By the 1830s, newspapers were located in multiple countries around the world. Countries can print out thousands of papers for cheap and selling for low daily costs. Now, in the 21st century, newspapers are all around the world. They are printed with black ink, double sided pages, have images and news about what is going on in the world today. Newspapers are less popular now due to technology and now news is found all over the internet. 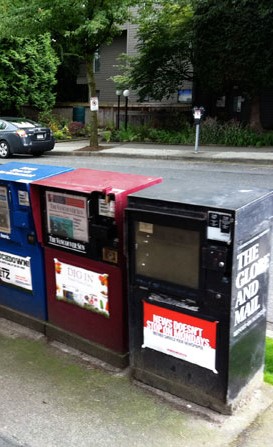 The first ever mail that was delivered by a train was by the United Kingdom’s General Post Office on November 1830. In 1834, railroads were sill short and didn’t have many trains running. In 1835, mail transportation were only connected to two different cities, Washington and Baltimore. Amos Kendall predicted that there were going to be way more railroads in the future and it will form a new era in the mail establishment. An act that happened in 1838, it specifically made all United States railroads as post routes, this increased railroad mail service fast. When railway mail service got really popular, the train cars were supplied to sort and separate letter by mail. The Parcel Post that was added in 1913 outgrew the limited space aboard trains. By 1930, over 10,000 trains moved mail. The Transportation Act of 1958 caused the mail-carrying passenger trains to stop service and began to decline rapidly. By 1965, only 190 trains carried mail. In 1971, the Post Office Department ended and got rid of the last eight railway routes. The last ever mail train to run was between New York and Washington, D.C. on June 30, 1977. 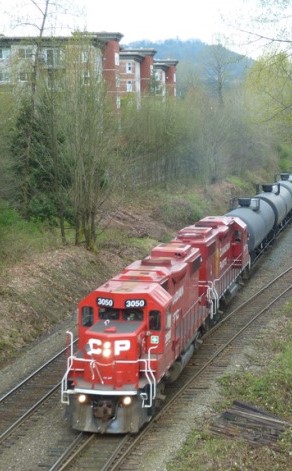 The Pony Express was a mail service that delivered letters, mail, newspapers and messages that started from April 3, 1860 to October 1861. This service ran from between Missouri and California in the US. This pony express was operated by the Central Overland California and Pike’s Peak Express Company. It took way faster for messages to travel between the Atlantic and Pacific coasts to take only 10 days. In the winter of 1860, Russell, Majors and Waddell organized and assembled 120 riders, 184 stations and 400 horses. There were leather covers called “mochilas” that were put over the horse’s saddles. The mochilas had pockets on each corner which is where the mail was placed inside of these pockets that were called “cantinas.” The mochilas could hold up to 20 pounds of mail and also the 20 pounds of material that is carried on top of the horse. The route that these horses would take is approximately 1,900-mile-long (3,100km). The route started in St. Joseph, Missouri on the Missouri River and ended in Sacramento where the mail was sent down the Sacramento River to San Francisco. 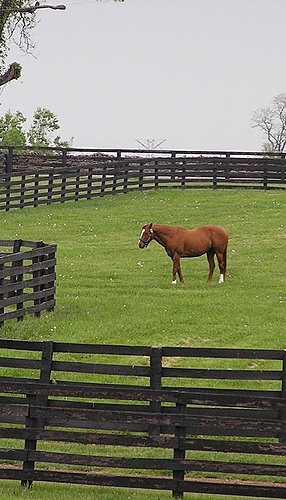 A typewriter is a machine with keys that types and produces alphabetical characters, numbers, and typographical symbols. The typewriter is functioned by a single letter, once you press a letter it will be produced onto the paper with dried ink struck against the paper. The typewriter didn’t come out until the mid-1880s, but the first commercial for the typewriter came out in 1874. It became a tool to use for all writing types. It was mostly used for professional writers, in offices, and for business work. By the 1980s, most typewriters were being replaced by computers. In English speaking countries, typewriters were printing six horizontal lines per vertical inch. Many typewriters were made to print extra big (double height and double the width) for labelling. Typewriters were inked in either the color red or black. Typewriters are still in use till today but are not that common at all. 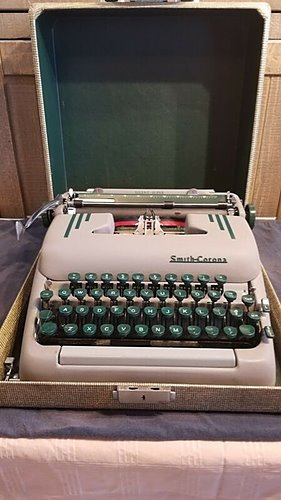 Airmail is a way of transporting and delivering mail through air. Airmail will arrive way more early then surface mail would arrive, the only problem with it is that it costs way more. Sometimes the only option there is to send your mail to certain destinations is by air, but there are other options in general like overseas, or land. The first ever scheduled airmail post service was in the United Kingdom between London and the Postmaster General’s office in Windsor Berkshire on September 9, 1911. This lasted for about a month, delivering 35 bags of mail in 16 flights. Four pilots in total operated the airplane, the first trip that covered 21 miles took only 18 minutes. Airmail is still used to today, costing way more then transporting mail by sea. Air mail is considered “first class.” 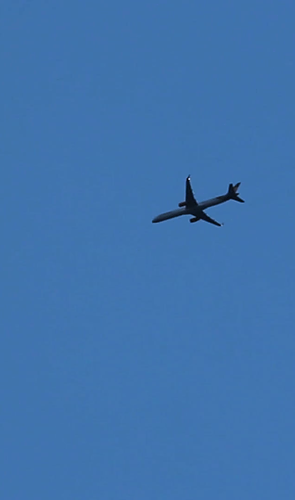 Non-denominated postage is postage intended to reach a certain postage rate that maintains full validity even after the rate is increased for that intended postage rate. It doesn't show the face of a monetary value, or number. It is called postage Non-Value Indicator (NVI) in many English speaking countries. The non-denominated stamp was invented in 1989. 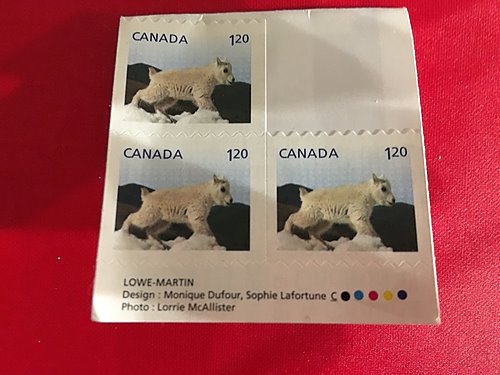 First class mail is the fastest to get transported. It’s the type of mail that takes two to three days to deliver. The mail can be postcards, letters, large envelopes, and small packages but each piece must weigh 13 ounces or less. The delivery priority is over second-class, third class, and fourth class. The prices of the mail is depending on the shape weight of the item the person is wanting to mail. Most people choose to send first class mail when they are wanting their mail to be delivered fast, in around 2-3 days, but for some people it doesn’t matter and won’t choose that option. First class mail can be expensive compared to choosing a shipment that can take up to even a month to get delivered to its destination. First class mail is still being used to today. 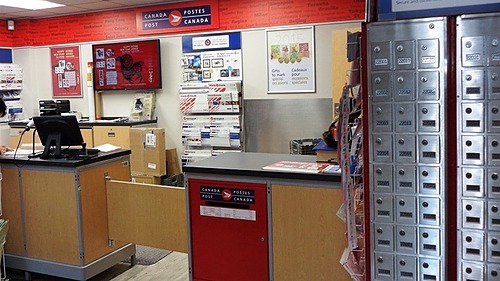 A picture postage is basically a stamp that is put onto a postcard or an envelope that has mail in it. There are many options that a person can do for the picture stamp, they can make it into any size, color, design, or shape. It can be printed out as a personal photo that they have taken themselves or a photo that they googled. It depends on the size or how many picture stamps they want to print out, but there are options like a full sheet of 50 stamps for $68.00, a sheet of 25 stamps for $36.50, or a sheet of 12 stamps for $17.52. These picture postage stamps were created for design and to add onto mail to make it more personal looking. 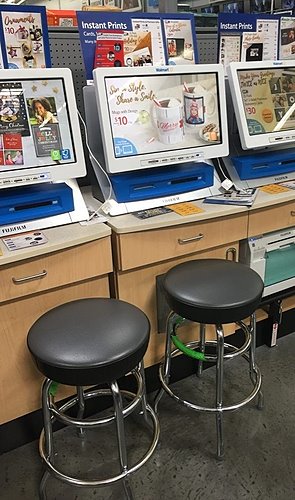 Gmail had an initial offer of one gigabyte of storage capacity per user, a significantly greater amount than the rivals provided at the time. Today, 15 gigabytes of data come in for the service. Users can receive up to 50 megabytes of emails including attachments, while they can send up to 25 megabytes of emails. By 2018, Gmail had 1.5 billion active users worldwide. Gmail uses transportation layer security (TLS) to automatically encrypt emails sent and received, wherever possible. Users can check whether a message is encrypted on the web and on Android devices by checking if the message has a red padlock closed or open. 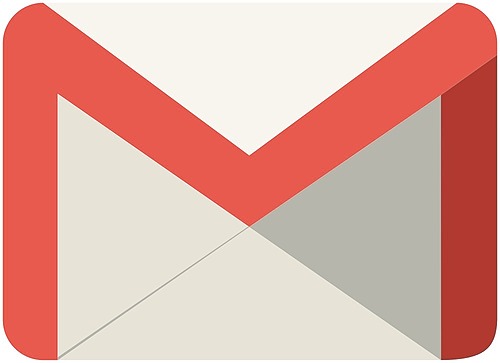