The first mail letter delivery company was created in Pairs by Jean-Jacques Renouard de Villager who set up mailboxes and consumers had to buy his pre-paid envelopes. The consumers didn’t want to hand deliver their letters, so it was more convenient to buy a pre-paid envelope and get it delivered. The mail carriers would ride on horseback and travel hundreds of kilometres to the recipient's destination. It has evolved over the centuries to include most countries around the world and become increasingly efficient. Consumers can now mail letters that will arrive in another country overnight, for an increased amount of money. Letter mail is an excellent means of communication as it has stood the test of time. It does have some drawbacks in that regular mail is much slower than more modern means of communication. 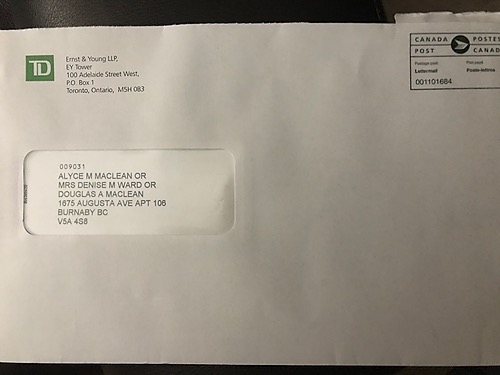 The purpose of the telephone was to let the user stay in contact with another user at the other end of the line. The telephone also allowed the users to make quick, spontaneous calls without having to leave their household. The creator Alexander Bell was the first user of the telephone in Boston. Telephones first required users to call threw an operator. In 1905 a phone was developed that would allow the users to direct dial without going through an operator. In 1960, the first mobile phone for cars was built. They were large, bulky and permanently fixed to the car. The evolution of the telephone has changed the way we communicate with one another over the centuries. This mode of communication has stood the test of time and continues to be part of consumer's everyday life. 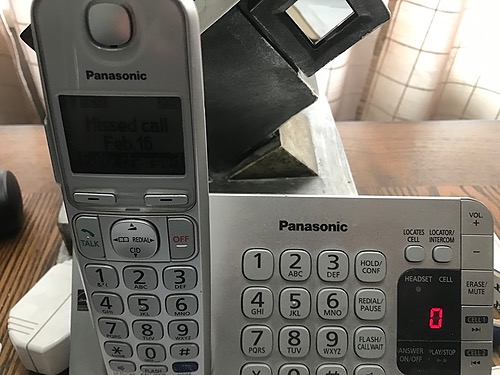 The radio communication system was created for users to communicate long distances with radio waves that were collected by transmitters. Nicola Tesla created this device in 1895, however when it was tested, it went up in flames! The first ever radio broadcast would take place just under 4 decades later. In today's day and age, radio is listened to by many users not just as a means of communication, but also for entertainment. Radio is still an important means of communication as 5 out of every 7 American's use some sort of radio in day to day life. In saying that, radio usage is different depending on the demographics.

The television was created after World War One since the public didn't have any idea what was happening during the War. The users would watch live black and white television broadcasts for the latest news with no option to record the show. The television took more than 50 attempts to create before it was finalized in 1927. Philo Taylor Farnsworth was awarded the invention after the original inventor had given up on the idea. The television stations allows advertisers to promote their product and to try and influence the users of the television. 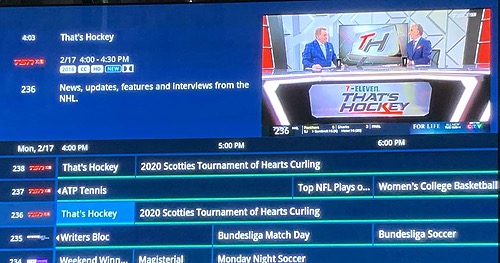 The internet was created because users wanted to share their ideas with other users that lived around the world. The first World Wide Web was created in Switzerland by a British scientist. The internet was allowed in the charter of rights in Finland in 2010 being to the first country to allowed everyone to use it. The highest mountain on the earth, which is Mount Everest, has a 3g internet reception allowing the consumers to contact their family members and show them the view. The internet can get interrupted by ham radio operator's which makes them responsible to try and not interfere with it. With the growing use of the internet in 2014 the use of bots out numbered humans at 60% making it the first time in history. Internet today is a vital part of everyday communication.

YouTube was created for consumers to share their information to other users. Created by Chad Hurley and Steve Chen in 2005 they had the idea to make YouTube a dating site. Their idea didn't pan out as they planned, so instead they thought of a video sharing site. It allowed users to share their information and ideas. The site has about fifty-thousand YouTube videos being watched by viewers every second. The users can stream news broadcasts that they missed, games, how to videos and communicate with their audiences. Users can access the comment section on a YouTube video to contribute their ideas on the topic that they are watching. The developers of YouTube added a feature a few years ago allowing users to live stream and be able to bond with their consumers. YouTube is an important way of communicating around the world as it is the second largest social media platform, with approximately 2 billion users. It allows users to find information quickly without leaving their homes. It can also be extremely useful as viewers see videos showing what they are looking for, instead of just reading about it. YouTube is a relative source of communication that will be around for the foreseeable future. 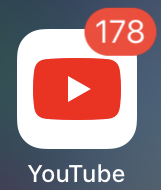 The purpose of the iPhone was to allow the user to communicate via phone calls and messages to other users. It was created by Steve Jobs in 2007 in Cupertino, California. The iPhone is one of the most iconic phones of the century because it was the first with touch screen capabilities. It paved the way for improvements on later generations of iPhones. Updates included different communication apps such as FaceTime, allowing users to video call others. The iPhone was also the first phone in history that could record videos with audio syncing. The iPhone was an important part of communication history as it basically allowed users to walk around with a computer at their disposal. It allowed consumers to access the internet, send messages, make calls, and access email. The iPhone allowed consumers to work and communicate from anywhere as they had a mini computer with them. This is a very relevant form of communication with almost a billion iPhone users. 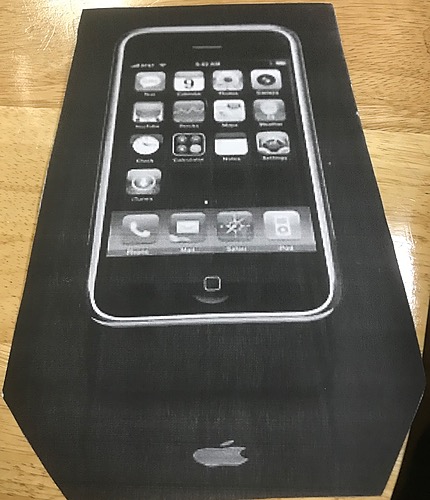 Messenger was originally created by Facebook as a chatting service that users could download for free to chat with friends or colleagues. Users like Messenger since you can access it at any time, whereas the chat feature on FaceBook's site can only be used it while on a computer. Every year users send approximately 21 billion photos to other users. Messenger on average has more that 1 billion users. The app released a video chatting mode and within the first 2 days it had over a million users. It allows users to call anywhere without long distance charges being incurred. It is an important way of communicating as it is easy and free to use. This mode of communication will be relevant until the next latest and greatest chatting service is developed.

The iPad was created in 2010 for users to communicate with one another via email, text messages or FaceTime. The price of the iPad was cheaper than a desktop or laptop, making it an attractive purchase. Users of iPads like being able to bring it to work and connect to Wi-Fi without cables like a desktop computer would have. They also liked it because of its size and affordability. Consumers like the iPad because of its advanced iOS and it nice crisp screen. Laptop users say the new generation of iPads are able to replace the laptop in today’s day and age due to it easy communication apps. iPads have become important means of communication due to their computer-like abilities in a small package. The medical field has gravitated towards iPads as they can be brought from patient to patient and updated with important information in real time. They have all the important features of the iPhone however, their larger size make them more useful in a work environment. The iPad will continue to be an important piece of communication until such time as Apple comes out with a newer version or device. 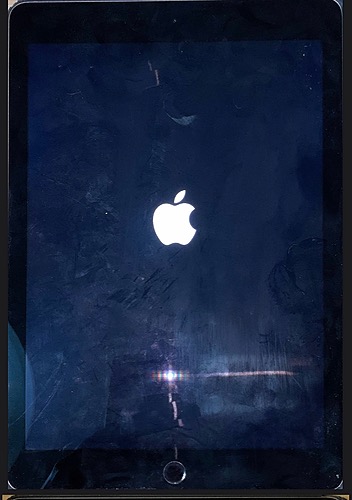 The Google Home was invented to make it easier for the users to communicate with one another while they were in different rooms in the household with the broadcast feature. It allows users to make calls with a built-in phone that is free to use. The device was developed to help with home automation and communication within the home. It allows users to set up home appliances and devices that can now be activated via voice command without lifting a finger. This form of communication is especially helpful to seniors who may have mobility issues or health problems that don't allow them to physically do things. Its ability to communicate within the household or office allows things to run more efficiently. With ever changing technology, this will be around for the foreseeable future, however, it will likely evolve as newer technology becomes available. 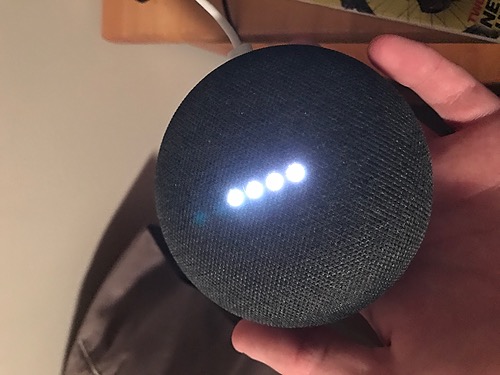