A network of secret routes and safe houses established in the United States during the early to mid-19 century, and used by enslaved African-Americans to escape into free states and Canada. The scheme was assisted by abolitionists and others sympathetic to the cause of the escapees. 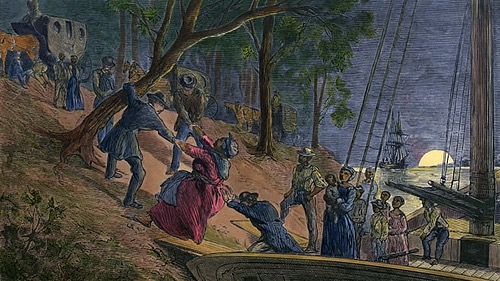 The Nullification Crisis was started due to the Tariff of Abomination which led to the confrontation between the state of South Carolina and the federal government. (This lead to the Southern Secession) 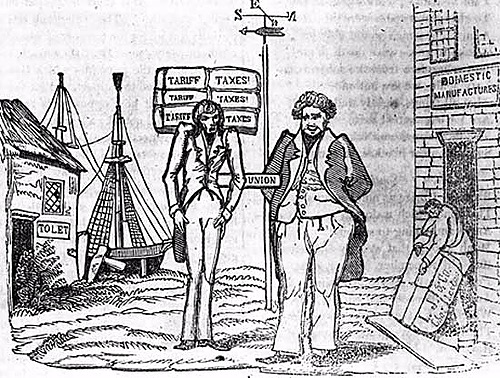 The Compromise of 1850 consisted of California being admitted into the Union as a free state, the remainder of the Mexican Secession was divided into 2 territories (New Mexico and Utah) as well as the Fugitive Slave Act was passed as a result of the compromise. 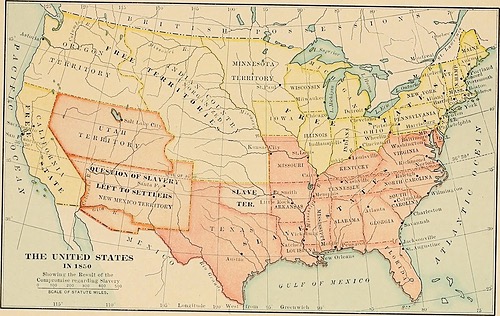 The Fugitive Slave act required slaves to be returned to their owners, even if they were in a free state. The act also made the federal government responsible for finding, returning, and trying escaped slaves. 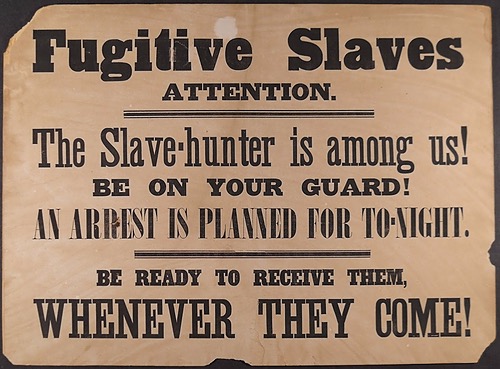 Bleeding Kansas is the term used to describe the period of violence during the settling of the Kansas territory. In 1854 the Kansas-Nebraksa Act overturned the Missouri Compromise’s use of latitude as the boundary between slave and free territory and instead, using the principle of popular sovereignty, decreed that the residents would determine whether the area became a free state or a slave state. Pro-slavery and free state settlers flooded into Kansas to try to influence the decision. Violence soon erupted as both factions fought for control. Abolitionist John Brown led anti-slavery fighters in Kansas before his famed raid on Harpers Ferry. 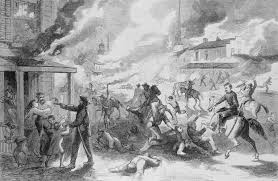 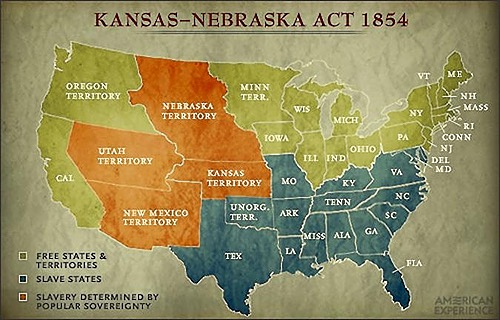 The Lincoln-Douglas debates were a series of formal political debates between, Abraham Lincoln and Stephen A. Douglas, in a campaign for one of Illinois' two United States Senate seats. Although Lincoln lost the election, these debates launched him into national prominence which eventually led to his election as President of the United States. 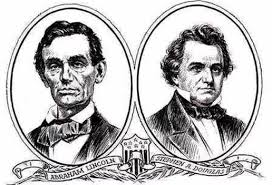 Abolitionist John Brown led a small group on a raid against a federal armory in Harpers Ferry, Virginia, in an attempt to start an armed slave revolt and destroy the institution of slavery. 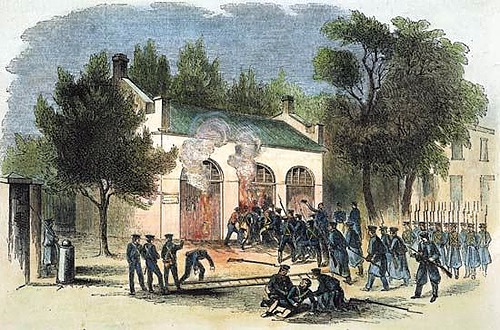 The Southern Secession was the time period that the South started to rebel against the tariffs by threatening to leave the Union. In which most southern states slowly but surely started to leave, starting with South Carolina. 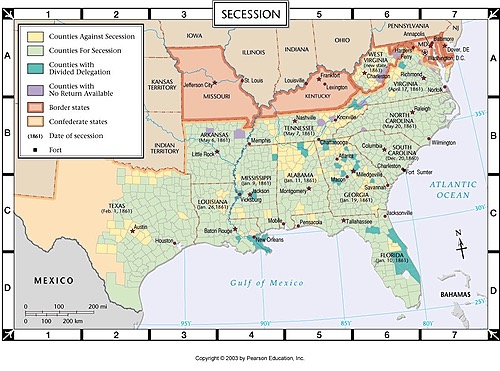