Summary: Congress passed a bill granting Missouri as a slave state under the condition that slavery was to be forever prohibited in the rest of the Louisiana Purchase. It admitted Missouri to the Union as a slave state and Maine as a free state
Northern perspective: Many Missourians wanted to allow slavery in their state. A number of Northerners opposed this idea for two reasons. First, abolitionist sentiment was growing in the North.
Southern perspective: The South, at first, were very pleased with the balance of slave states in their favor and argued with the North about wether or not they should change the balance of the states to make it equal for both slave and anti- slave states.
Nothern Perspective:

Summary:The 1845 annexation of the Republic of Texas into the United States was known as the Annexation of Texas. Texas was admitted as the 28th state into the Union. And in March,2,1836 The Republic of Texas declared its independence to The Republic of Mexico.
Northern Perspective:Opposing annexation were Northerners who objected to the spread of slavery on either moral or economic grounds, and those who predicted that admitting Texas would lead to war with Mexico.
Southern Perspective:Southerners wanted to annex Texas to the United States because they wanted to extend slavery. 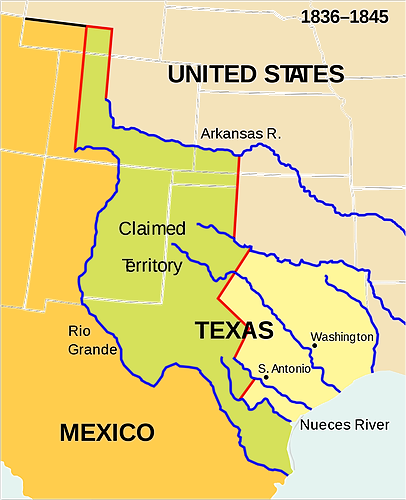 Summary:The Dred Scott Court Case is also known as Dred Scott vs. Sanford. This case was when Dred Scott sued and wanted to get his freedom for multiple reasons. The main point this case brought up was whether or not slaves could be considered as citizens.
Northern Perspective:Anti-slavery leaders in the North read the controversial Supreme Court decision as evidence that Southerners wanted to extend slavery throughout the nation and ultimately rule the nation itself.
Southern Perspective:Southerners approved the Dred Scott decision believing Congress had no right to prohibit slavery in the territories. 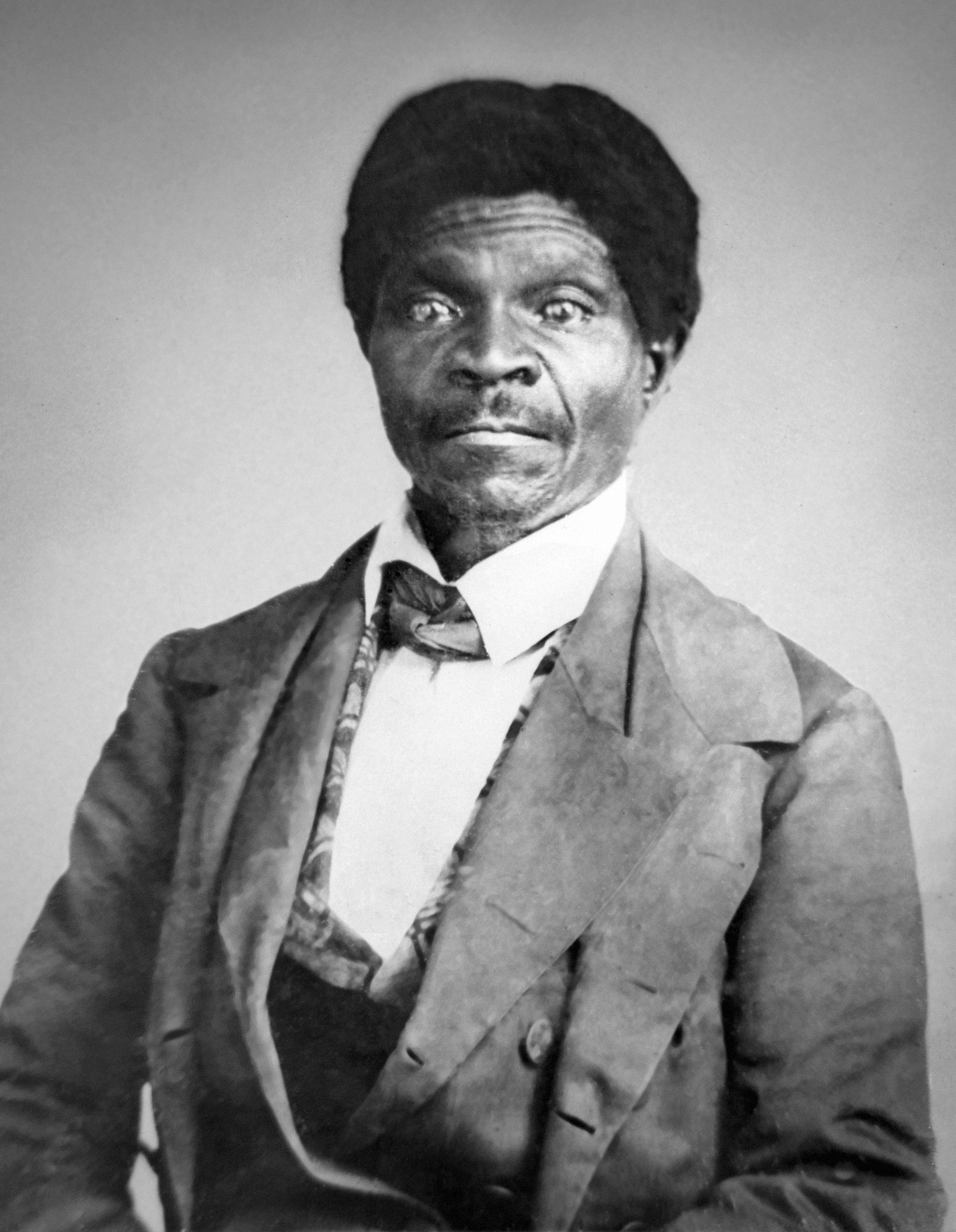 Summary:In September of 1850 the United States Congress passed a package of five bills that got rid of political arguments between slave and free states. This was the Compromise of 1850. The main reason this had to be put in place was because there were many disputes between slave and free states regarding the status of the newly acquired land from the Mexican-American War.
Northern Perspective: The north gained a new free state, California.
Southern Perspective:The south gained by the strengthening of the fugitive slave law. 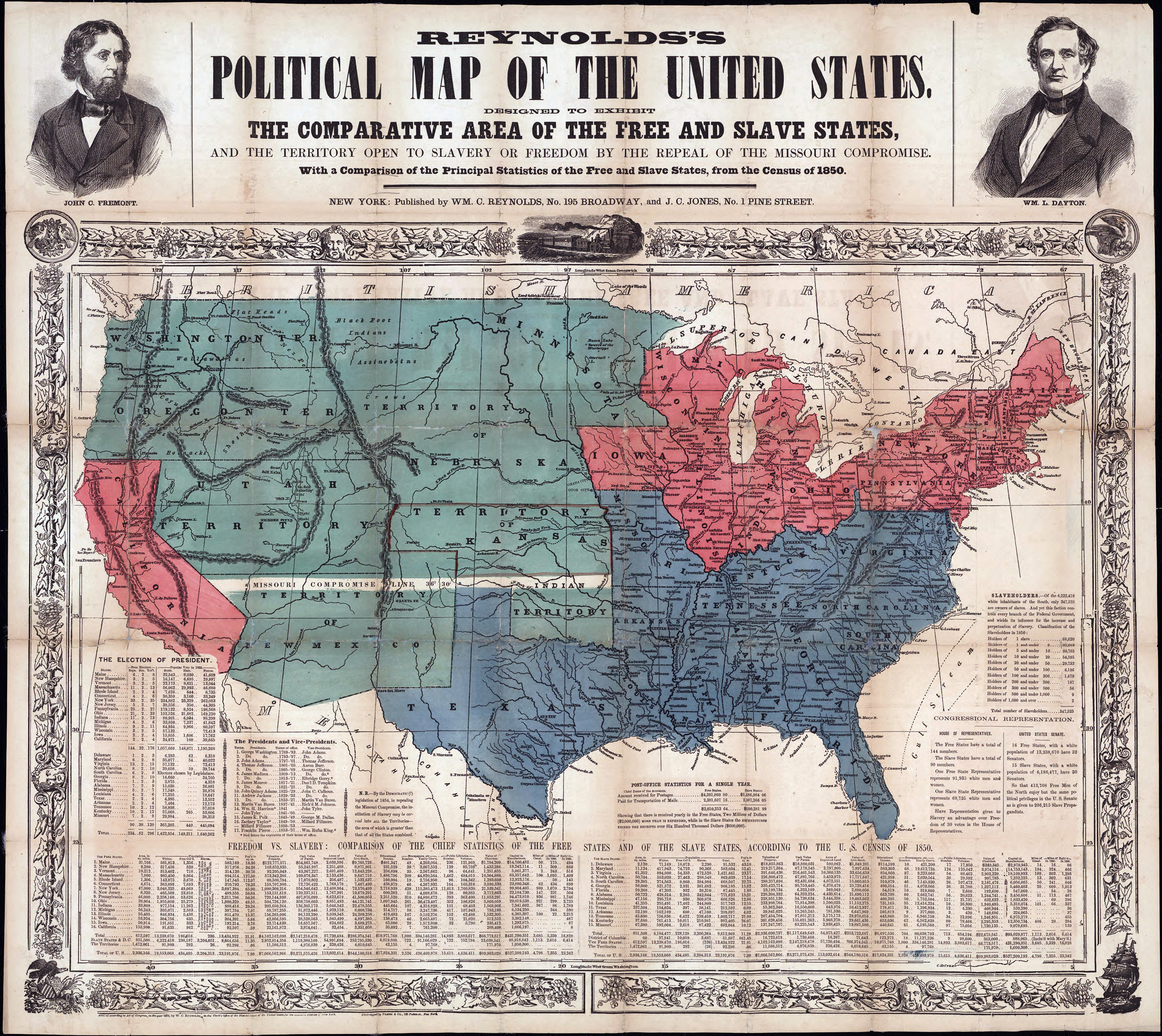 Summary:Uncle Tom's Cabin tells the story of Uncle Tom, depicted as a saintly, dignified slave. While being transported by boat to auction in New Orleans, Tom saves the life of Little Eva, whose grateful father then purchases Tom. Eva and Tom soon become great friends.
Northern Perspective:Many Northerners realized how unjust slavery was for the first time. With increasing opposition to slavery, southern slaveholders worked even harder to defend the institution.
Southern Perspective: This made it harder for southern states try to convince northern states that slavery should be allowed. 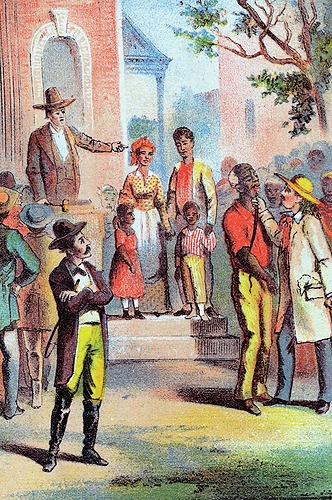 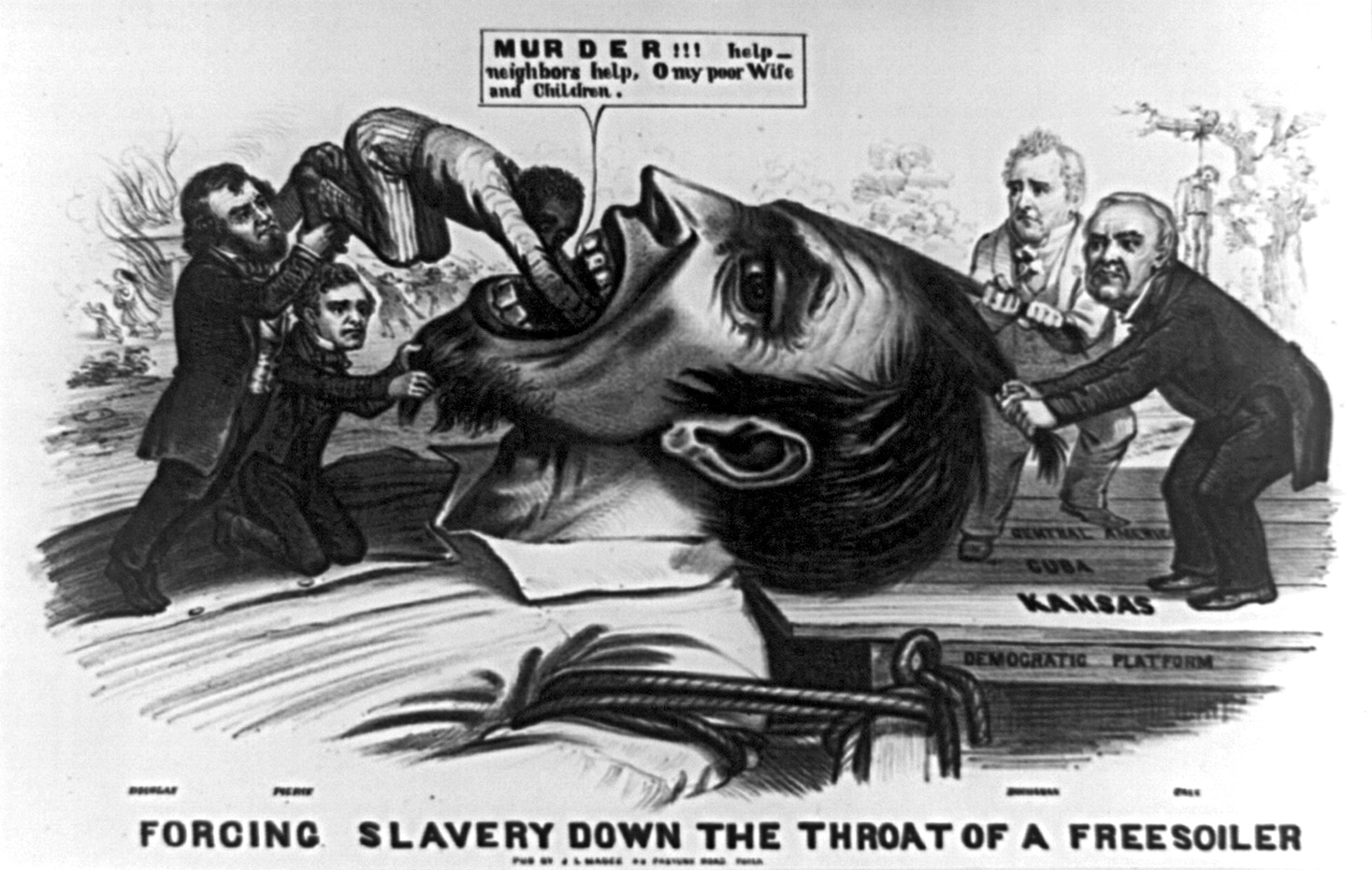 Summary: John Brown's raid on Harpers Ferry was a plan by abolitionist John Brown to initiate an armed slave revolt in Southern states by taking over a United States arsenal at Harpers Ferry, Virginia.
Northern perspective: The reactions from northerners varied. In cities, many Northern wage laborers found Brown's vision of a bloody and abrupt end to slavery and the establishment of a racially equal society profoundly threatening.
Southern perspective: It is a critical moment from the standpoint of the South. The South uses the John Brown raid to make the point, slavery can never be safe. The abolitionists and their supporters will be always threatening this institution of slavery. 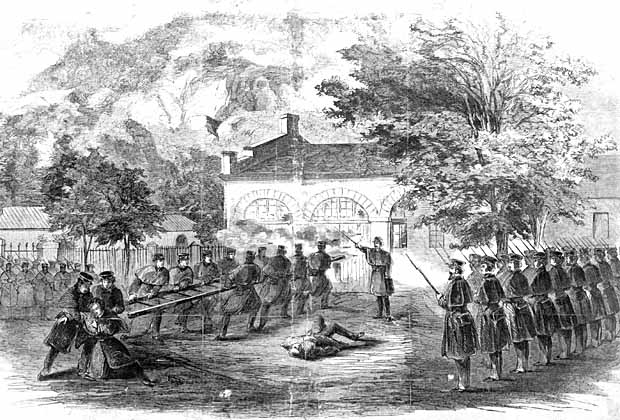 Summary:Abraham Lincoln was the 16th president of the United States and was the first Republican to win the presidency. During the November 1860 election, Lincoln's main opponent was Douglas. Douglas represented the Northern Democratic Party. Lincoln's victory is what signaled the secession of the Southern States.
Northern Perspective: Northerners likes this because Lincoln was a Republican, someone who was anti-slavery. This would help then with their case of abolishing slavery.
Southern Perspective: The Southern states were not happy with this because they felt threatened. They knew that the new president would not support slavery and that they would be negatively affected because of this. 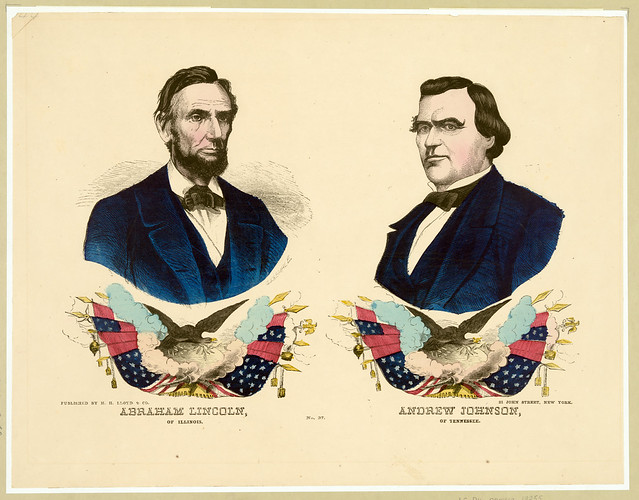 Summary: the S.C. General Assembly called for a "Convention of the People of South Carolina" to consider secession. When the law was adopted on December 20, 1860, South Carolina became the first slave state in the south to declare that it had seceded from the United States.
Northern perspective: In the free states of the north, a movement for abolition, or the elimination of slavery, began. The northerners were against it because they wanted to stay part of the union.\
Southern perspective: The southerners obviously agreed with it. They had already been planning it in the event of a Republican victory 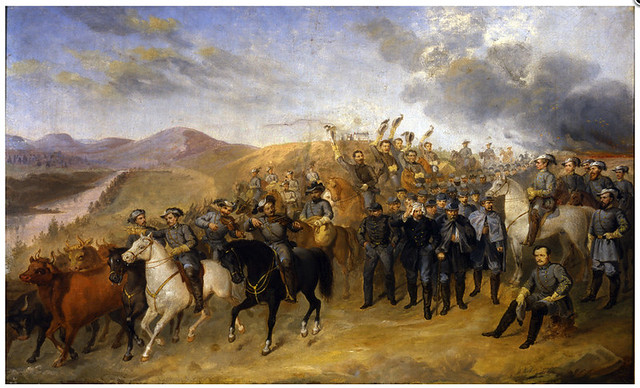