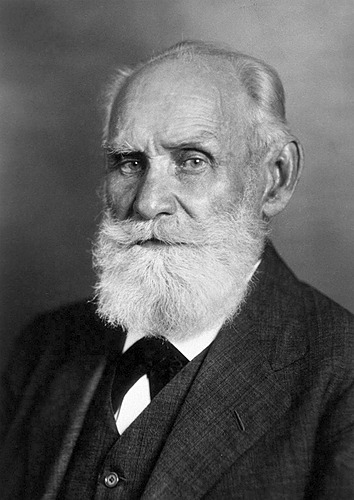 John Watson established the psychological school of behaviorism. He addressed Columbia University with Psychology as the Behaviorist Views It which promoted a change in psychology and popularized the scientific theory of behaviorism. 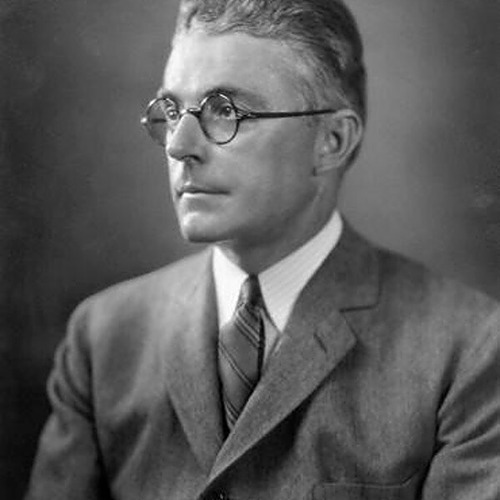 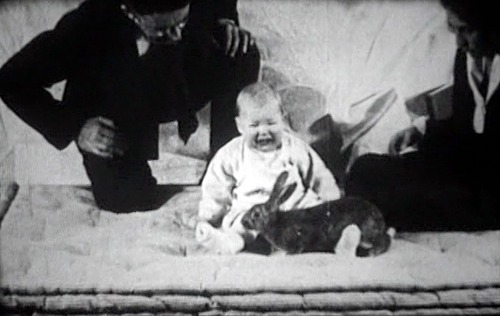 Clark Hull's (1943) Principles of Behavior provided a full account of behavior reduction, displaying behavior reduction by linking stimulus and response under experimental conditions in animals. His theory is based off of Pavlov's law of conditioning. 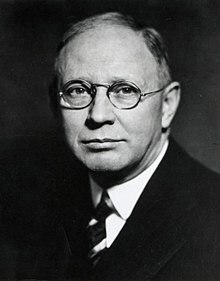 Skinner developed behavior analysis and a philosophy of the science that he termed Radical Behaviorism. He also established the experimental analysis of behavioras a school of experimental research in psychology. He invented an operant conditioning chamber (the Skinner Box), the cumulative recorder, and developed the principles of reinforcement. Skinner would become one of the most influential psychologists of the 20th century. 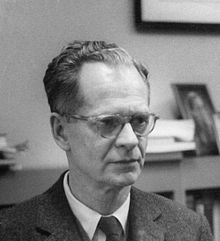 Walden Two is a utopian novel authored by B. F. Skinner that illustrated behavior analytic principles within a closed society. Behavior altering principles within the novel are known today as applied behavior analysis. Walden Two rejects the idea of free will, embraces the idea that the behavior of organisms is determined by environmental variables, and that systematically altering environmental variables can generate a utopian sociocultural system. 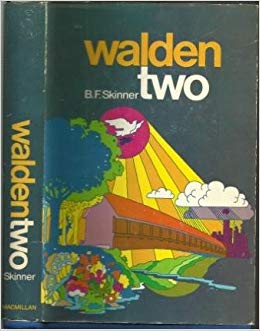 B. F. Skinner's book Verbal Behavior was published in 1957. Skinner's book included his thoughts on radical behaviorism that had been introduced in 1943 during a symposium; his views included the inclusion of private events as behavior. 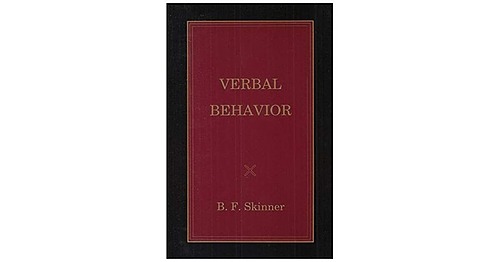 Bandura conducted experiments from 1961 to 1963 to evaluate children's behavior following their observation of an adult model behavior aggressively toward a bobo doll. Findings support Bandura's social learning theory although the experiment itself may be considered unethical today, and suggested implications for children's exposure to media violence. 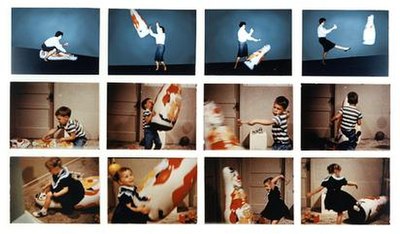 B. F. Skinner's book Beyond Freedom and Dignity discusses the belief that the concepts of free will and moral independence of the individual prevent the ability to use scientific methods in order to modify behavior to build a more perfect society. The book promotes Skinner's philosophy and what he refers to as "cultural engineering". 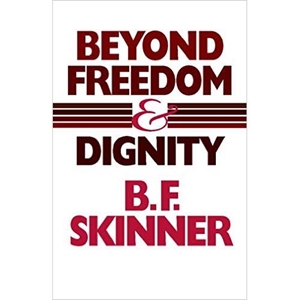 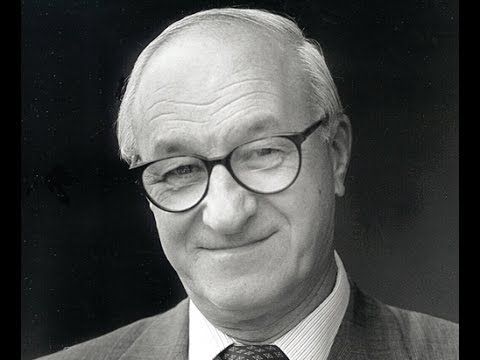