In the middle of America’s Civil Rights Movement, the Supreme Court overturned Plessy v. Ferguson and challenged racial segregation by ruling in Brown v. Board of Education that separate is inherently unequal; however, the justices did not define a plan for the implementation of desegregation, specifically for the desegregation of schools. This is because, first, education policy was largely left up to the states, second, the justices did not want to take a firm stance against racism in the midst of such social unrest, and third, desegregation posed a great financial and social cost. 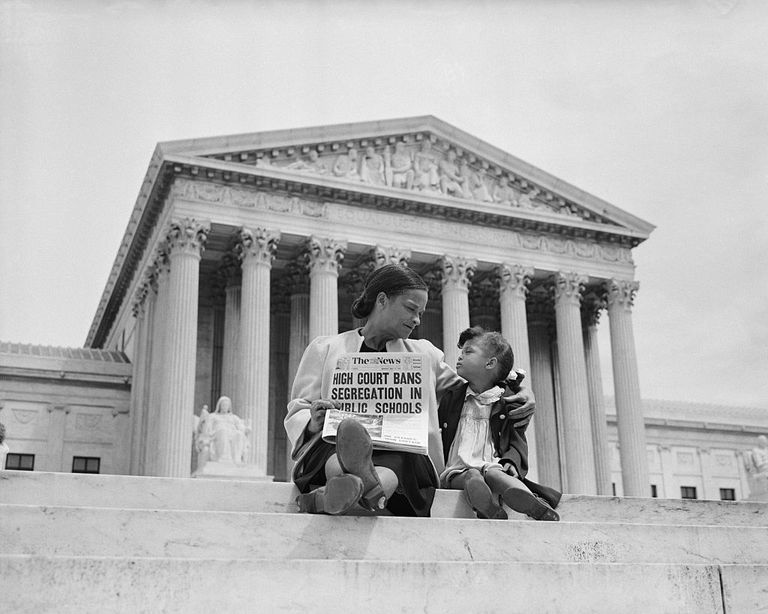 Title VII of the Elementary and Secondary Education Act

Title VII of the Elementary and Secondary Education Act was the first federal legislation that addressed English language acquisition in educational institutions. Also referred to as the Bilingual Education Act, it renounced the previous educational practice of letting ELLs "sink-or-swim" in mainstream classes and instead asserted the need for bilingual education. Despite backlash to the use of a student's L1 during instruction, and despite its lack of guidance on what exactly bilingual instruction should look like, the Act nevertheless provided funding for bilingual education. In addition, it emphasized the importance of bilingual education. The law was reauthorized in 1974, 1978, 1984, and 1988. 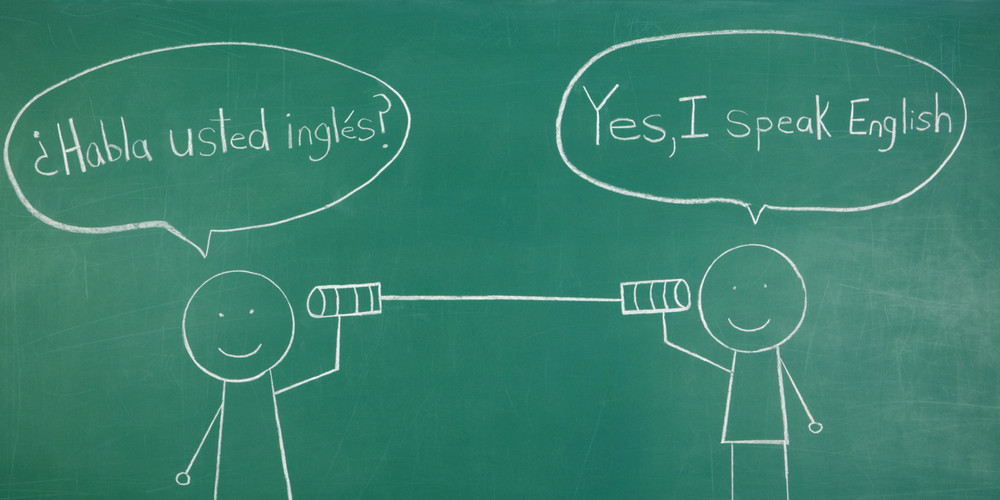 Prior to this Supreme Court Case, emergent bilingual students received no support or resources for English acquisition; therefore, these students were receiving education that was equal, but not equitable. Lau v. Nicols established, on grounds of the Civil Rights Act of 1964, the expectation that schools provide “meaningful education” to emergent bilingual students. They did not, however, establish a process of accomplishing this, and therefore no influential action was taken until 1980 with the Lau Remedies. One reason why this ruling took so long to make any significant influence was because a presidential election made the arguments for how to implement “meaningful education” extremely political. 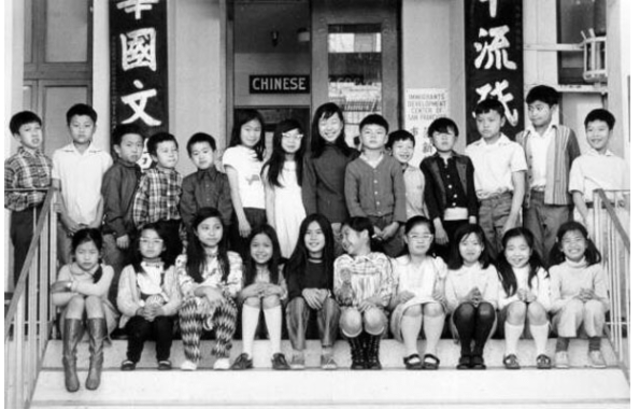 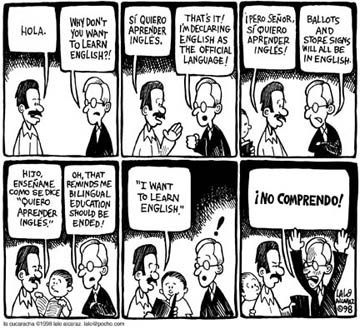 This Supreme Court case ensured education for undocumented immigrant children by denying educational institutions the ability to (1) deny admission of undocumented students, (2) require students or parents to disclose their immigration status, and (3) require the Social Security number of their students. The justices’ ruling was based on the 14th Amendment, and remains controversial today, as there are citizens who believe that taxes should not be spent on paying for the education of undocumented children. This decision supports the belief, however, that all children, documented or not, deserve the right to an education. 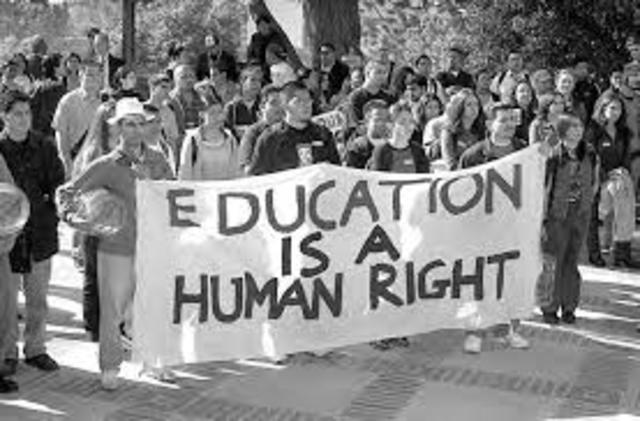 An extension of U.S. English, an advocacy group established by Senator S. I. Hayakawa, the English Only movement began in 1983. Supporters of this movement believed that English should be made the official language of the U.S., which would in turn prohibit the federal government from providing bilingual services and resources to citizens. This movement held serious implications for bilingual instruction, as many state legislators adopted English Only laws that threatened access to resources for emergent bilingual students and their families. This movement was inherently racist and stemmed from a political climate that was largely anti-immigration. 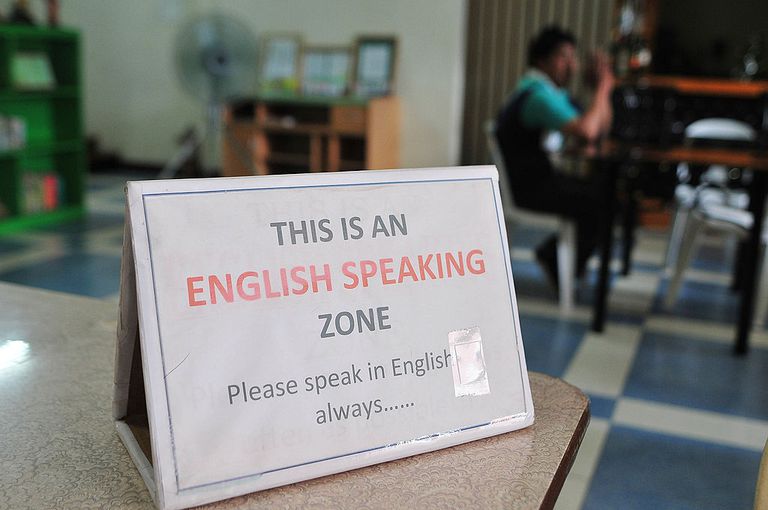 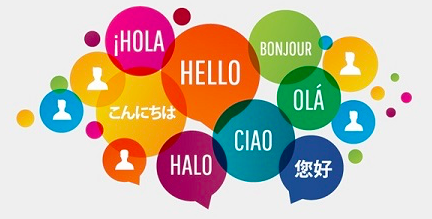 No Child Left Behind

No Child Left Behind was enacted under the Bush administration and attempted to increase student and school performance through test based accountability. A disaster from its implementation, the act set unattainable standards for educational institutions. Schools were required to demonstrate "adequate yearly progress" through the use of standardized tests, which set ELLs up for failure. NCLB had no significant impact on the improvement of education; rather, it hindered the education of ELLs and all students alike. 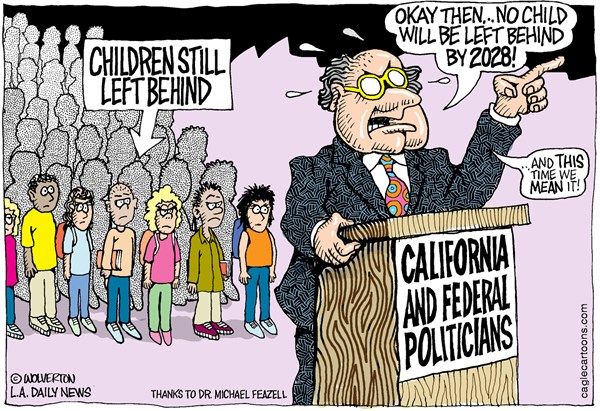 This act, enacted under the Obama administration, replaced No Child Left Behind. ESSA eliminated the Adequate Yearly Progress Reporting Requirements established by NCLB, In addition, the Act provides for funding and resources for ELLs, reduces test pressure by providing for delayed testing, and holds schools accountable for the progress of their ELLs through Title III of the Act. 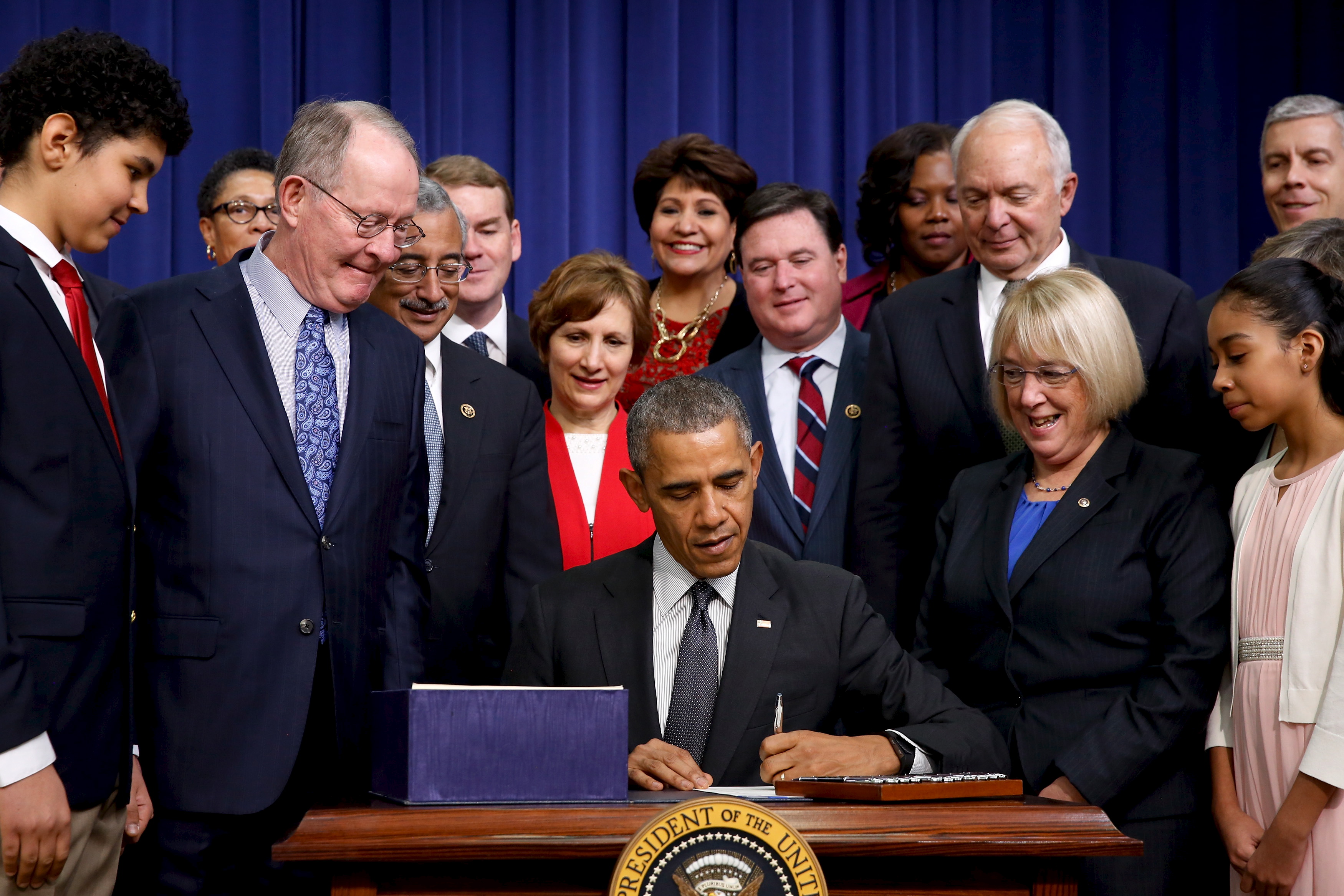