The invention of the transistor ushered in the electronic age. People harnessed the power of transistors that led to the transistor radio, electronic circuits and the early computers. In this age, long distance communication became more efficient.

The invention of the transistor ushered in the electronic age. People harnessed the power of transistors that led to the transistor radio, electronic circuits and the early computers. In this age, long distance communication became more efficient.
(same but easier to understand)

The creation of transistors guided the electronic age. They applied the power of it that led to the transistor radio, electronic circuits and early-age computers. This this era made long distance communication easier.

Group Insight:
There were a lot of major advancements of the media during the electronic age which started in 1930s. With this improvements, communication was made easier for people to connect from one another by getting them together with the media facilities. With the help of electronic age the media became a good source for people around the world to be updated with the events happening around them or even world-wide such as the radios and tvs. During electronic age, it also enhances and benefited the people for with this the informations from the different medias could be a good source and foundation for people to be more knowledgeable and aware of possible topics and ideas that they can learn from. In this electronic age, it opened and started the possibility and the advancement of a much more easier and faster way of receiving and sending information in this form of media. As more inventions and proper understanding on how technology works it really enhances the different aspects and way of life as time passes by. Although electronic age of media provided a handful advantages towards the people and the world since during this age everything was and is still developing, the media itself has its own limits and for us to use it wisely.

Hewlett-Packard 9100A (HP 9100A) is an early computer or programmable calculator, first appearing in 1929 and it was called a desktop calculator 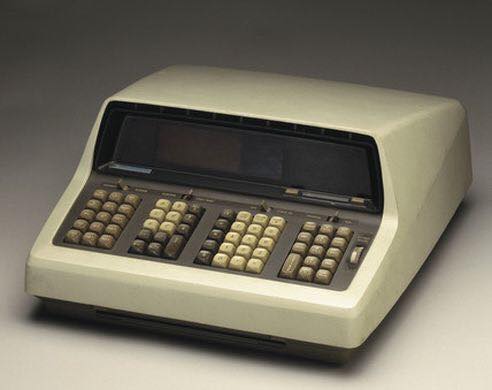 Television (1941) is a telecommunication medium used for transmitting moving images in monochrome, or in color. 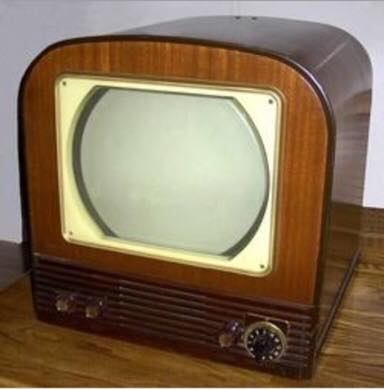 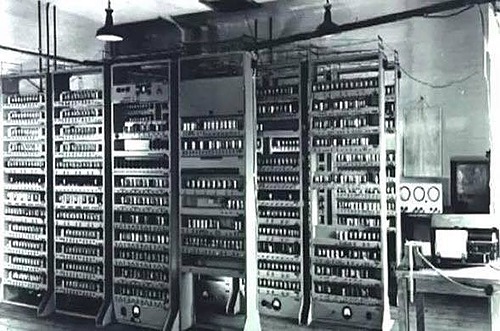 Universal Automatic Computer I (UNIVAC) was the first commercial computer produced in the United States. It was designed principally by J. Presper Eckert and John Mauchly, the inventors of the ENIAC. 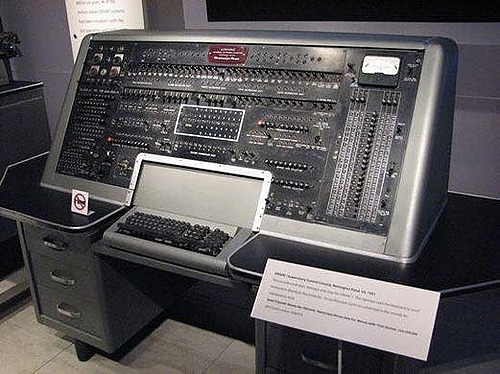 A Transistor radio is a small portable radio receiver that uses transistor-based circuitry. 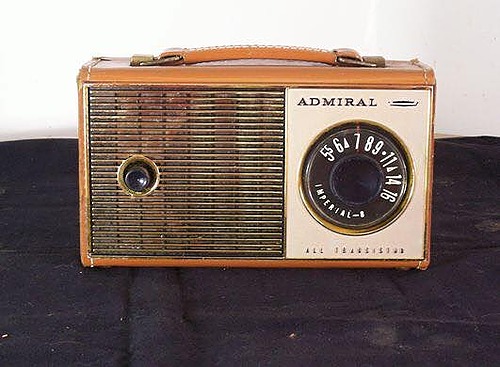 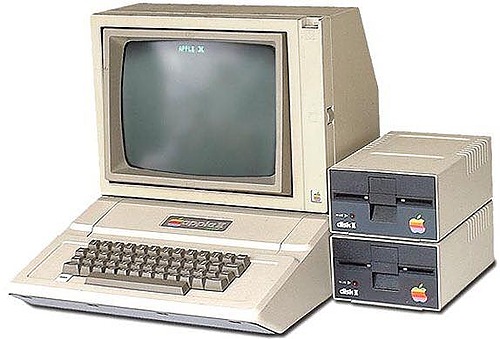 Osborne I is the first portable computer or laptop developed by Adam Osborne that weighed 24 pounds, a 5-inch display, 64 kb of memory, two 5 1/4” floppy drives and a modem. It is powered from a wall socket, as it has no on-board battery, but it is still classed as a portable device since it can be hand-carried when packed. 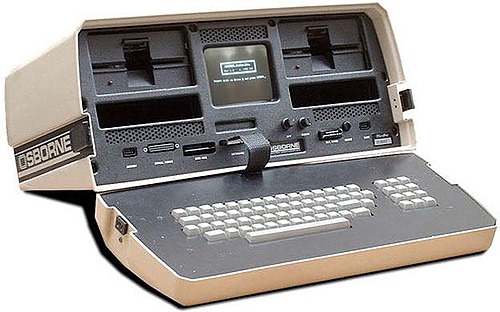