Napoleon Bonaparte was a French military general, the first emperor of France and one of the world's greatest military leaders. 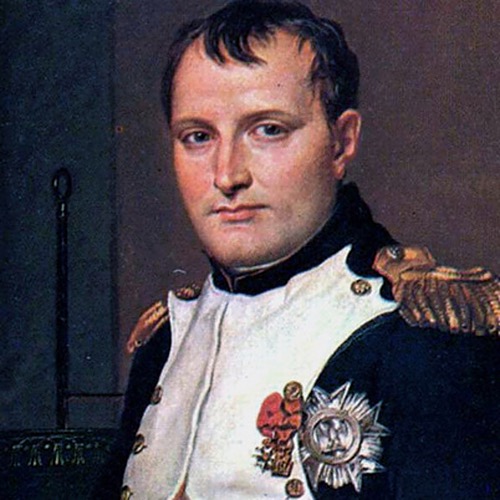 French Society in the late 18th Century was divided between distinct classes or groups in society. At the top of society was Louis XVI, the absolute monarch of France. He believed that his authority to rule came from God and that any decision that Louis XVI made had to be obeyed by everyone within France. 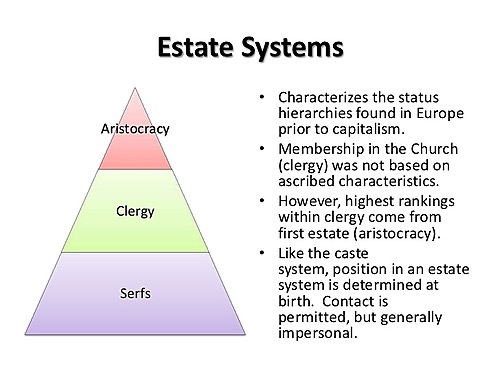 The Third Estate had recently made demands of the king and had demanded that the commoners have more of a say in government. They were worried that he was preparing the French army for an attack. 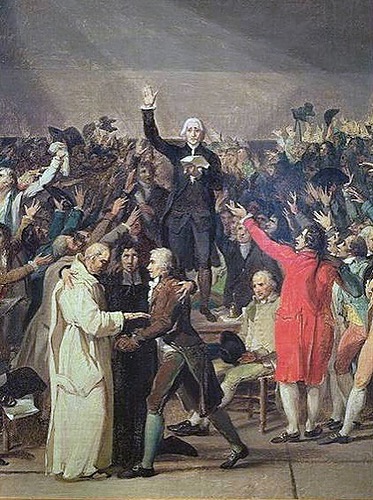 The storming of the bastille

On 14 July 1789, a state prison on the east side of Paris, known as the Bastille, was attacked by an angry and aggressive mob. The prison had become a symbol of the monarchy's dictatorial rule, and the event became one of the defining moments in the Revolution that followed.The main reason why the rebel Parisians stormed the Bastille was not to free any prisoners but to get ammunition and arms. 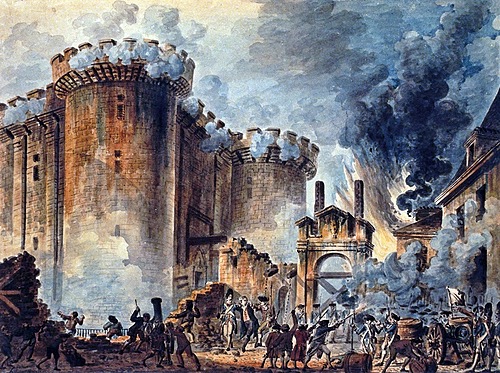 He created a centralized state that gave him complete power over the French government. 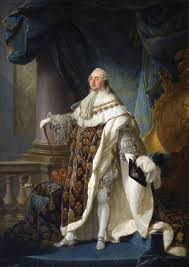 The beheading of Louis XVI and Marie Antoinette

Louis ascended to the French throne in 1774 and from the start was unsuited to deal with the severe financial problems that he had inherited from his grandfather, King Louis XV. 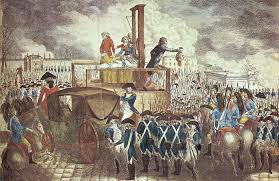 The Reign of Terror began on September 5, 1793 with a declaration by Robespierre that Terror would be "the order of the day." It ended on July 27, 1794 when Robespierre was removed from power and executed. During the Reign of Terror, France was ruled by a group of men called the Committee of Public Safety. 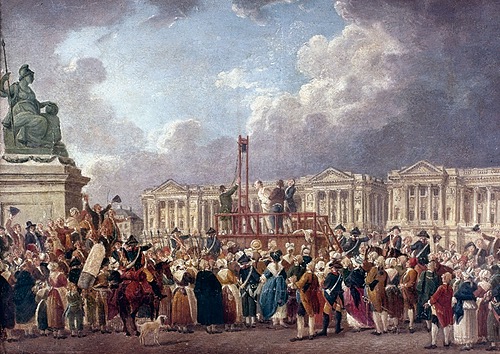 The Napoleonic war were series of battles between the french. These wars were caused because there were problems lingering from the french revolution. 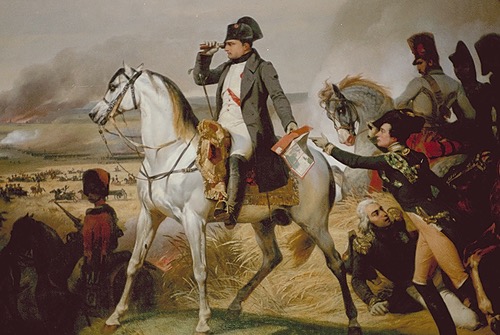 After the downfall of Napoleon Bonaparte, this international conference was called to create a balance among the European powers in such a way so as to prevent future wars and maintain peace and stability on the European continent. First, he wanted to prevent future French aggression by surrounding France with strong countries; second, he wanted to restore a balance of power, so that no country would be a threat to others; and third, he wanted to restore Europe’s royal families to the thrones they held before the Napoleonic Wars. 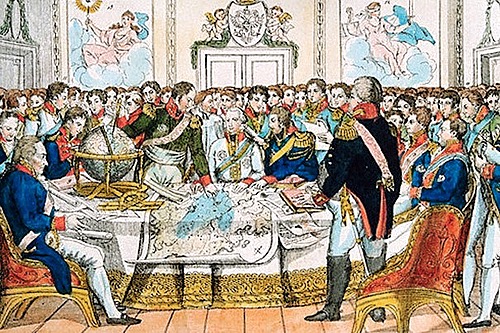 Defeat of Napoleon at Waterloo and the ending of he revolutio

Napoleon lost the Battle because: The failure of Grouchy keeping the Prussians away from the Battlefield. The late start because this allowed less time for fighting(Prussian troops were spotted at 1:00 pm) Napoleon's wasted attempts at taking Hougomont. 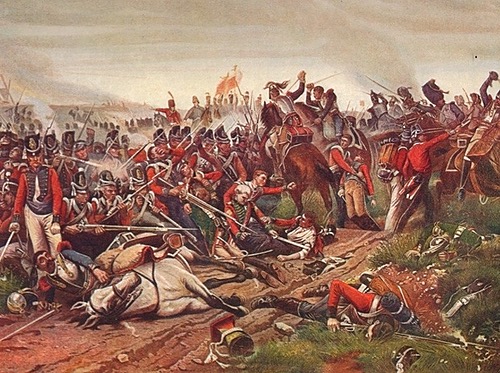