John Dunstable was born in 1390 in Inglaterra and died on December 24, 1453. He was an English composer of polyphonic music from the Late Middle Ages and early Renaissance. It had a great influence as it was one of the most active of the first half of the fifteenth century. Many of his vocal works are preserved, including movements for mass, Latin sacred arrangements, English motets and carols

Walter Frye was a Renaissance composer who was born in 1400 and died in 1474 in Canterbury. Although no one knows for sure about his life since he could have been many musicians, it is known that he wrote masses, motets and songs, including ballads and a solo rondeau. All his surviving music is vocal, and his best-known composition is a Ave Regina 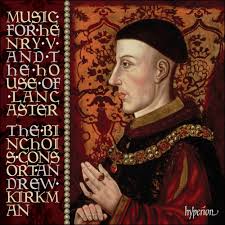 John Taverner was born in 1490 in Lincolnshire (United Kingdom) and died on 18 October 1545.
Boston (United Kingdom)
In 1526, Taverner was first organist and choirmaster in the cathedral of Christ Church College in Oxford.
Before this he was prosecuted for his (surely minor) involvement with the Lutherans, but he received no punishment for "being nothing more than a musician"; 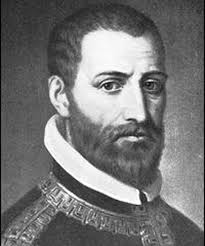 He was born in Seville in 1500 and died in Malaga or 1553.
Spanish composer. Undisputed master of polyphonic sacred music, his works are considered one of the peaks of Spanish Renaissance polyphony.

In 1526 he was appointed chapel master in the oldest cathedral in Spain, that of Ávila. The documents of the Vatican archives preserve his memory, from 1535, as a singer in Rome, in the papal choir. His works were immediately and widely disseminated 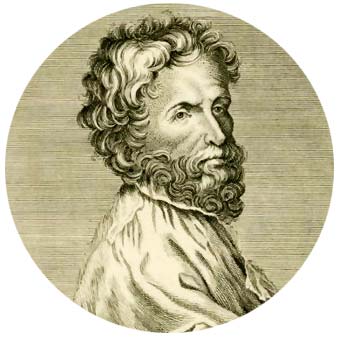 Christopher Tye was born in 1505 in Cambridge, United Kingdom and died in 1573. He was a Renaissance composer and organist. He lived in England, was a strict contemporary of Thomas Tallis and enjoyed an extraordinary reputation as a musician 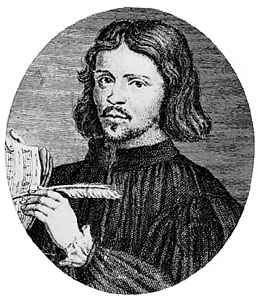 He was born in Leicestershire, present-day United Kingdom, around 1505 and died in Greenwich, 1585 and was an organist,
characterized by the use of an elaborate and complex counterpoint, finds its most successful expression in its three masses and fifty-two motets, among which is the famous motet a forty voices Spem in alium non habui (I had no hope in the other's). Tallis also composed a number of works for the keyboard, including vocal music for both Protestant and Catholic offices. 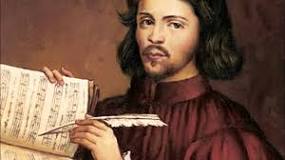 William Byrd was born in Lincoln, England, in 1543 and died in Stondon Massey, 1623) This English composer, organist and virginalist, one of the most outstanding of the Elizabethan era. Disciple of Thomas Tallis, he shared with his master the position of organist of the English royal chapel since 1572 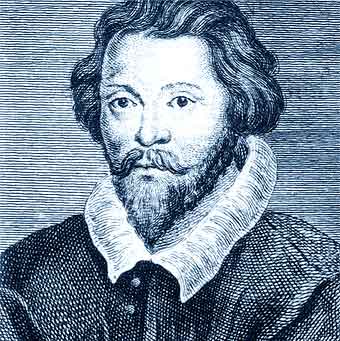 Tomas Luis de Victoria was born in 1548 in Ávila and died on 27 August in 1611 in Mdrid. He was a Catholic priest, chapel master and famous polyphonist composer of the Spanish Renaissance. He has been considered one of the most relevant and advanced composers of his time, with an innovative style that announced the imminent Baroque. Its influence goes back to the 20th century, when it was taken as a model by the composers of Cecilianism 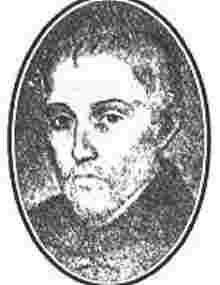 John Dowland was born in London or Berlin in 1563 and buried on 20 February 1626 in London. He was an English composer, lutenist and Renaissance singer, one of the most famous musicians of his time for his melancholic music( Semper Dowland, semper dolens)

Thomas Campion was born in London on 12 February 1567 and died in 1620 in London U.K. He was a law student, doctor, composer, mask writer and poet. Campion's first poetic attempts were in Latin. His love for quantitative versification in classical Latin poems moved to his English poems and songs. Campion was first published in 1591