World War I and the Fall of the Ottomans

Before the start of World War I, the Ottoman Empire lost most of its European territory. The Ottomans were doing very well until they made the crucial mistake of aligning themselves with Germany, Austria-Hungary, and Bulgaria to form the Central Powers but were defeated by Great Britain, France, Russia, Italy, Romania, Japan, and the United States of America which formed the Allied Powers. Since they were defeated in the war, the territories of the Ottoman Empire capitalized and revolted and became independent. This caused the Ottoman Empire to collapse after many years of powerful and successful rule. Most of the new independent areas became Arab Kingdoms but there was a small area cut out for the Jews in Lebanon and Palestine. 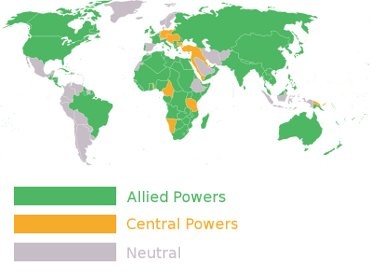 The Arabs Revolt Against the Ottomans

During WWI, the British leader, and the Arab King Hussein saw an opportunity to revolt against the Ottoman Empire and Turkish oppression. They carried out the revolt and were able to free Damascus from Ottoman rule with a huge victory. After they freed Damascus they captured modern Jordan and most of the territory in the Arabian Peninsula. Also, they had managed to capture a sufficient amount of area in Syria as well. VIDEO: https://youtu.be/ugej0Cf-csg 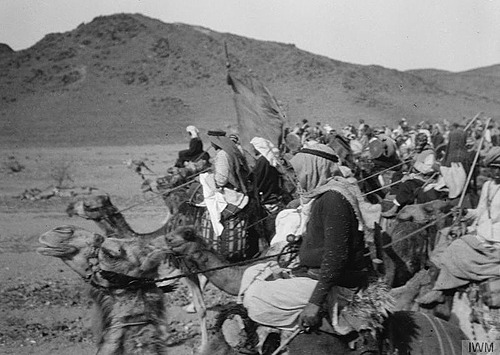 Around 1917, many Jews believed that Israel should be considered an official Jewish state. This strong belief in Zionism caused many Jews to flee from their homes and move to Israel. They moved for many reasons such as escaping persecution and antisemitism, but the main reason they fled was to be in Israel which they wanted as their holy state. They choose Israel as their home because it contains the city of Jerusalem which jews believe is where God resides. The reason this started the conflict is that Arabs that were already living there in British Palestine were angry that the jews were invading their land. 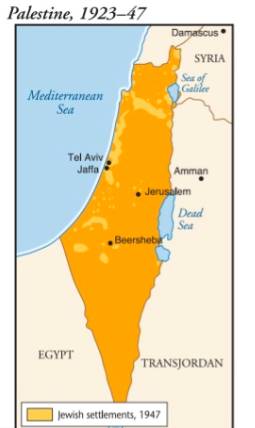 The Balfour Declaration was released in 1917 by the British and it stated that it was in support of a Jewish state in Palestine. It was written by Arther Balfour and was later named after him. The conflict was that the declaration also said it would not prejudice the rights of non-Jewish people who were already living in Palestine. This made many non-Jewish people in Palestine very angry because they did not want all the Jews moving into their land. This caused many fights and boosted the fighting between the Arabs and the Israelites. 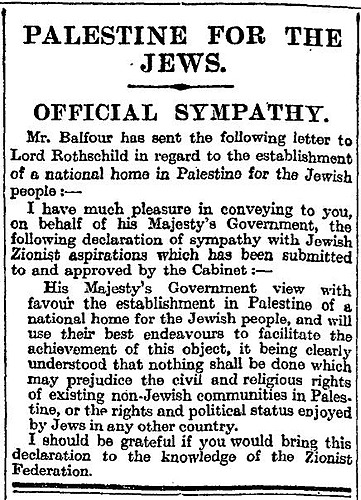 During the Nazi's reign, thousands of Jews fleed from their homes to Palestine to find a safe haven from prosecution. This caused the Jewish population in Palestine to skyrocket, and it increased by nearly 15% in just 4 years. These Jews were mostly fleeing from Germany to escape being killed or general violence and mistreatment. Since the Jewish population in Palestine continued to grow so rapidly, tensions between the Arabs and the Jews was steadily increasing. 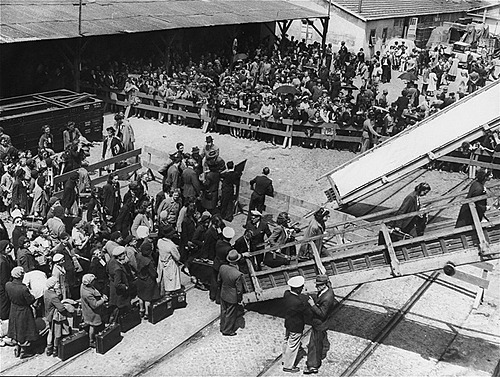 The Arabs Revolt Against Foreign Rule

Even though the Arabs clearly showed their anger at British Rule, they continued to issue permits to Jews to immigrate to Palestine. At this time, the Arabs had had enough and revolted. They destroyed British Outposts and Police, sabotaged roads and railways, and even destroyed pipelines. Also, the Arabs began to attack Jewish settlements and the Jews finally fought back. During other conflicts the Jews had had with the Arabs the Jews decided to say peaceful and restrained because they were not violent people but now they had to fight back and they did. Since the officials in Palestine could not stop the revolt, British rule got involved and appointed the Royal Commission to investigate the conflicts in Palestine. This eventually led to the Arabs calling off the strike but violence was soon to come. 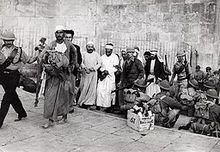 In 1947, the United Nations voted to split the Palestinian land into two parts. Since Jerusalem was in the Palestinian land and was seen as holy for both Jews and Palestinians, the UN made it an international enclave meaning it was neutral and did not have communication with the rest of the state. The Jews and Zionists accepted the decision even though they wanted to control all of Palestine and Jerusalem. This would have ended most of the conflict but unfortunately, the Palestinian Arabs rejected the partition and claimed that all the land was theirs and that they had the power to push out the Jews if they had to. 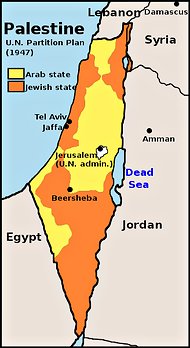 On May 14th, 1948, the Jews in Palestine declared their independence and founded their new state called Israel in Western Palestine. They said that they would found their new state to be fair and equal for all people and that they would establish principles of liberty and justice. This declaration did not smooth over well with Palestinian Arabs as they attacked the former Palestinian land the next day on May 15th. This started a year-long war. This war ends up backfiring on the Palestinian Arabs because the British intervened. Eventually, Israel, with the help of Britain, Jordan, and Egypt defeated the Palestinians and captured some of their land. The Palestinians lands had been taken and the majority of it went to Egypt and Jordan. During the war, about 700,000 Palestinian refugees fled to Jordan, Egypt, Lebanon, and Syria but were denied access to the populations and instead were stuck in refugee camps. Building Conflict and the Suez Crisis

After the end of the first war, more conflicts began to arise because the Arabs did not recognize Israel. They avoided talking or writing about Israel. Many forms of propaganda from both sides for people to join them caused even higher levels of conflict. The most conflict happened at the border, and there were constant clashes. Every day there were invasions and sometimes there were shootings and murders. When the Arabs blocked Israeli ships from passing through the Suez canal, Israel was enraged. The same day, Arabs invaded Israeli military outpost over borders and Israel retaliated. This sparked the second war between the two countries and many lives were lost. The Israelites captured the Gaza Strip of Palestine and pressed onto Arab territory. The U.S. and the UN eventually got involved and prevented further violence in the war. 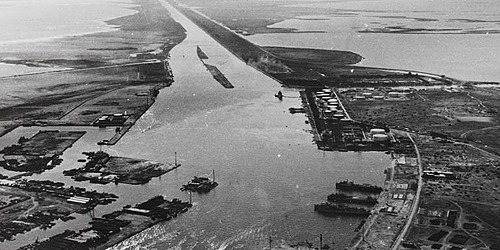 In an address from the White House, President Trump recognized Jerusalem as the capital of Israel and ordered the location of the US Embassy to move to Jerusalem. This understandably angered the Arabs and when the new Embassy opened in Jerusalem on May 14th, 2018, a violent protest was held at the Gaza border which resulted in 58 Palestinian casualties and over 2,700 injuries. The Arabs and Israelis are still in conflict today and there are not long periods between violence. Unfortunately, many people think that this problem will not be resolved unless one of the populations is removed from the area. 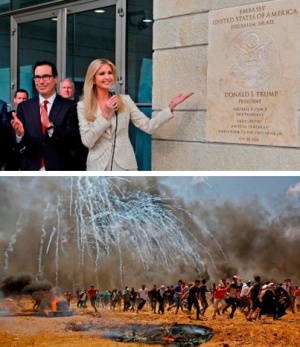