The First Estate meeting was called by King Louis XVI.

The meeting was called because the French government was having financial problems.

The main purpose was a revolutionary movement trying to justify the three estates; including, clergy, nobility, and commoners.

This act stopped when Third Estate formed into a National Assembly, signaling the outbreak of the French Revolution.

The Meeting of the Estates General lead to democracy because it forced the king to call all representatives of French society. 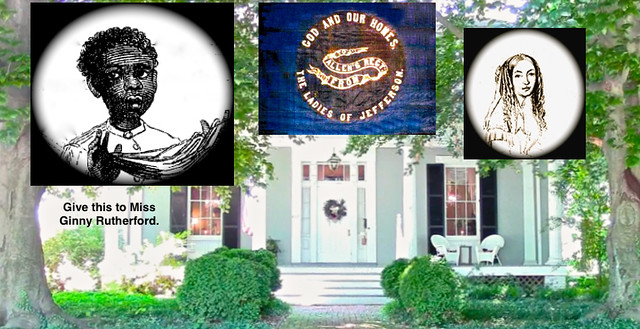 Napoleon became well known because of his French military leadership and emperoring who conquered much of Europe.

The main rise of Napoleon was because of the Battle victories which caused his rise through army ranks.

He removed the Holy Roman Empire, setting up the Confederation of the Rhine.

The constant battling and conquering was the creation of Napoleon's empire too. 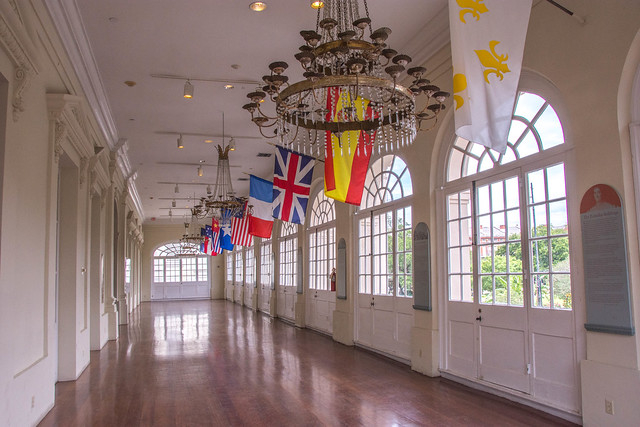 This was the vowing not to separate, and to reassemble wherever circumstances require, until the constitution of the kingdom is established.

This act was by the representatives of the non privileged classes of the French nation, commoners.

The Tennis Court Oath was one of the reasons for the beginning to the French Revolution.

Being overpowered by the Clergy and Nobility, the Commoners chose to take this Oath then revolt.

This act was an important revolutionary act that displayed the belief that political authority came from the nation's people and not from the monarchy. 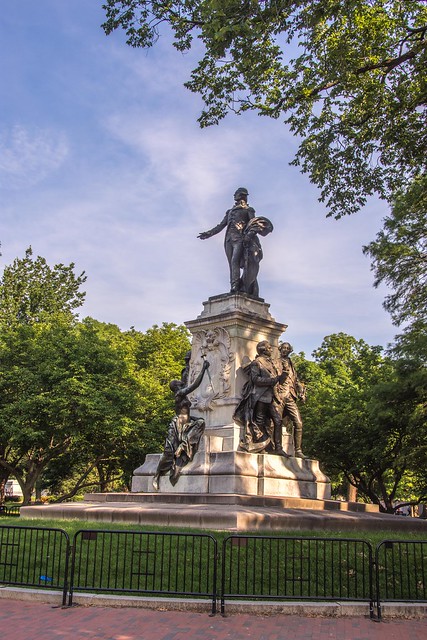 The Storming of the Bastille were series of events that led to the overthrowing of King Louis XVI and the French Revolution.

This act took place in Paris, France at a state prison on the east side of Paris.

This prison had become a symbol of the monarchy's dictatorial rule, and the event became one of the defining moments in the Revolution that followed.

The Storming of the Bastille overall led to a rolling after affect inspiring people to revolt as well.

The people who led the Storm of the Bastille were commoners, like Craftsman. This act symbolizes the poor overthrowing the royal authority in the centre of Paris. 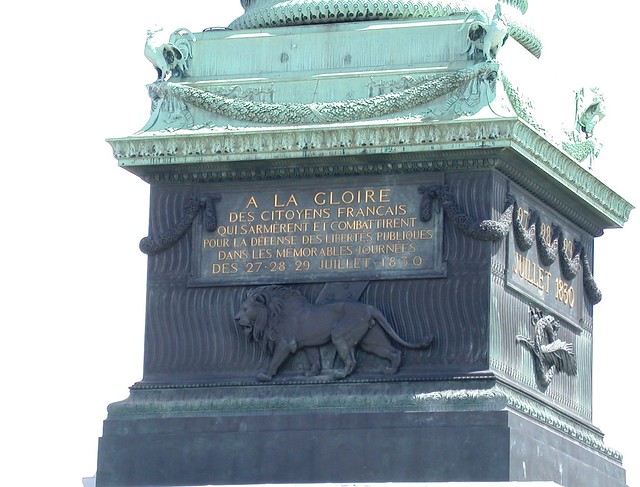 The Reign of Terror began when Robespierre made a declaration that said that terror would the the "reign of day".

Robespierre was removed from power and executed. After the execution France was ruled by a group of men called the Committee of Public Safety.

Its purpose was to avoid France of enemies of the Revolution and protect the country from foreign invaders.

During this event, there was a lot of violence, such as public guillotine use.

The Reign of Terror was a conflict between the Girondins and the Jacobins. or in other words republicans and democrats. 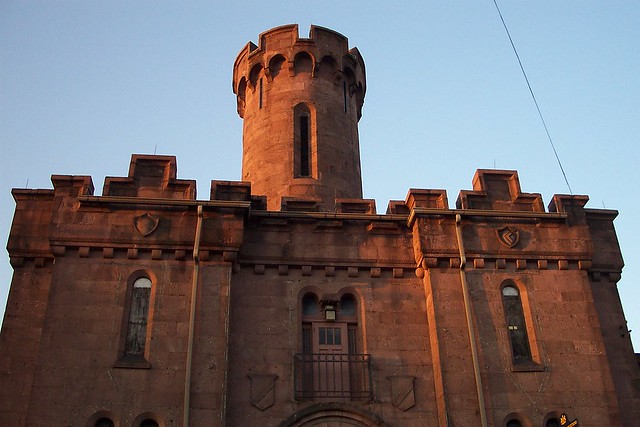 Napoleon surrendered to the British and gave up the French throne, ending his reign.

The first mistake he made was the Continental System, which was his policy to prevent trade between Great Britain and Europe. impacting his relationship with Europe leaders and economy.

Second mistake was the Peninsular war. this war inflamed spanish nationalism and weakened France by multiple invasions from Portugal and Spain.

Last mistake was fighting against the Russians, He split his army to attempt to fight on two fronts.

All together he weakened France's economy and any chance to relationships with any Europeans, Russians, Spanish, ect. And he lost almost all of Europe. 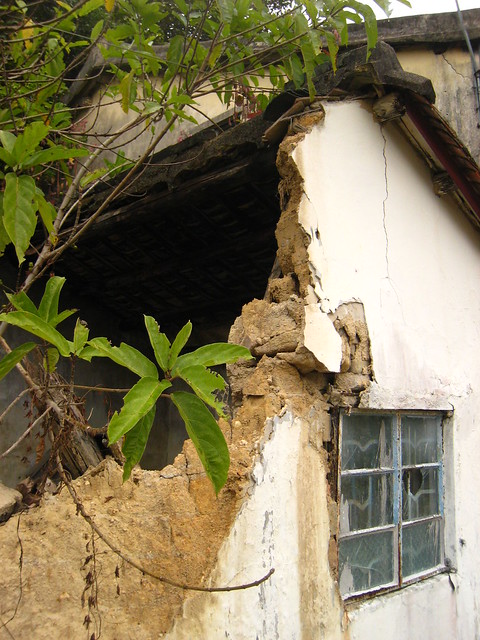 This act was a meeting of ambassadors of European states chaired by Austrian statesman Klemens von Metternich.

This act was called to create a balance among the European powers in such a way so as to prevent future wars and maintain peace and stability on the European continent.

Three main goals for of the Congress were to one prevent future French aggression by surrounding France with strong countries.

Two, restore a balance of power so that no country would be a threat to others.

Three, restore Europe’s royal families to the thrones they held before the Napoleonic Wars.

The Congress of Vienna was very successful and achieved its goals. 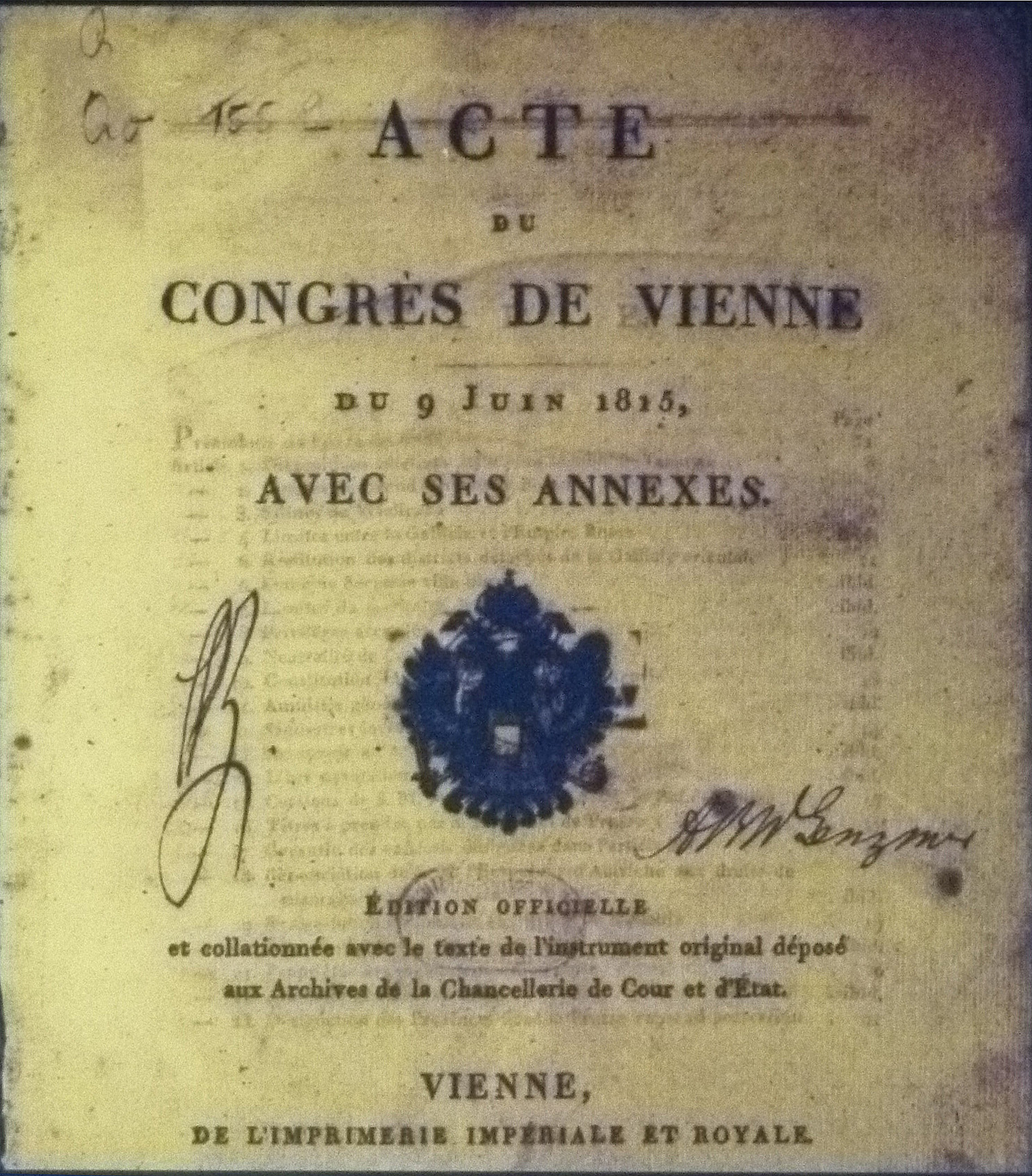