The Battle of Hasting 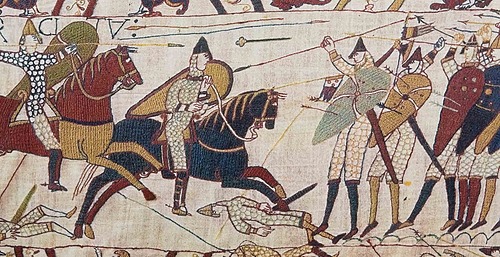 They attempted to recapture the Holy Land and Jerusalem from the Muslims control. It was conceived by the Pope Urban II and by the appeal of the byzantine Emperor Alexios I komnenos. This crusade was successful at the end. 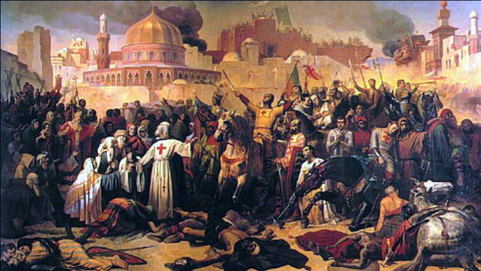 This is known as the fall of the crusader city of Edessa which to the Muslims was a spark that aroused the second crusade. 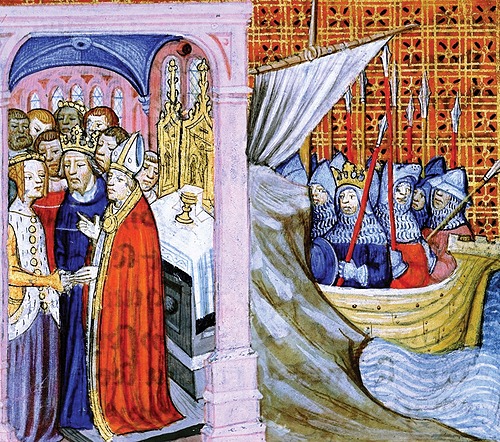 The Pope and the European nobles created a military campaign to recapture the City of Edessa in Mesopotamia. This crusade was not successful and rather caused more conflict between Byzantine Empire an the west despite there large army and having two western kings. 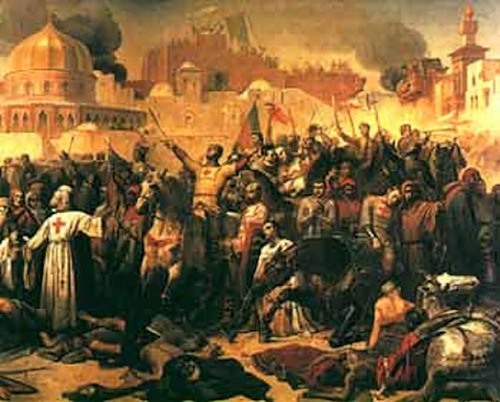 It was made to attempt to retake Jerusalem after it had fallen with the Muslim leader, Saladin. It was led by three European monarchs which were Fredrick I Barbarossa, King of Germany and Holy Emperor Philip II of France and Richard I of England. This campaign failed and did not succeed despite this pedigree. 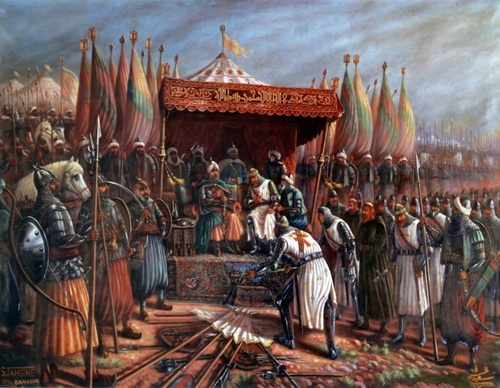 It was a religious movement done by thousands of children took crusading vows and wanted to retake the holy land from the Muslims. The children ended up not reaching the holy land and this movement becoming a disaster. 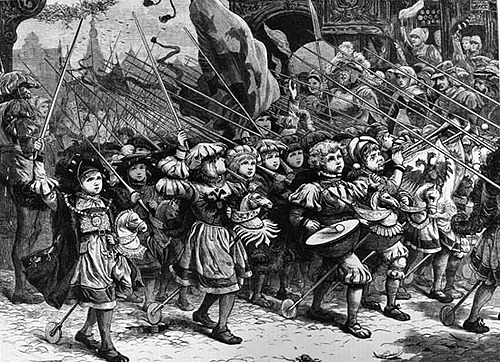