The Renaissance was a period of cultural revival in Europe from the early 14th century to the late 16th century. Art, literature, and music flourished during this time period due to the fact that composers like Johann Sebastian Bach, painters such as Pieter Bruegel the Elder, and playwriters such as William Shakespeare contributed to the different aspects of culture. To add on, Europe's economy, army, and government also flourished. 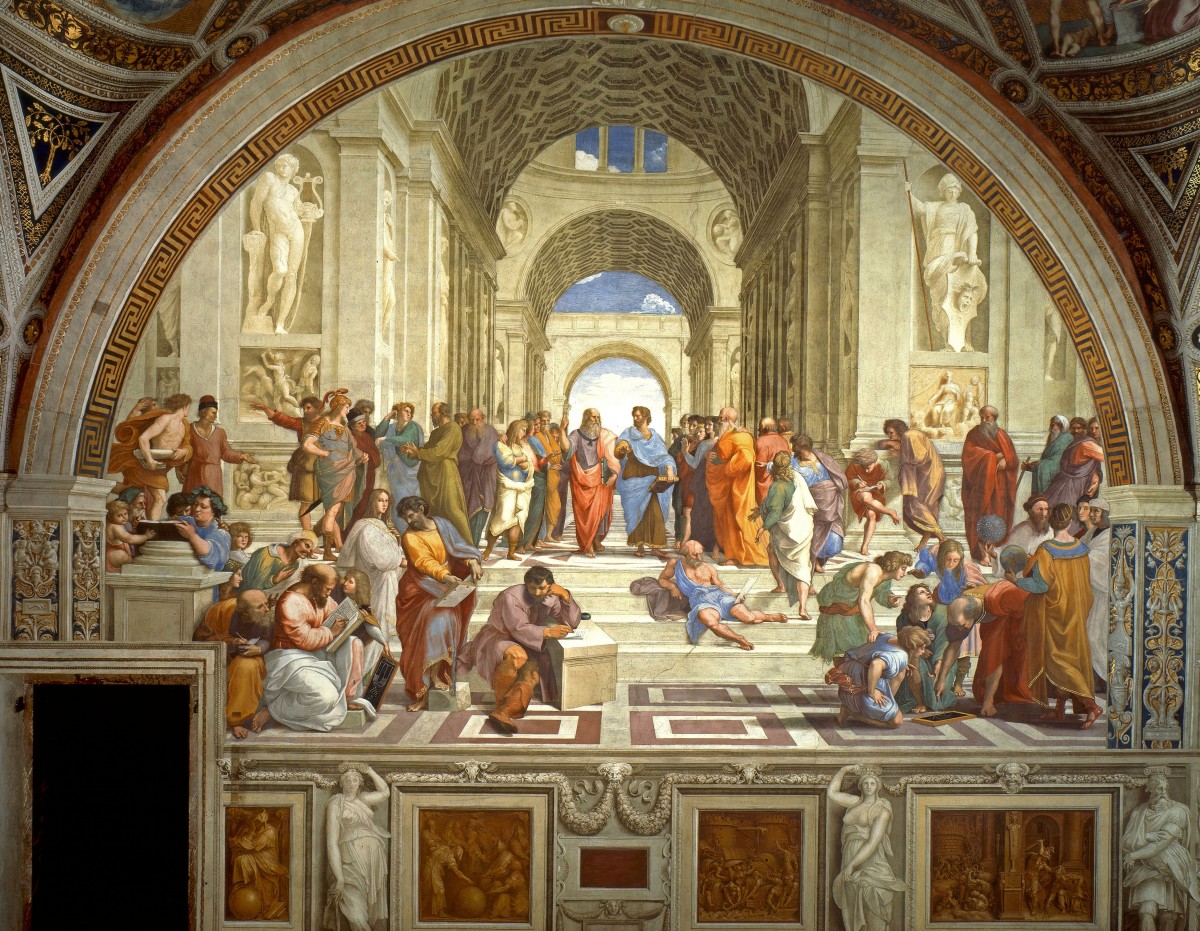 Christopher Columbus's Voyages to the Americas

Christopher Columbus was an Italian explorer who was funded by the King and Queen of Spain to make a series of voyages from Spain to the Indies. He made a total of 4 voyages to what he thought were the Indies, which today we know were the Americas. His 4 voyages occurred from the late 15th century to the early 16th century. Even though Columbus helped colonize the Americas, it came at the cost of millions of Native American's lives. About 90% of the Native Americans that Columbus encountered died from diseases that he and his men (crew) brought, while the others died from harsh treatment while being slaves. 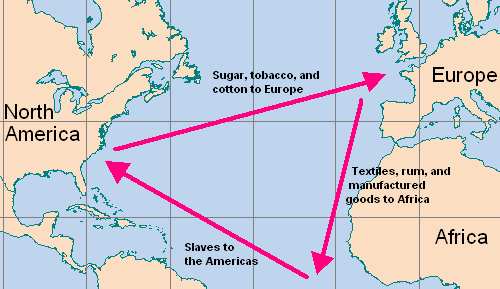 The Indian Ocean Trade Network created trade routes between Africa and Asia to trade crops as well as other goods. It really helped facilitate trade between the two continents from the early 16th century to the mid 17th century. 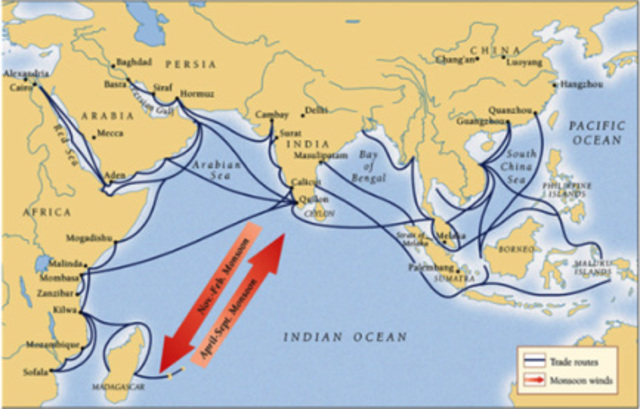 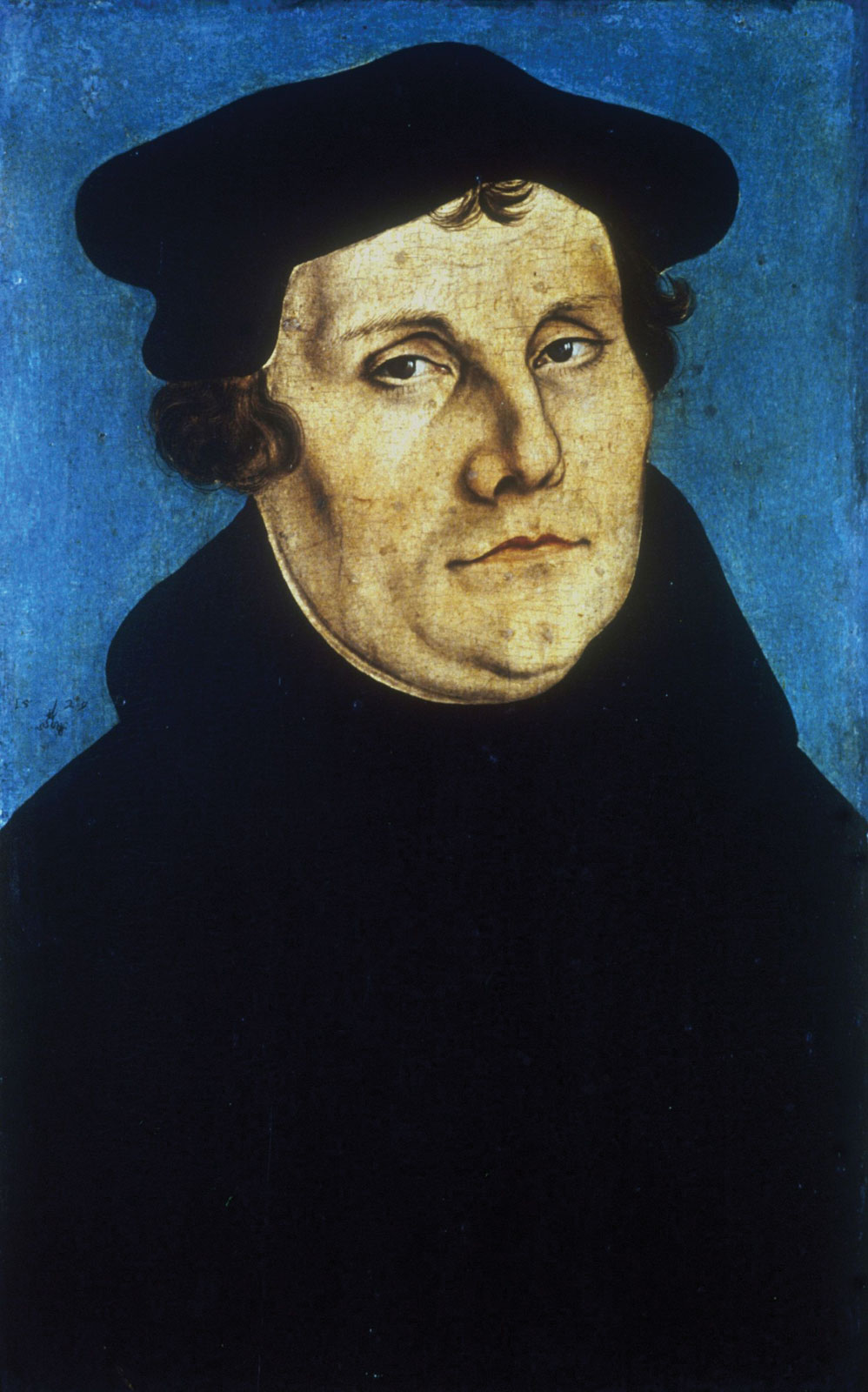 The Reformation was a religious revolution between the Protestants and the Roman Catholics from the early 16th century to the mid 17th century. It was led by a theology professor called Martin Luther. He challenged the authority of the Roman Catholic Church and their teachings of the Bible. 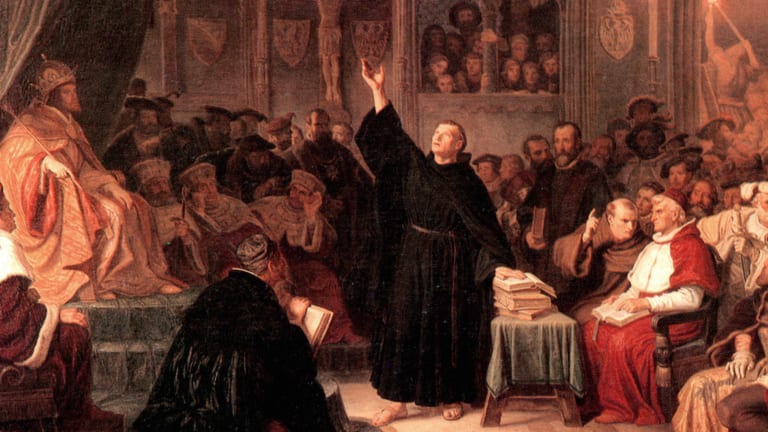 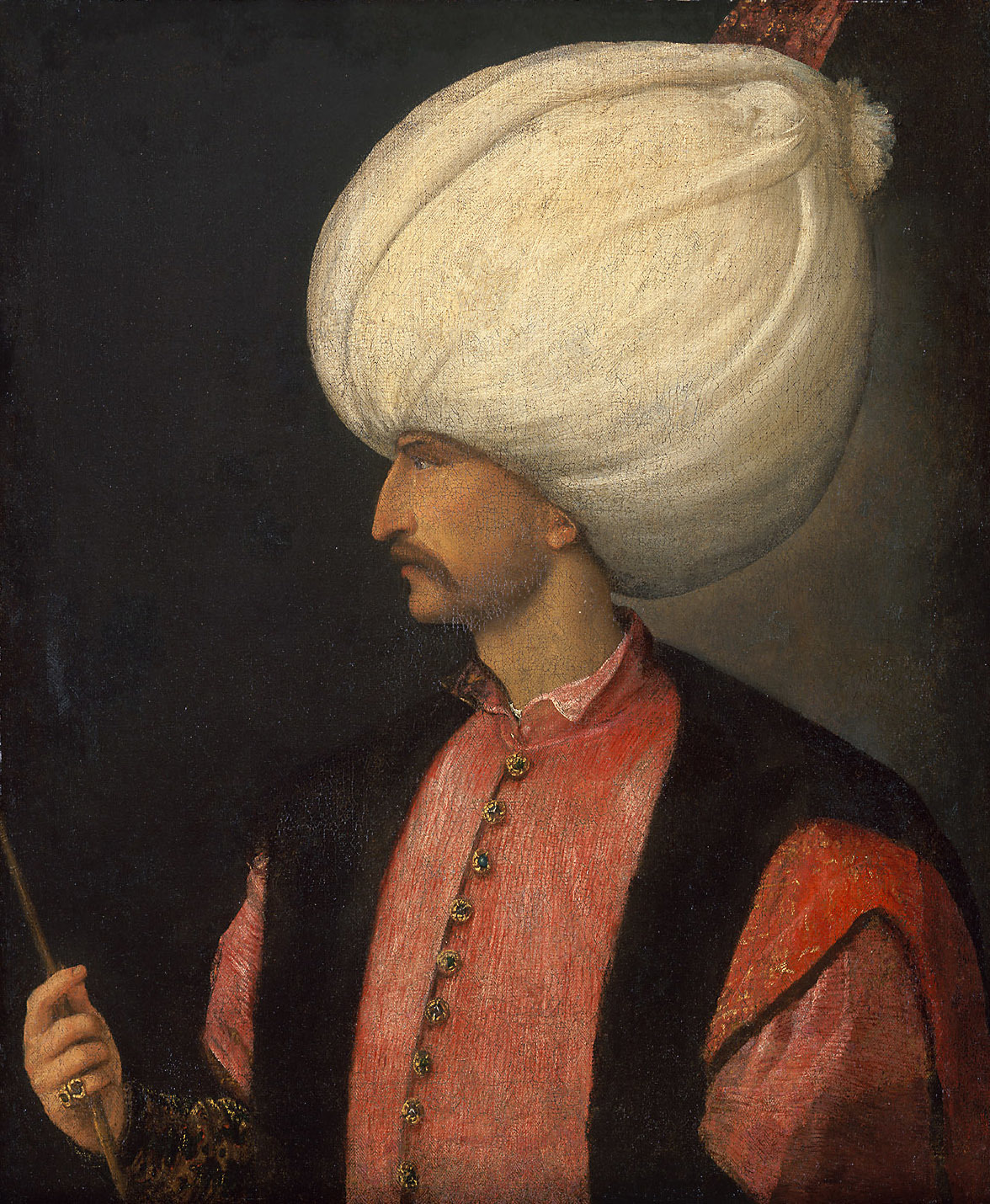 The Mughal Empire was founded by Babur, a Muslim descendant of Ghenghis Khan, in South Asia. Babur founded the empire after he invaded India from Central Asia and triumphed over the final Muslim sultan of Delhi, India. Babur and his descendents had complete control over a large part of India. The Mughal Empire lasted from the early 16th century to the mid 19th century. 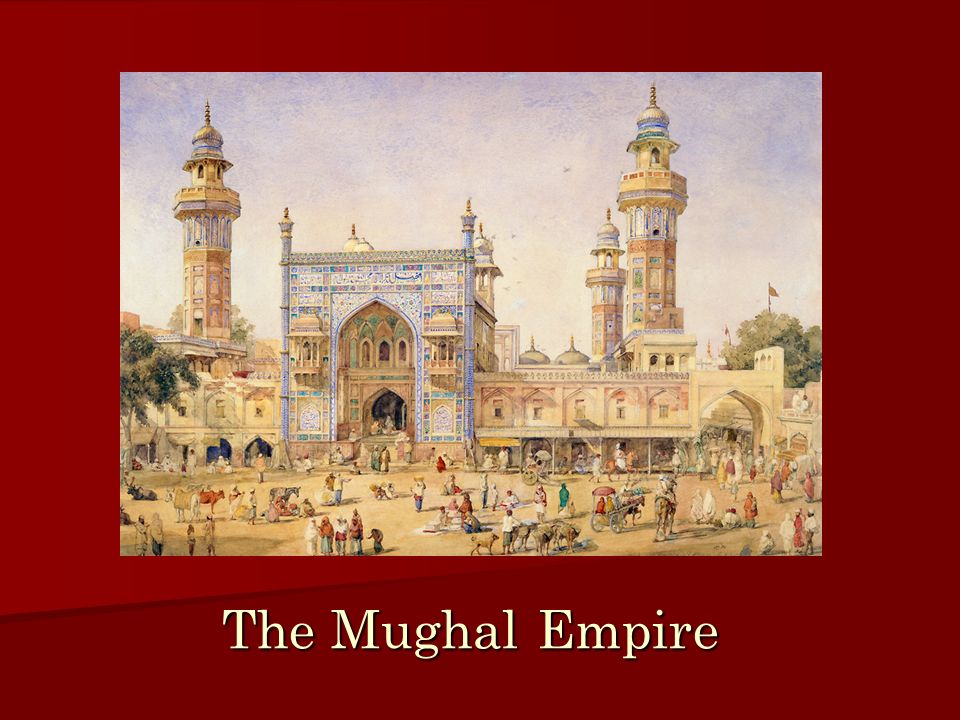 The Scientific Revolution was an intellectual movement that occurred in Europe from the mid 16th century to the late 17th century. It was a result of people challenging concepts about the world that were well-accepted. Furthermore, it led to advancements in science because people began to prove that natural causes explained everything that happened in the universe. Modern science and what we know about the universe today is greatly influenced by the Scientific Revolution. 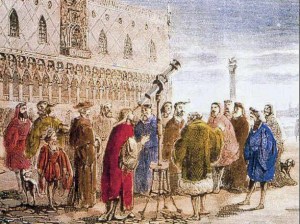 The Enlightenment was a philosophical movement that occurred in Europe from the late 17th century to the early 19th century. During this movement, certain individuals questioned aspects of society and life. The movement was influenced by the Scientific Revolution and by religious warfare between Protestants and Catholics. 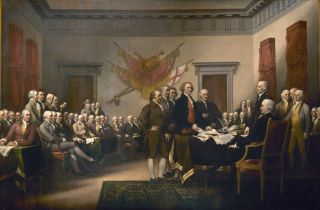