(The history of information technology) by Stephen Qumbo

MoveOn (formerly known as MoveOn.org) is a progressive public policy advocacy group and political action committee. Formed in 1998 in response to the impeachment of President Bill Clinton by the U.S. House of Representatives, MoveOn.org has raised millions of dollars for liberal candidates in the United States of America. It also runs a petition website similar to Change.org. 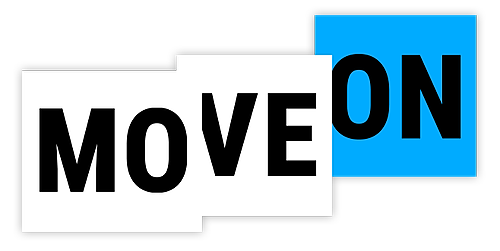 Napster is a set of three music-focused online services. It was founded as a pioneering peer-to-peer (P2P) file sharing Internet software that emphasized sharing digital audio files, typically audio songs, encoded in MP3 format
Napster was founded by Shawn Fanning and Sean Parker. Initially, Napster was envisioned as an independent peer-to-peer file sharing service by Shawn Fanning. The service operated between June 1999 and July 2001. Its technology allowed people to easily share their MP3 files with other participants. Although the original service was shut down by court order, the Napster brand survived after the company's assets were liquidated and purchased by other companies through bankruptcy proceedings. 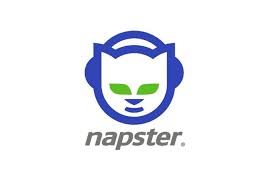 Wikipedia began with its first edit on 15 January 2001, two days after the domain was registered. by Jimmy Wales and Larry Sanger. Its technological and conceptual underpinnings predate this; the earliest known proposal for an online encyclopedia was made by Rick Gates in 1993, and the concept of a free-as-in-freedom online encyclopedia (as distinct from mere open source) was proposed by Richard Stallman in December 2000 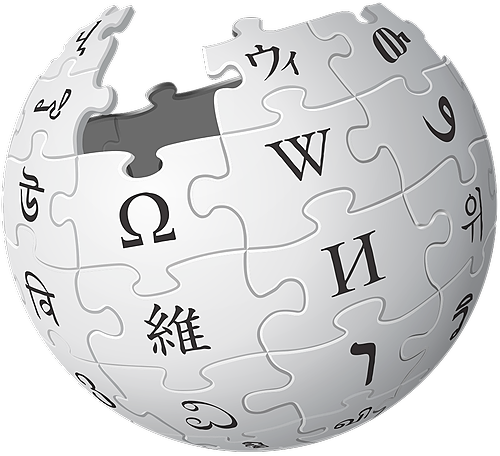 Friendster was a U.S. social networking site based in Mountain View, CA, founded in 2003 by Jonathan Abrams. The company was sold in 2015 and became a social gaming site based in Kuala Lumpur, Malaysia. It was originally a social networking service website. Before Friendster was redesigned, the service allowed users to contact other members, maintain those contacts, and share online content and media with those contacts. The website was also used for dating and discovering new events, bands and hobbies. Users could share videos, photos, messages and comments with other members via profiles and networks. It is considered one of the original social networks 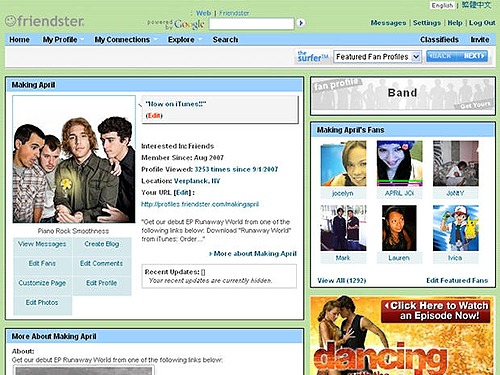 Facebook is a social networking service launched as FaceMash in July 2003, but later changing to TheFacebook on February 4, 2004. It was founded by Mark Zuckerberg with his college roommate and fellow Harvard University student Eduardo Saverin, Andrew McCollum, Dustin Moskovitz and Chris Hughes. The website's membership was initially limited by the founders to Harvard students, but was expanded to other colleges in the Boston area, the Ivy League and gradually most universities in the United States and Canada, corporations, and by September 2006, to everyone with a valid email address along with an age requirement of being 13 and older. 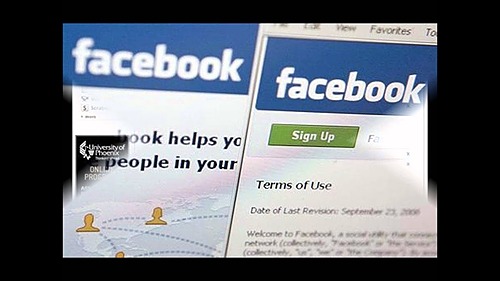 Myspace (stylized as myspace) is an American social networking website offering an interactive, user-submitted network of friends, personal profiles, blogs, groups, photos, music, and videos. Myspace was the largest social networking site in the world from 2005 to 2008. It was headquartered in Beverly Hills, California.
Myspace was acquired by News Corporation in July 2005 for $580 million and in June 2006 surpassed Google as the most visited website in the United States. In April 2008, Myspace was overtaken by Facebook in the number of unique worldwide visitors and was surpassed in the number of unique U.S. visitors in May 2009, though Myspace generated $800 million in revenue during the 2008 fiscal year. Since then, the number of Myspace users has declined steadily in spite of several redesigns. As of January 2018, Myspace was ranked 4,153 by total Web traffic, and 1,657 in the United States. 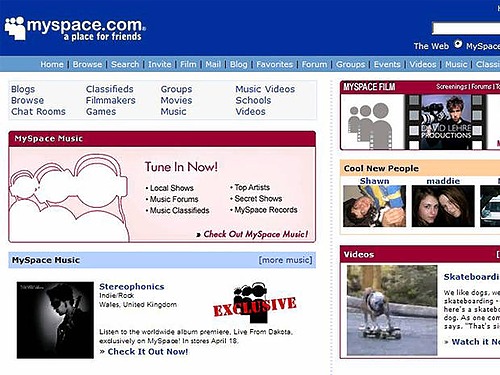 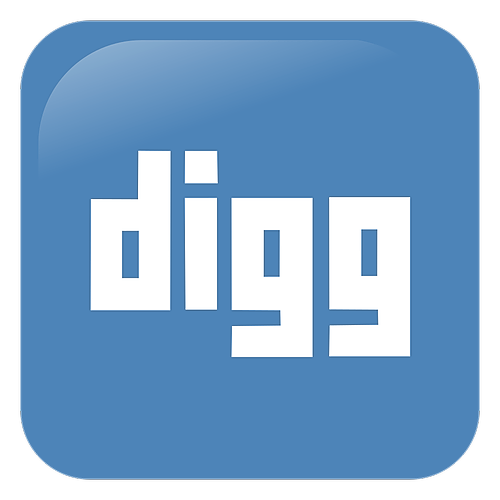 Flickr is an image hosting service and video hosting service. It was created by Ludicorp in 2004. It has changed ownership several times and has been owned by SmugMug since April 20, 2018.
The Verge reported on March 20, 2013 that Flickr had a total of 87 million registered members and more than 3.5 million new images uploaded daily. On August 5, 2011, the site reported that it was hosting more than 6 billion images. Photos and videos can be accessed from Flickr without the need to register an account, but an account must be made to upload content to the site. Registering an account also allows users to create a profile page containing photos and videos that the user has uploaded and also grants the ability to add another Flickr user as a contact. For mobile users, Flickr has official mobile apps for iOS, Android, and an optimized mobile site. 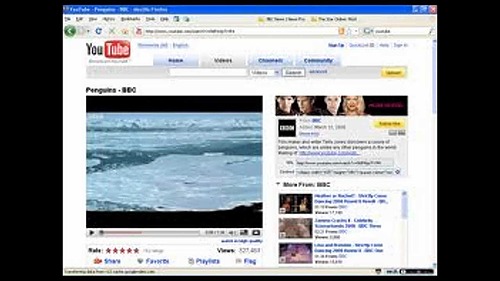 Twitter was created in March 2006 by Jack Dorsey, Noah Glass, Biz Stone, and Evan Williams, launched in July of that year. The service rapidly gained worldwide popularity. In 2012, more than 100 million users posted 340 million tweets a day. Twitter is a microblogging and social networking service on which users post and interact with messages known as "tweets". Tweets were originally restricted to 140 characters, but on November 7, 2017, this limit was doubled to 280 for all languages except Chinese, Japanese, and Korean. Registered users can post, like, and retweet tweets, but unregistered users can only read them. Users access Twitter through its website interface, through Short Message Service (SMS) or its mobile-device application software ("app"). 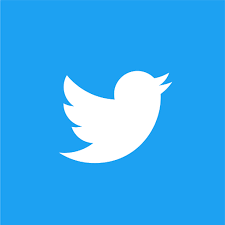