Jones, the owner of Manor Farm, treats his animals cruelly. Forcing them to labor endlessly whilst not feeding them sufficiently. He himself enjoys all the luxuries. This had provoked much resentment amongst the animals. This corresponds to Czar Nicholas the Second's terrible reign. He fought several unwinning wars and lived a luxurious life whilst his people starved to death. This would lead to the notorious Bloody Sunday and the October Revolution. 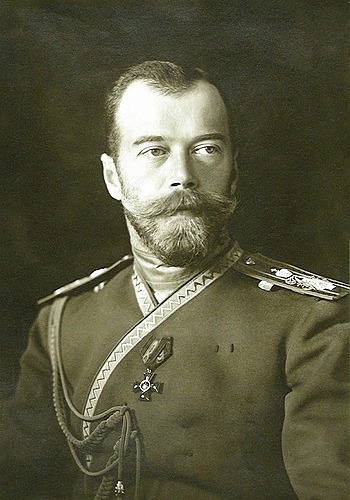 Under the harsh treatment of Jones, Old Major, the boar that had witnessed the suffering of animals for his whole life, announces his ideal of Animalism in a meeting of all animals. He tells the animals to stand up against their oppressors---men. This is similar to Karl Marx, who published his ideology of a new society in the Communist Manifesto. He encouraged peasants and workers to stand up against the aristocratic rule of Russia. 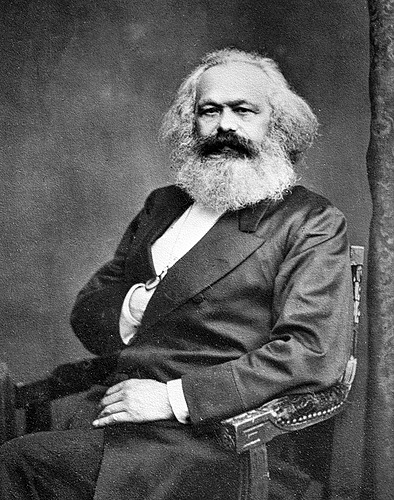 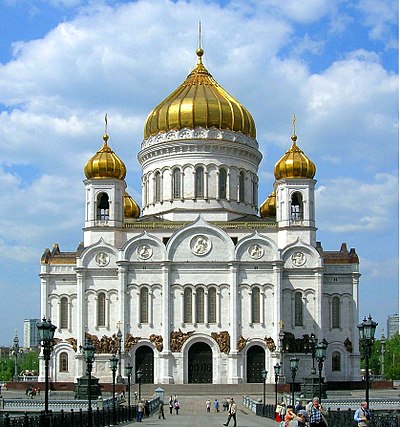 The animals drove Jones and his men away after being unfed for a whole day. The animals led an unplanned but successful revolution and took control of the farm. The pigs organized the less intelligent animals and naturally became their leaders. The October Revolution was similar to such. The mobs forced the Czar to abdicate after a long period of starvation and war. The royal family was exiled and the people seized Russia. Lenin and the Bolshevik party entered Russia and took advantage of the situation. 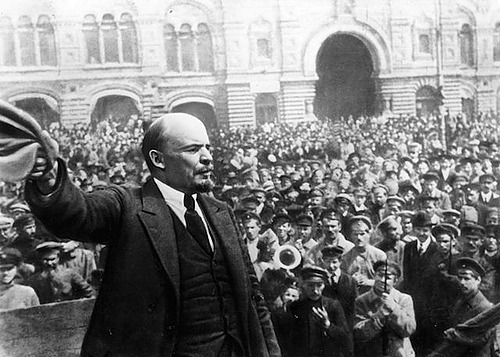 After the animals expelled Jones, he rallied with Mr. Pilkington and Mr. Frederik. They spread terrible rumors about Animal Farm and attacked to retake the farm for men. The animals successfully ambushed them and drove men out for a second time. This corresponds to the Russian Civil War fought between the Whites, the Czar supporters, and the Reds, the Bolshevik party. The latter emerged victoriously and strengthened their control over Russia. 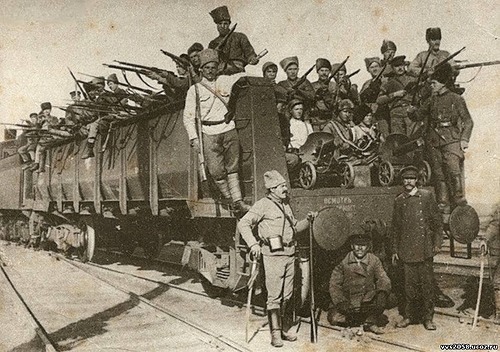 After Old Major(Lenin)'s death, Snowball and Napoleon struggled to be the successor of the great leader. Their political battle continued as they oppose each other in everything. Snowball wanted to encourage rebellion in other neighboring farms, whilst Napoleon focused more on Animal Farm. This is related to Stalin and Trotsky's struggle for power after Lenin's death. Trotsky was an idealist, proud and noble whilst Stalin was pragmatic, quiet, and manipulative. Stalin trained KGB---his pets that will do whatever he wants, which is similar to Napoleon's "education of the dogs". Trotsky had also wanted to spark communist rebellion in other parts of the world. This power struggle ended when Stalin/Napoleon drove/exiled Snowball/Trotsky from the Animal Farm/USSR with the help of KGB/dogs. 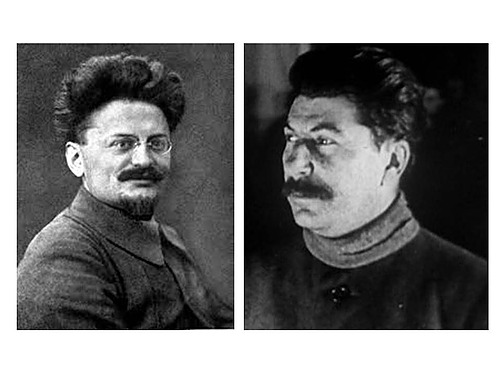 The Court of Napoleon/Stalin's purge of rivals

Napoleon hosted a court in which he dragged out animals disobedient to him and had supported Snowball. He accused them of false crimes. They surprisingly admitted the crimes, then were publicly executed by Napoleon's dogs. He had also started to relate every misfortune of the farm to Snowball, who was never seen again after his expulsion. He twisted Trotsky's image in the people's mind through Squealer, turning him from a hero to a traitor. This is related to Stalin's purge of Trotsky's supporters and his rivals. He had also tried to blame everything on Trotsky and twisted his public figure via his powerful propaganda machine. 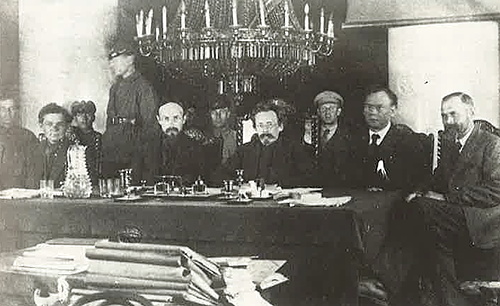 The animals started the rebellion to expulse men, their oppressors. They liberated the farm and was determined to develop a society where everyone works for themselves. A just and equal farm. But the pigs betrayed the seven commandments one by one and gradually became the oppressors of their fellow animals. This is further emphasized when they started walking on two legs, just like men. They betrayed every key value of Animalism. This corresponds to how the Bolshevik communists set out to liberate the Russian people but ultimately became oppressors of the people under the reign of Stalin. 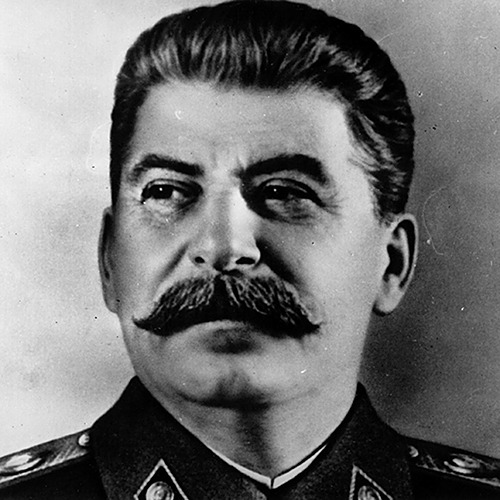 After the installment of his windmill, Napoleon began trading with Frederick, who tricked them with using banknotes. He then led fifteen men with guns into Animal Farm. They defeated the animals at first and blew up their windmill. Fueled by rage, the animals drove the men out but suffered great loss. This corresponds to Hitler's treaty and war with USSR. Hitler at first agreed not to invade Russia but started the war in 1941. He destroyed much of the USSR's industries before eventually being driven out. 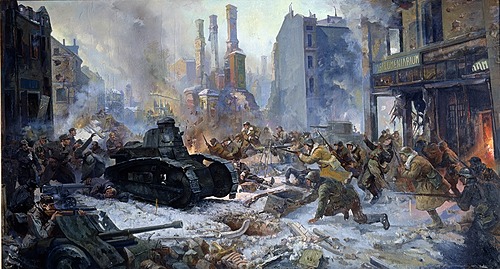 Napoleon and Pilkington met and established long term friendship between the farms. He declared that there was much misunderstanding between them and men were never animals' enemies. Men and the pigs united to oppress the animals even more. The animals eat the least and do the most work. This is related to the Yalta Conference, where Stalin met with Roosevelt and Churchill. They split the spoils of war and divided Germany. 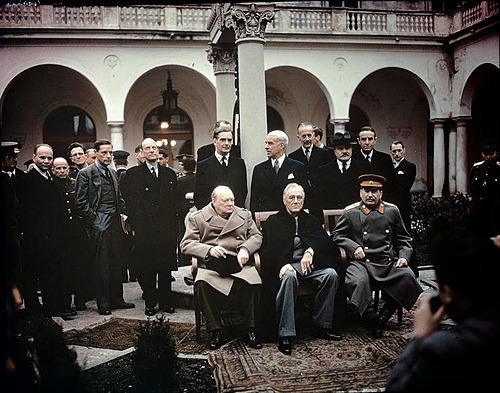