I focused my research on American libraries and the many ways in which LGBT+ literature has been ignored and demonized.

The American Library Association (ALA) is a library collection guide which was created so that libraries could have a comprehensive and scholarly list of literature to purchase for their library. This idea of a universal guide for all American libraries was championed by Melvil Dewey, the creator of the Dewey Decimal Classification. It was first revealed at the Chicago World Fair in 1893 and has been used as a valuable resource for libraries since that time. It is especially pertinent to the study of lesbian and gay representation in libraries, because these lists had a massive pull in what libraries would order and display. Reviews done for books with lesbian and gay material in it displayed the feelings of that time. In the 1920s, words like "sinister" and "daring" were used to describe books with a lesbian motif in reviews for A.L.A Catalog. It was rare for libraries pre Stonewall era to acquire books with adequate representation of the LGBT+ community as they heavily relied on mainstream reviews and book lists for their collection. The librarians own prejudices also influenced the purchasing of collections. In 1908, the president of the A.L.A. stated that the New York Public Library, where he worked, would not purchase books that he deemed were "immoral or so indecent that they are unfit to be circulated in the general public."
http://hdl.handlt/2142/31902 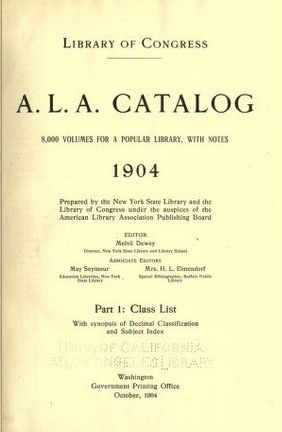 "The Well of Loneliness"

Radclyffe Hall, an English writer, published "The Well of Loneliness" in 1929. This became the first major English novel that deals with a positive depiction of lesbianism which became a best seller in the United States. However, as the U.S. entered the Great Depression, the societal expectations of homosexuality and a "normal" family life discouraged seemingly provocative homosexual literature in libraries.
http://hdl.handle.net/2142/31902 The term 'homosexuality' was first used in the Dewey Decimal Classification

In the 13th edition of the Dewey Decimal Classification (DDC), a cataloguing tool used by libraries across the country, the term 'homosexuality' is categorized under 132: Mental Derangements; this is the words first appearance in the DDC.
http://www.drumm.info/papers/naming.php
Image credit (https://archive.org/details/oclclibrary) 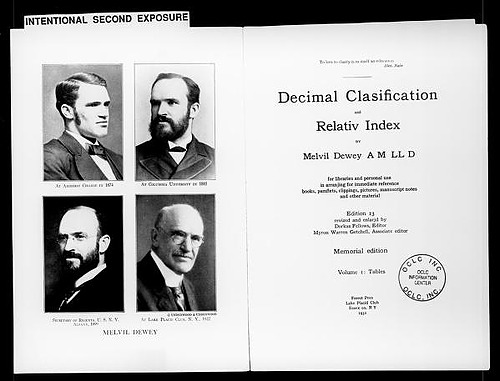 Jeanette Howard Foster was a bibliographer and librarian who noticed an immense lack of gay and lesbian literature in library collections. She spent many years searching through the many well-known book lists with which libraries used to order books in order to search for material relating to gay and lesbian stories and experiences. She published 'Sex Variant Women in Literature' in 1956; a comprehensive amalgamation of lesbian literature. Despite this great resource, it was not until after Stonewall in 1969 that LGBT literature in libraries became more widespread. 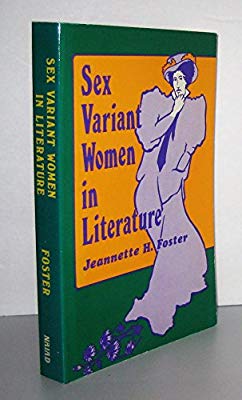 In the 20th edition of the DDC, published in 1989, 'homosexuals' are given their own social category; it is still highly exclusionary and creates hurtful binaries by categorizing it like this. Homophobia is not mentioned outright yet is labeled with homosexualiy as catalogued under "Controversies related to public morals and customs". This reinforces the stereotype that homosexuality is somehow a "moral issue" and one that people can choose to partake in.
http://www.drumm.info/papers/naming.php
Image credit (https://archive.org/details/deweydecimalcla01dewe) 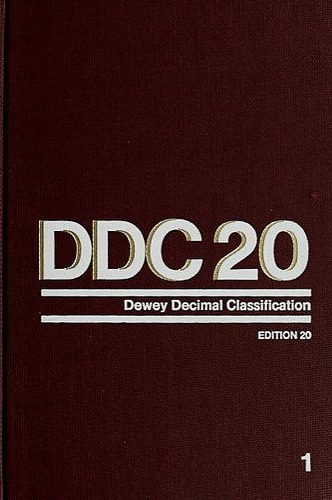 Drag Queen Story Hour (DQSH) was created by Michelle Tea and Radar Productions in San Francisco. It was started as drag queens reading to children in libraries to inspire a love of reading while simultaneously teaching deeper lessons of self-love and diversity. It has now turned into a nonprofit which has 35 chapters all across the United States. Children and adults alike are given a space to explore and broaden their own imagination and given a chance to see and interact with queer role models.
https://www.dragqueenstoryhour.org/about/
Image credit (https://www.nytimes.com/2019/06/06/us/drag-queen-story-hour.html) 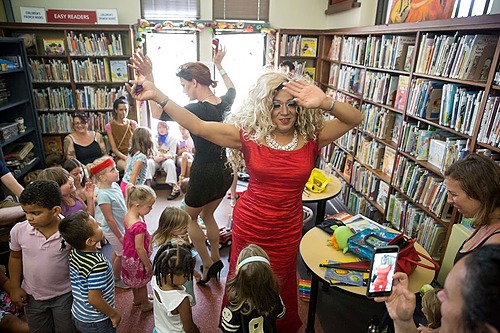 In 2015, Los Angeles Public Library proposed a new classification of material relating to LGBT+ subject matter. Different subjects such as asexuality and bisexuality were given their own call number. Before this, this vast subject area was still being categorized and filed with materials relating to 'abnormal sexual relations.'
https://www.lapl.org/collections-resources/blogs/lapl/lgbt-collections-moving-new-call-number-area