The World History of LGBT Judaism

Formed in 1972, Beth Chayim Chasadim in Los Angeles, California, was founded as the first LGBT synagogue, and was the first to be recognized by the Union of Reform Judaism. They held their first Shabbat service on June 9th, 1972, which is considered the start of the synagogue existing. 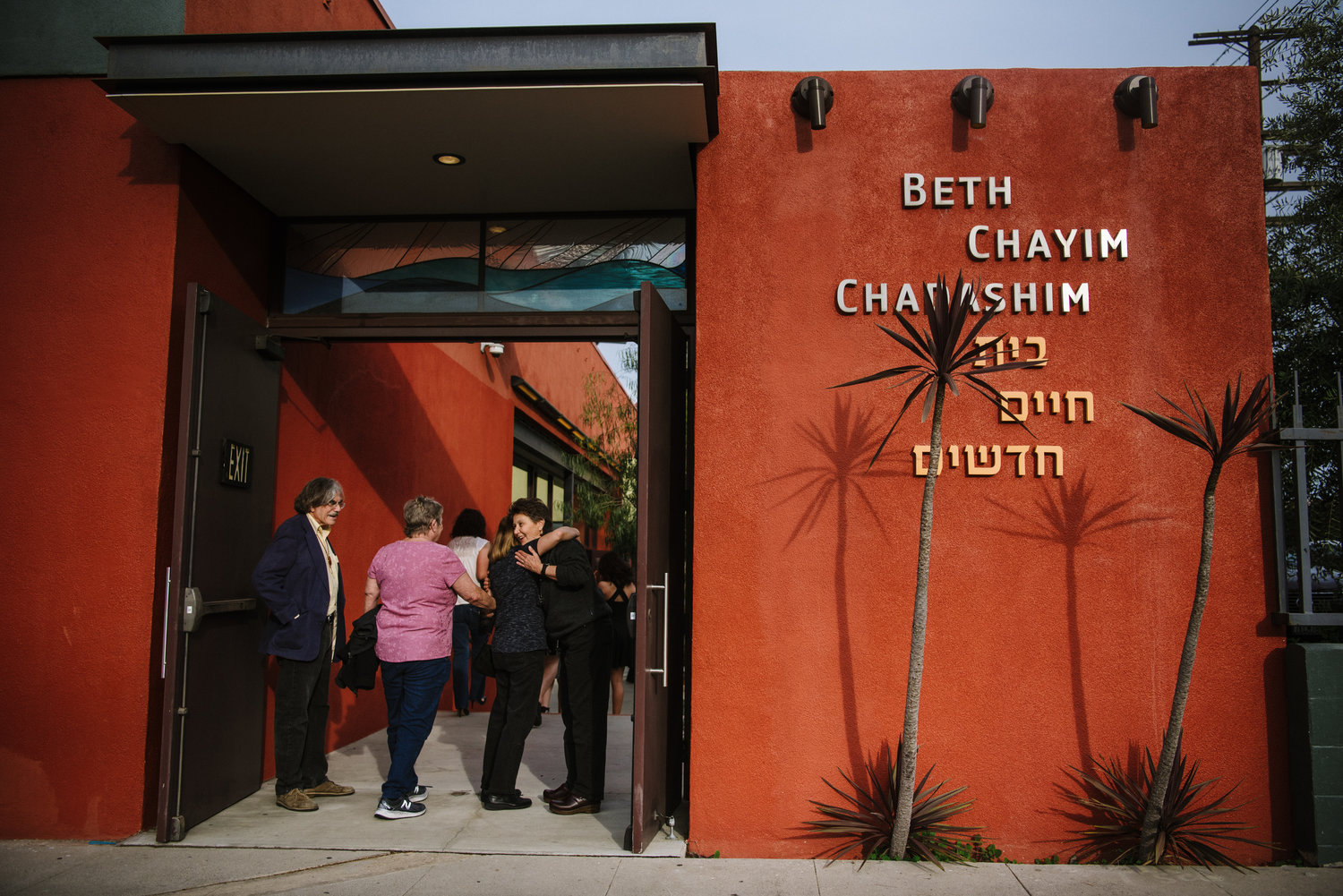 The World Congress of GLBT Jews holds its Second International Conference of Gay Jews in New York City. Over 200 individuals attended, and it was there that the name was changed to include Lesbian Jews. Representatives from synagogues came from all over the world -- from London to Israel to San Francisco to places in between. 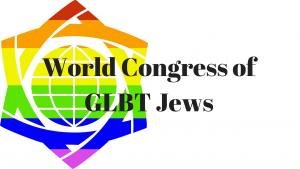 Rabbi Allen Bennett (1946-) came out as openly gay during a campaign against the Briggs Initiative in California. He was then elected to be the Rabbi at Congregation Sha'ar Zahav, where he officiated the funeral for lawmaker Harvey Milk. 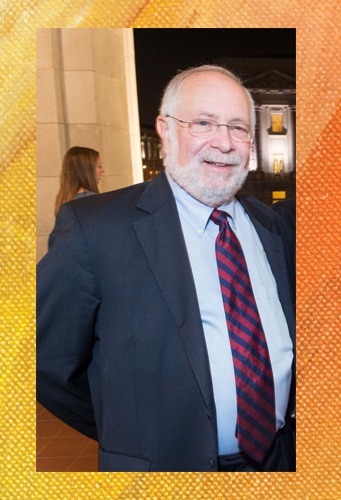 With 100 synagogues across the United States, Reconstructionist Judaism made waves when the overseeing Rabbinical body made an announcement that they would be allowing "lesbian and gay" rabbis to lead congregations affiliated with the religious movement. Their Rabbinical College took on a non-discriminatory admissions policy the same year. 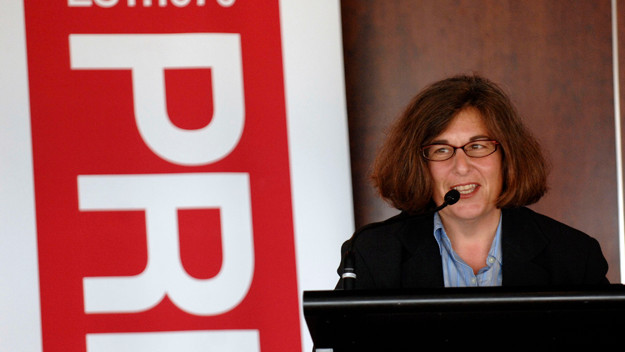 Rabbi Stacy Offner comes out as a lesbian

Rabbi Stacy Offner came out as a lesbian in 1988, and was also the first openly out rabbi to be hired to a mainstream Congregation. She founded and was hired to Shir Tikvah, a Reform congregation in Minneapolis, Minnesota. 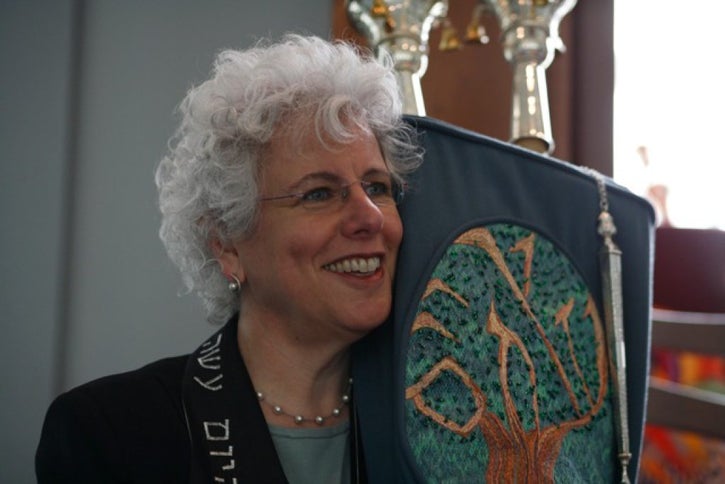 The Reform CCAR, on this day, became the largest Jewish overseeing body to accept clergy "regardless of their sexual orientation." It joined the Reconstructionist Movement, which accepted LGBT rabbis earlier in time. The CCAR is the oldest rabbinical organization in the world, thus the decision being monumental.

The CCAR, the oldest and largest overseeing body of Rabbis, passes a resolution allowing for LGBT Civil Unions in Reform Jewish spaces. They made a distinction, and said that LGBT religious marriages were still not allowed. 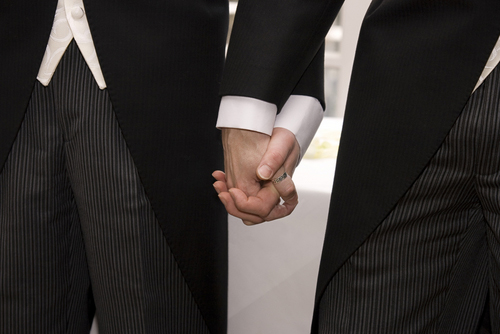 The Committee of Jewish Law and Standards passed a rabbinic ruling stating that SRS would be a permissible treatment to gender dysphoria. It was 10-2-8 in the votes, and changed halakhah interpretations for the Conservative Movement of Judaism.

After three different distinct responses made in 2006 by the Committee of Jewish Law and Standards, Conservative Judaism started taking LGBT cantorial and rabbinical students to its yeshivas. They also started recognizing LGBT marriages at this time. However, the first openly LGBT Conservative rabbi would not be ordained until 2014. 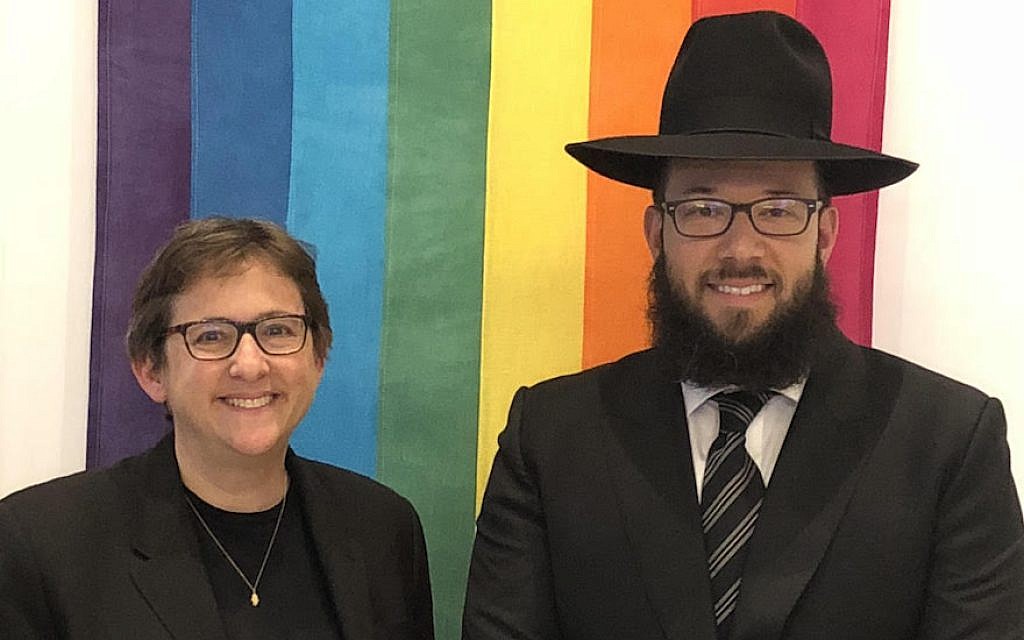 Partnering with Dayenu, The World Congress: Keshet Ga'avah hosted the 25th Jewish LGBT+ World Conference for the first time in Sydney, Australia. Over 100 people attended Kabbalat Shabbat services, with hundreds more coming to the conference itself. 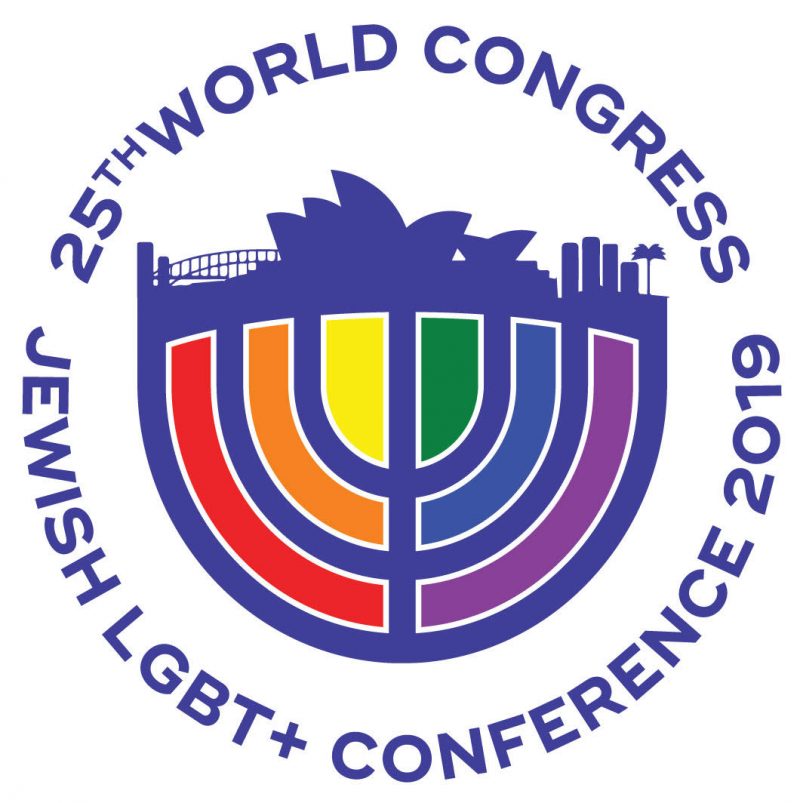