The 1950s brought pop music to life, influenced many styles, created new trends and perspectives for music, art, fashion. Some of the most famous names in 1950s pop music: Elvis Presley, Frank Sinatra, The Platters and many others. 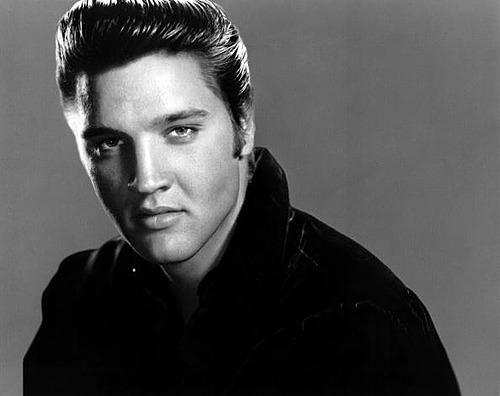 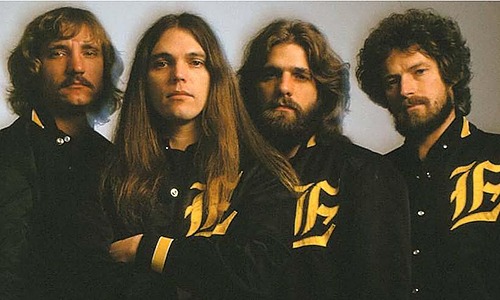 80's Pop can be summed up in two phenomena: Michael Jackson, as his album Thriller became the best-selling album of all time (104.5 million copies by 2006); and Madonna with their Dance Pop. Michael and Madonna have been so successful that they are considered "king" and "queen" of Pop. 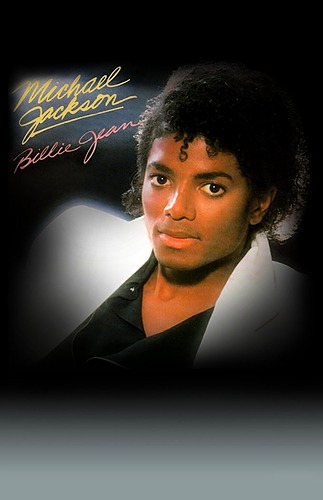 The 1990s were marked by boy bands and girl groups (groups of 5 to 6 dancing vocalist boys or girls who took turns on the vocal solo). Some examples of bands that broke out at the time are Spices Girls and Backstreet Boys. Also during this period, we can cite the emergence of pop princesses, such as Mandy Moore, Britney Spears, Beyonce, Jessica Simpson and Christina Aguilera, and Latin Pop phenomena Ricky Martin, Jennifer Lopez, Shakira and Enrique Iglesias. 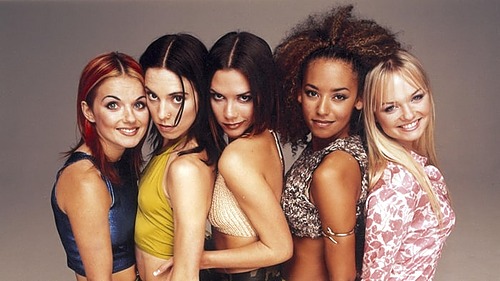 Pop music, in the early years of the decade, kept the flow of success of the 90s. The so-called teen pop continued with great success. This phase, however, would not last long. Soon Pop had influences from R&B, which took over the charts. Artists like Jennifer Lopez, Destiny’s Child and Alicia Keys were bursting. There is a tendency of "pop princess" singers such as Britney Spears and Christina Aguilera, who until then had a more romantic theme, following the same style of Madonna, with songs of sensual theme. 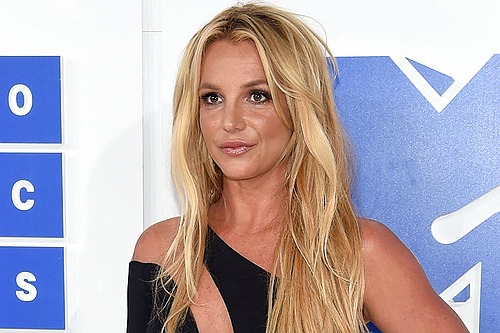 It made it possible to capture the real by registering the image. 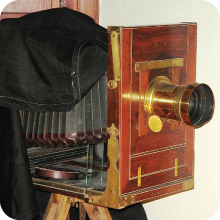 It provided the application of motion imaging technique and the development of the entertainment industry. 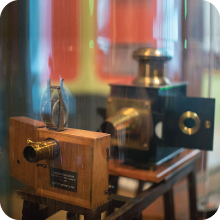 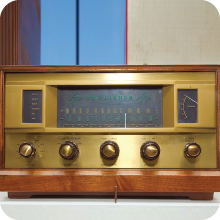 It has proved to be a powerful medium for advertising, information and entertainment. 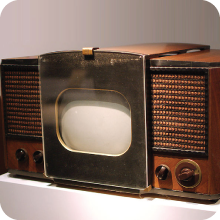 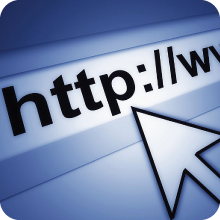