The National Wildlife Refuge Act established a concrete system of protected areas that, unlike other national park systems, were wholly created to have wildlife conservation as a goal.
While there had been refuges before, the 1966 act created specific guidelines for management and organization, and allowed the program to take on a larger role. Today, these refuges support “more than 700 bird, 220 mammal, 250 reptile and amphibian, and 200 fish species.” 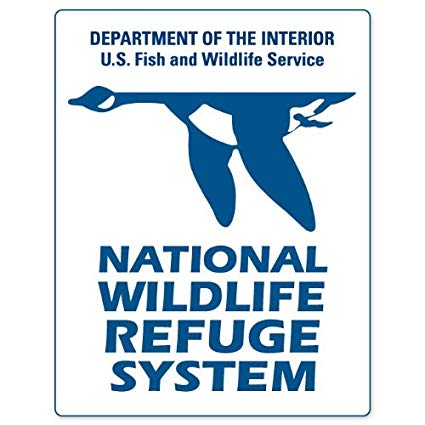 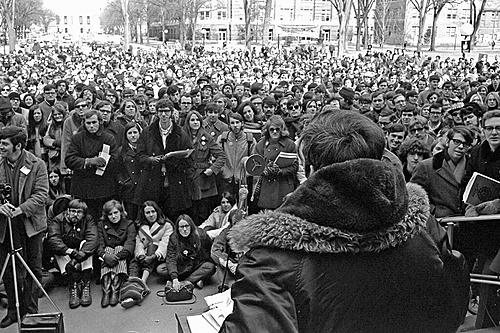 The Environmental Protection Agency is founded

The idea for the Environmental Protection Agency was put forward in 1970 by Richard Nixon, to address “heightened public concerns about deteriorating city air, natural areas littered with debris, and urban water supplies contaminated with dangerous impurities”. This agency consolidated many pre-existing environmental agencies into one, in order to more effectively address environmental problems. 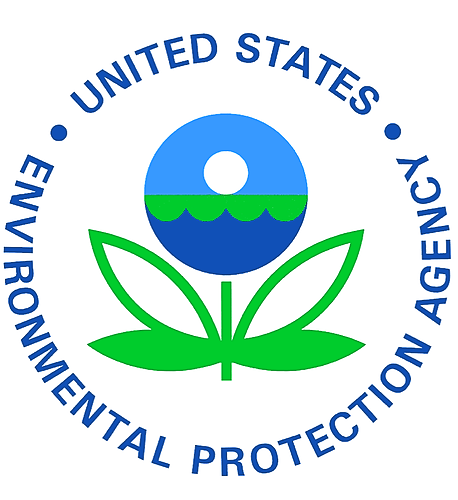 The Endangered Species Act, also passed under Nixon, was designed to “[provide] States with financial assistance and incentives to develop and maintain conservation programs” as well as do other work to prevent designated species or habitats from being harmed. It has supported hundreds of endangered species since being signed. 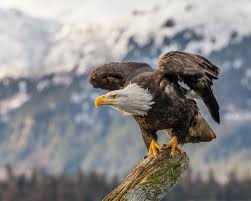 The Intergovernmental Panel on Climate Change (IPCC) was established in 1988 and was created to assess “the scientific information that is related to the various components of the climate change issue, such as emissions of major greenhouse gases and modification of the Earth's radiation balance resulting therefrom, and that needed to enable the environmental and socio-economic consequences of climate change to be evaluated,” along with other various tasks. Their first report was published in 1990, and discussed concerns such as the greenhouse effect and other human impacts on the environment. 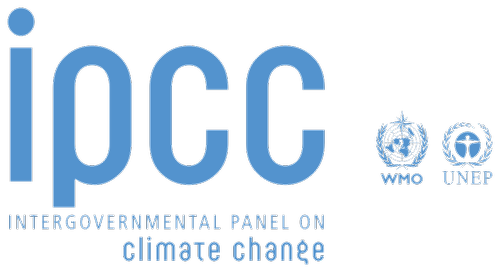 Lonesome Gorge, the last Pinta Island Tortoise, died causing his species to go extinct. He was discovered at the age of 100 and has been living in captivity since 1972. Saddleback tortoises like Lonesome George are indigenous to the Galapagos, where they were favored by natural selection due to their long necks. The introduction of goats to the Galapagos Islands led to a food shortage and the extinction of the Pinta Island Tortoises. 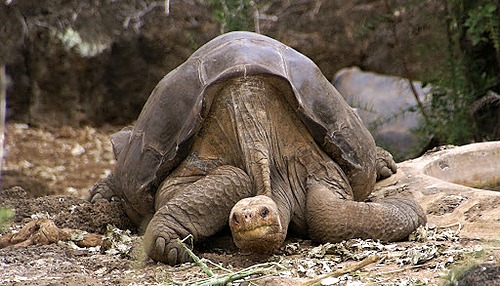 Gorge, the last Hawaiian Tree Snail(Achatinella apexfulva), died in captivity causing his species to go extinct. There are other snails in the same family as George, but they are native to other Pacific Islands and have either gone extinct in the wild already or are extremely rare to find to place into breeding programs. The failed attempts to find another snail of his species for George to mate with led to the extinction of the Achatinella apexfulva. 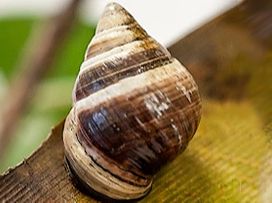 The last female Yangtze giant softshell turtle(Rafetus swinhoei) was reported to have died causing the hope for the continuation of her species to be lost. There are still male Yangtzes, but without a female, the species will die off. She died shortly after a failed attempt to inseminate her in hopes of continuing the species. Due to the loss of wetland habitats from infrastructure development and the building of dams on rivers, poaching, as well as capture for the illegal pet trade, has pushed this species toward extinction. 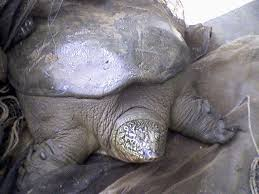 The 2019 Global Climate Strike, taking place on September 23, saw millions of people taking to the streets in countries around the world, with the community’s youth leading the protest. Some cities saw only dozens of people turn out, but others saw over 100,000. While school strikes and climate strikes have been growing in number, frequency, and popularity among youth organizers and activists, this strike was different with many adults also walking out of their jobs in support. The marches and strikes are a demand for action by the adults in power, especially concerning legislation like the Green New Deal. 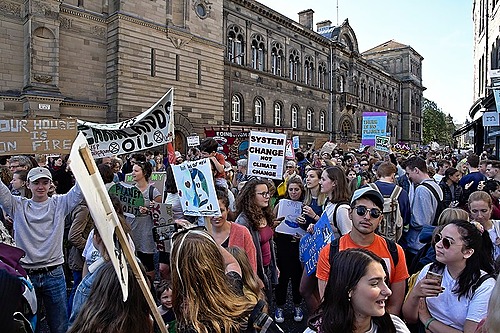