Daughters of Bilitis is established

Four lesbian couples met together in October of 1955 in San Francisco, and decided to create the Daughters of Bilitis. A year later, the Ladder was published, the first nationally distributed lesbian publication. Following the Mattachine Society, the Daughters of Bilitis decided to advise its followers to assimilate as much as possible to heterosexual culture.
http://www.glbtqarchive.com/ssh/daughters_bilitis_S.pdf 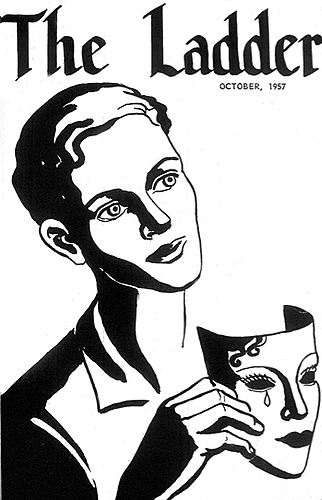 The first gay picket lines march in front of the White House, Independence Hall in Philedelphia, and the US State Department. Both men and women were advised to "both dress and act professionally during the demonstration" (LGBT Picket, gaycitynews). From 1965 to 1969, Barabara Gittings and Frank Kemeny led the Annual Reminder, picketing at Independence Hall in Philadelphia every July 4th, although the "final Annual Reminder took place less than a week after the June 28th. Stonewall riots" (Gay History, Back2Stonewall). 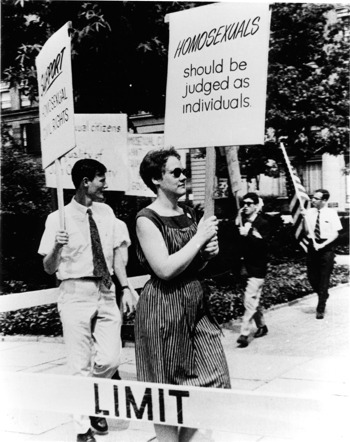 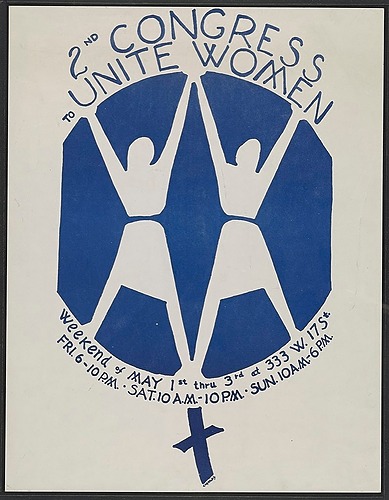 The first gay pride parades are held in New York, Chicago, and Los Angeles. The march in New York started at Christopher Street and ended at Central Park, covering 51 blocks, although there were enough attendees to fill 15 city blocks and the marchees only used half of the time they had allotted for the parade. 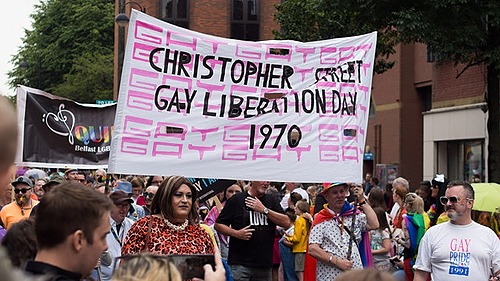 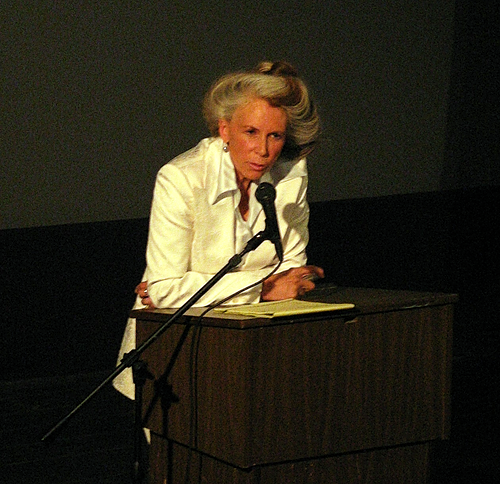 Gayle Rubin, at the height of the feminist sex wars, defends women’s rights to sexuality and declares that anti-sex feminists are wrong for shaming women for enjoying sex. She also redirects her audience towards fighting the patriarchy, not sex, as sex can empower women by allowing women to enjoy sex.

Photo Credits: Gayle Rubin
(https://upload.wikimedia.org/wikipedia/commons/b/bb/Gayle_Rubin.jpg),
by Gerard Koskovich,
licensed under the Creative Commons Attribution 3.0 (https://creativecommons.org/licenses/by/3.0/deed.en) no changes were made to the original photo. 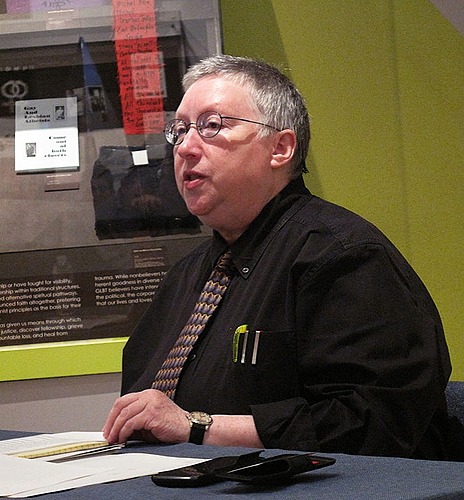 Diana Davies, a photographer who was instrumental in her work documenting the Civil Rights Movement, Gay Liberation movement, The Poor People’s Campaign, and many more movements during the 60’s and 70’s, begins to donate her work for public use. Her work can still be found today at Smith College, as well as the Smithsonian, Howard University, Swarthmore College, and the New York Public Library. 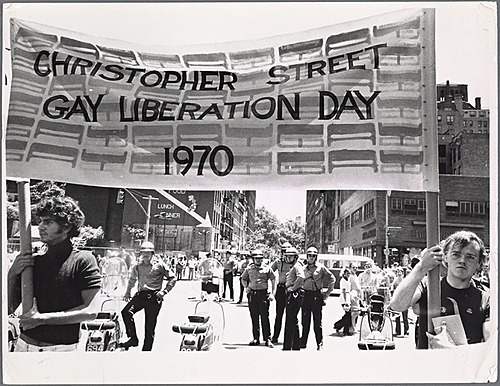 The Leslie-Lohman Museum of Gay and Lesbian Art in New York City exhibits Brave Beautiful Outlaws: The Photographs of Donna Gottschalk. Donna Gottschalk photographed her siblings, friends, and loved ones during the 60’s and 70’s, and after several of the people she photographed died young, she packed up her photos and put them into storage for 40 years. It is only now that she has just started to unpack and display her photographs, to relive her memories of the Gay Liberation Movement. 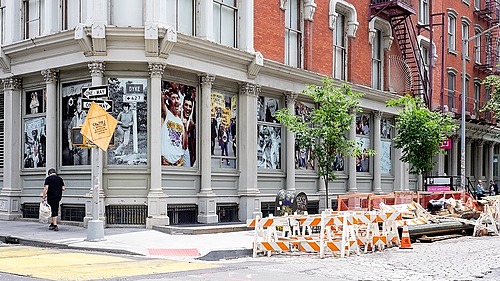