The French and Indian War or Seven Years War was caused by the conflict between Great Britain and France over the Ohio River Valley. They both wanted the land expand their territories in North America also expanding their powers. If Britain expanded their land it would be a threat to the French's trading routes. France allied with the Indians and its colonists to fight against Britain. In the end the British won expanding and gaining new territory. This angered the Indians claiming in was their land and there was no more room for them. By expanding the land, it also lead to financial issues that will lead to the American Revolution. 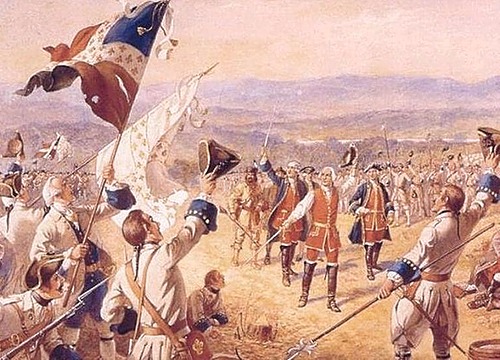 On March 22, 1765, the British Parliament passed an act called the Stamp Act towards the American Colonists. This act would tax every single colonist on everything related to paper. hip's papers, legal documents, licenses, newspapers, other publications, and even playing cards were taxed. The Money used was to support the thousands of troops defending the Appalachian Mountains. The stamp act was passed without the approval of the colonial legislatures. 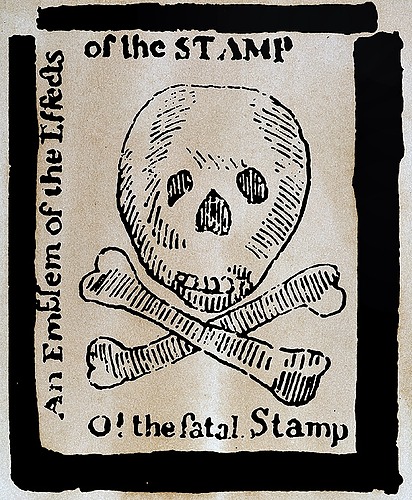 At this point there was already tension between the colonists and the British due to the multiple restriction acts imposed by Great Britain on the colonies. In Boston a mob of colonists began throwing snowball, sticks, and stones at the armed troops leading to the troops firing at them. Though no one really knew which side fired the first shot, this was one of the events that lead to the American Revolution. The shooting resulted in 5 deaths and multiple injuries. 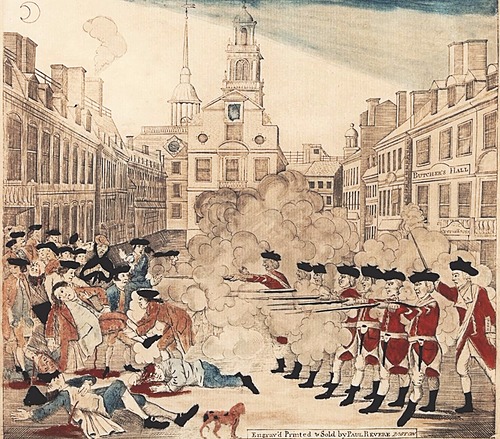 The Shay's Rebellion was a series of courthouses and governments properties led by a man named Daniel Shay. He was a soldier who fought in the American Revolution that became a farmer. He led a group of about 600 farmers who were also previously soldiers to rebel against the governments struggles with poverty. Though the rebellion failed, it proved that the Articles of Confederation, which ran the government, was weak. This led to the Constitutional Convention which revised the Articles of Confederation to the Constitution and a strong central government. 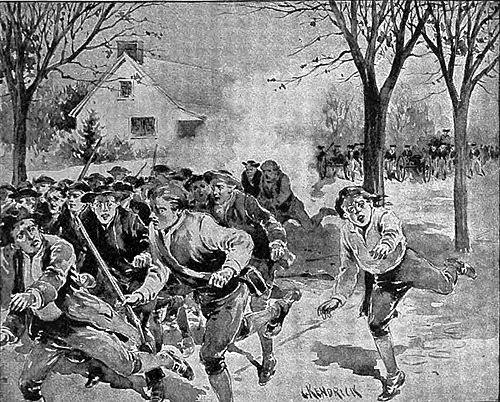 The Second Great Awakening began in 1790 and continued to grow until the 1820s. The Second Great Awakening was a protestant religious revival. The Great Awakening first started off with camp meetings that were run by preachers like James McGready, John McGee, and Barton W. Stone. This occurred in the states of Kentucky and Tennessee. It then continued with focusing on the congressional Churches of New England. This revival spread rapidly at the start of the 1820s. Preachers continued to go through different towns and set up meetings with the townspeople. 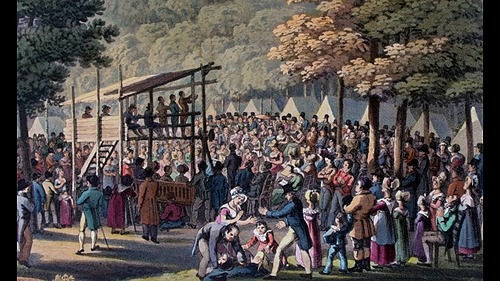 The Making of The Bill of Rights

The Federalists kept their promise to add a declaration of rights to the Constitution. James Madison, now a member of the House of Representatives, submitted 19 amendments to the First Congress; by 1791, ten had been approved by Congress and ratified by the states. These ten amendments known as the Bill of Rights would protect personal rights, including freedom of speech and religion, and mandate legal procedures, such as trial by jury. By protecting individual rights, the amendments eased Antifederalists' fears of an oppressive national government and secured the legitimacy of the Constitution. But that question was constantly contested until the Civil War. 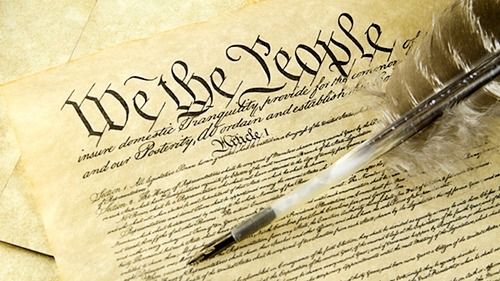 The XYZ affair was when the French sent three agents to explain to the U.S. that they need to pay in order for them to talk and have a meeting with the french Minister. They named the three agents X, Y, and Z. 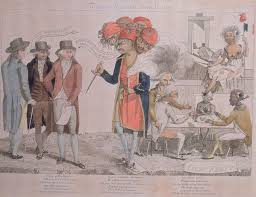 in 1799, Napoleon Bonaparte seized power in France and sought to reestablish France's American empire. In 1801, he coerced Spain into signing a secret treaty that returned Louisiana to France and restricted American access to New Orleans, violating Pinckney's treaty. Napoleon's actions in Haiti and Louisiana prompted Jefferson to question his pro-French foreign policy. "The day that France takes possession of New Orleans, we must marry ourselves to the British fleet and nation," the president warned, dispatching James Monroes to Britain to negotiate an alliance. To keep the Mississippi River open to western farmers, Jefferson told Robert Livingston, the American minister in Paris, to negotiate the purchase of New Orleans. 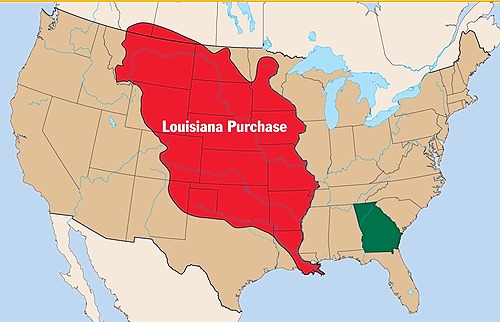 The War of 1812 was a near disaster for the United States. An invasion of British Canada in 1812 quickly ended in a retreat to Detroit. Nonetheless, the United States stayed on the offensive in the West. In 1813, American raiders burned the Canadian capital of York, Commodore Oliver Hazard Perry defeated a small British flotilla on Lake Erie and General William Henry Harrison overcame a British and Indian force at the Battle of the Thanes, taking the life of Tecumseh. In the East, political divisions prevented a wider war. New England Federalists opposed the war and prohibited their states' militias from attacking Canada. As a minority party, the Federalists could prevail only if the war continued to go badly. But when a few months later came by, thousands of seasoned British troops landed outside New Orleans and threatened American control of the Mississippi River, and with the nation politically divided, the war might prove vitally fatal to the United States. However, the British had fortunately sought peace with the United States, which will lead to the Treaty of Ghent. 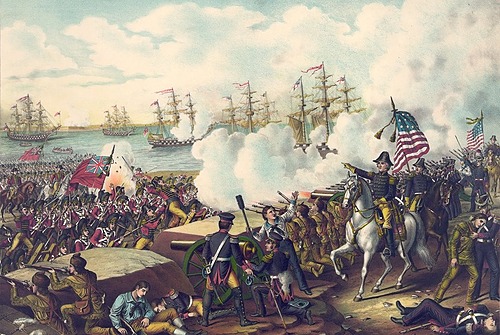 McCulloch versus Maryland was one of the first and most important Supreme Court cases. In 1816, congress established a second National Bank. Many states did not like this because the national bank will then compete with their own banks, it was also unconstitutional to establish a National Bank. Maryland imposed to tax the bank but, James McCulloh refused to pay. 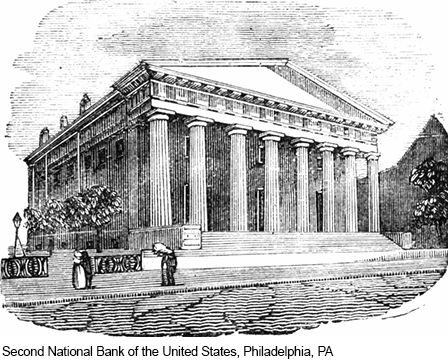