Rome was founded in 753 BC by the first of the seven Roman kings, Romulus. During this time Rome grew to rule most of Western Asia, Northern Africa, and Europe.
There is a myth that states the twins Romulus and Remus, were left in a basket, and set adrift on the river Tiber. The basket eventually came ashore at the future site of Rome. Here, the twins were suckled by a she-wolf, then raised by a shepherd. When the twins reached adulthood, Romulus founded a city on the Palatine Hill. Romulus killed Remus when he jumped over the furrow that marked where the walls would be built. 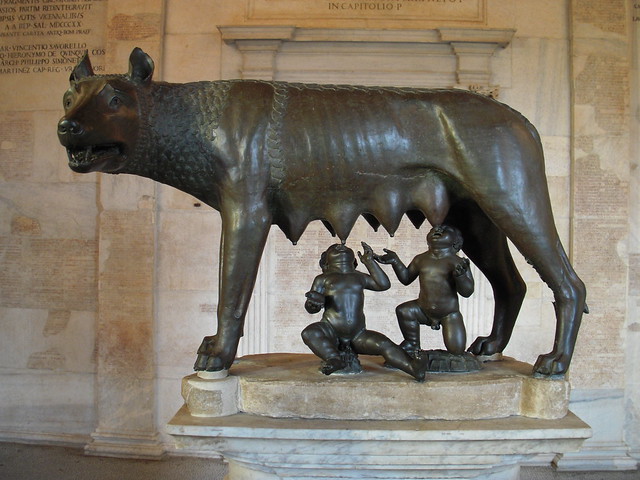 Rome becomes a republic after the seventh king of Rome is overthrown, and is later ruled by a group of senates. The Republican system was based around the idea that only an assembly of the people had the right to pass laws and elect magistrates. The Magistrates where only allowed in office for a year, and always had a partner to veto any actions. It is also said that a small group of aristocratic families dominated both senate and assembles.

During this time Rome faced a revellion by their neighbors the latin people of italy. It ended with Rome emerging victorious, and incorporation of its territory into the Romans nfluence, with the Latins gaining partial rights and varying levels of citizenship.

Rome fought three wars against the great North African city of Carthage, these are known as the Punic Wars.

The First Punic War was fought largely over the island of Sicily. Which meant most of the fighting was at sea where Carthage had the advantage of a much stronger navy than Rome. However, Rome quickly built up a large navy of over 100 ships. Rome soon dominated Carthage and won the war.

In the Second Punic War, the Carthage leader Hannibal, crossed the Alps to attack Rome and northern Italy. This crossing was made more famous because he also brought a large number of elephants with him. Rome counterattacked his homeland of Carthage, Hannibal was forced to retreat. The final battle in this war was the Battle of Zama where the Roman general Scipio Africanus defeated Hannibal.

In the Third Punic War Rome attacked the city of Carthage. After three years of laying siege to the city, the Roman army broke through the walls and burned it to the ground. 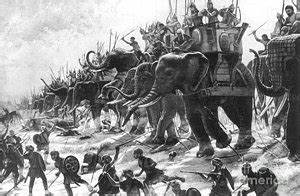 Julius Caesar becomes the first dictator of Rome. Caesar makes his famous Crossing of the Rubicon and defeats Pompey in a civil war to become the supreme ruler of Rome. This signals the end of the Roman Republic.
He also hires Sosigenes, an Egyptian astronomer, to work out a new 12 month calendar. 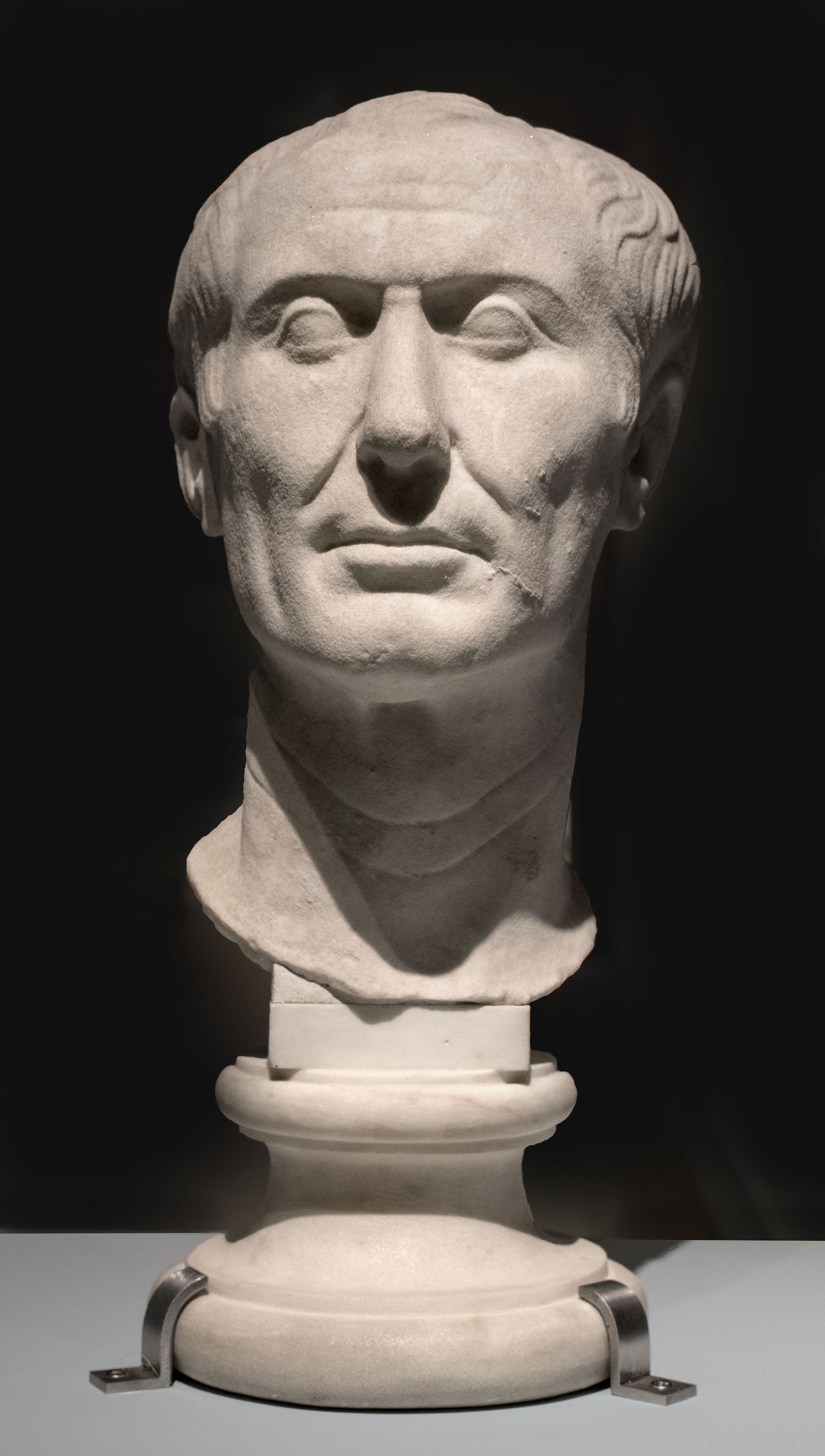 Julius Caesar was killed by his own senators in a hall near Pompey's Theatre. Supposedly, Julius was handed a warning note before he entered the Pompey's Theatre, but refused to read it. (maybe he should have read the letter???). Upon entering the hall he was surrounded by his senators holding daggers. He was then stabbed repeatedly. (he should have read the letter) Historians say he was stabbed approximately stabbed 23 times.

After Julius Caesar was killed, there was a brief return to the republic, then the second triumvirate, then the last civil war. Following the civil wars, Augustus emerged the victor, claiming that he had restored the Republic. However, he became Romes first emporer after overriding military authority and the right to make law. Augustus aimed to a blend of offices and powers that would allow the pride of Roman senators to serve his new regime. This blend turned out to be very successful and remained for over three centuries.

The Roman empire suffered political and military instability. This crisis began after the assassination of Emperor Alexander Severus. This lead to civil wars, defeats at the hands of barbarians, economic depression, plague, and anarchy (essentially emperors came and went). The average reign was no more than 18 months, and many survived for much shorter periods. The Crisis resulted in such profound changes in the Empire's institutions, society, economic life and, eventually, religion, that it is increasingly seen by most historians as defining the transition between the historical periods of classical antiquity and late antiquity. Classical antiquity: period of cultural history around Mediterranean sea. Late antiquity: transition from classical world to middle ages.

Constintine and rise of christianity

Christianity which was a monotheistic religion went against the romans polytheistic religion, and was often prosecuted. However, before the battle of the Milivan Bridge, Constantine says to have experienced a vison that he was given a divine command. Leading him to not only convert to chtistianity, but also declare toleration towards the religion. Christianity became the official state religion of the Empire. This change in policy spread this relatively new religion to every corner of the Empire.

Goths sacked the city of Rome. The invading army reached the undefended outskirts of Rome. In 410 C.E., the Visigoths breached the walls of Rome and conquered the capital of the Roman Empire. The Visigoths burned, and ransacked the city. The destruction went on for three day, this is the first time Rome was sacked, but it wouldnt be the last. Soon after groups like the Vandals, Angles, Saxons, Franks, and Ostrogoth's ransacked Rome, and eventually began to settle down in some areas. Sixty-six years later Romulus was deposed by Germanic leader Odoacer, and the Roman empire in the west was at an end. 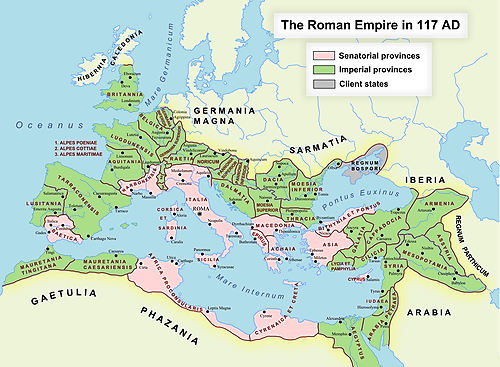