The ALS Ice Bucket challenge began in 2015 as a form of bringing awareness and gaining money. This movement was meant to educate and spark an interest to learn more about ALS and the foundation. This movement took over the major forms of social media including Facebook, Twitter, and Instagram. The tactic of using social media was to reach a broad audience and bring awareness to many people. The movement spread very quickly and raised a lot of money for the ALS Foundation. 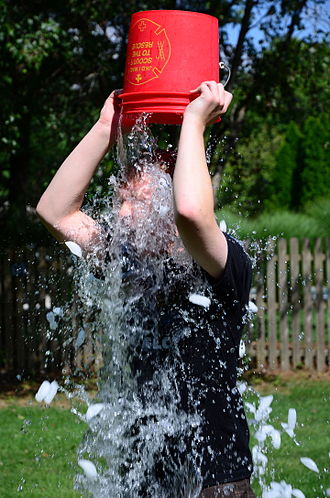 This hashtag arose on Twitter in 2015 after a shooting that killed 12 people at a French newspaper company. This hashtag was adopted and showed support for freedom of speech and freedom of the press.
This was not a particularly large movement, but it was big enough and gained a lot of traction in France after the shooting occurred. It was used to show support for the movement itself but also the people affected and the people that were killed at the "Charlie Hebdo" newspaper. 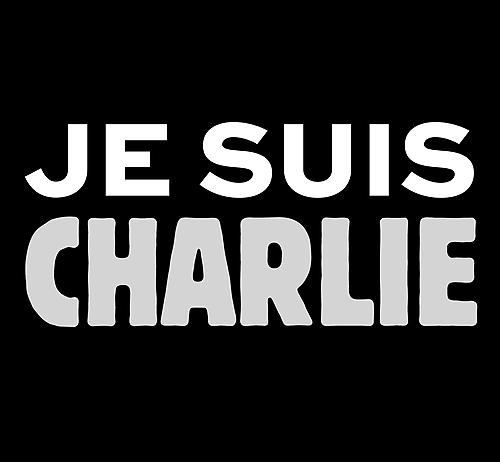 The Love Wins movement began after the Supreme Court ruled that it was unconstitutional to ban same sex marriage. This was essentially a marriage equality movement that began in 2015 after the ruling. This hashtag and movement seemed like they were most popular on Instagram and Twitter but were also used elsewhere. The point and tactic of using social media was that it allowed a group of people to unite and feel more connected and free than they previously had. This was important for the LGBTQI+ community to show and gain support and love. 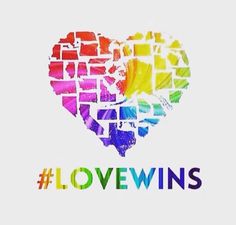 The Say Her Name movement that was formed to raise awareness about African American women that were victims of police brutality and other anti-Black violence. This movement mainly took place on Twitter and was meant to bring awareness to the community about what was happening and being ignored all over the United States. This movement created a space where people could talk about those lives lost that were not paid much attention to. By sharing, they were able to bring attention to the deaths and show that there is an injustice being done. 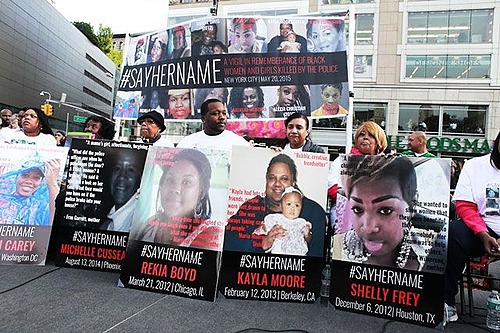 This phrase began in 2006 with a post on MySpace that was meant to be used for awareness. But it was in 2017 that the movement really took of and the hashtag began to get popular and was widely used on Facebook, Instagram, and Twitter. The point and tactic or using social media is that it was an outlet that allowed people to share their story and go public about what had happened to them. They were not put in the spotlight and meant to share their experience alone, but rather to connect with others to see that they are not alone.