the history of fudge

when fudge was invented

Before 1886, the origin and history of fudge is unclear, but Fudge is thought to be an American invention. Most believe the first batch was a result of a accidental “fudged” batch of caramels, hence the name “fudge”. 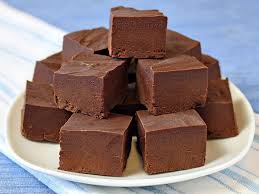 An 1893 letter from another Vassar College student describes "fudges" as containing sugar, chocolate, milk and butter.[5] A recipe for "Fudges at Vassar" was printed in The Sun in 1895.[6] Despite describing the confections as "Vassar chocolates", the recipe given comprises sugar, milk, butter and vanilla extract. Wellesley College and Smith College have their own versions of a fudge recipe dating from the late 19th or early 20th century.[7]

1847 Oliver Chase invents a machine for cutting lozenges and, hence, the fabled Necco Wafer is born. 1894 Legend has it is this is the year of the opening of the world famous Jackson Candy & Fudge Factory. 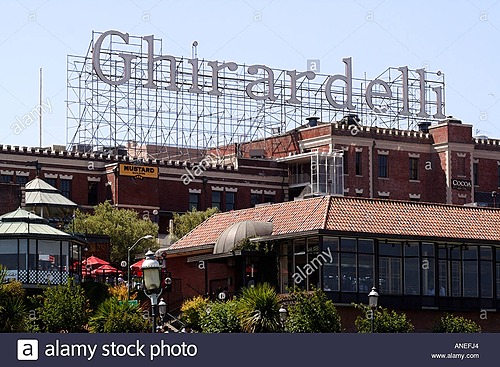 when hot fudge was invented

The Hot Fudge Sundae was created in 1906 at C.C. Browns, a new ice cream parlor on Hollywood Boulevard in Los Angeles. 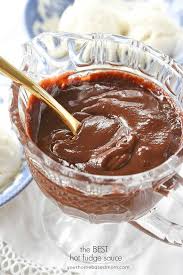 The earliest origin story for fudge dates back to 1921, when Emelyn Battersby Hartridge, a former Vassar student, wrote a letter describing her introduction to the treat. 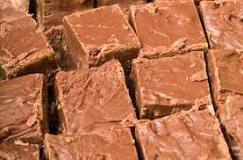