Give me a good grade plz

Charles Wheatstone created the first stereoscope. It's basically two pictures at different angles that are displayed in front of the scope because the our brain communicates with our eyes perceive the pictures into a single image of three dimensions. 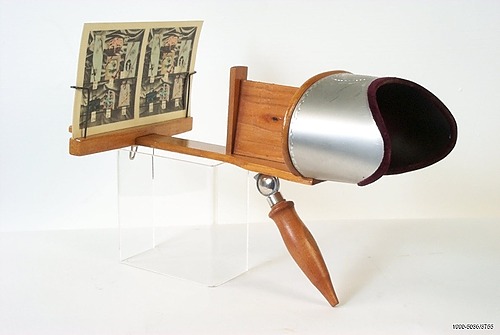 It was an early attempt in the 19th century to create virtual reality by painting 360-degree murals. It was intended to fill the viewer's entire field of vision, like virtual reality does today. Edward Link created the "Link-Trainer", which was basically a flight simulator. It was used by the military to train pilots in a safer environment. 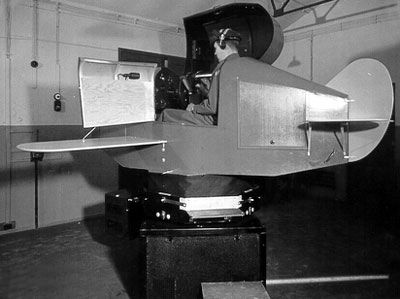 It was a science fiction novel created by Stanley G. Weinbaum that predicted virtual reality. 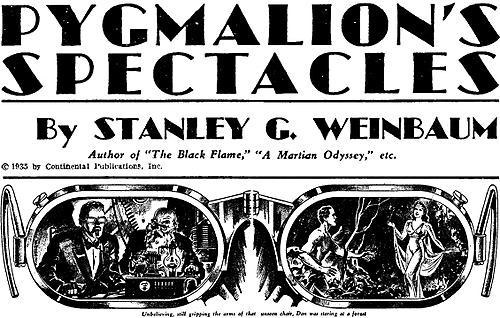 The Sensorama was an arcade-style machine that stimulated all of the senses and included a vibrating chair to engage viewers into six short films. It was created by cinematographer Morton Heilig. 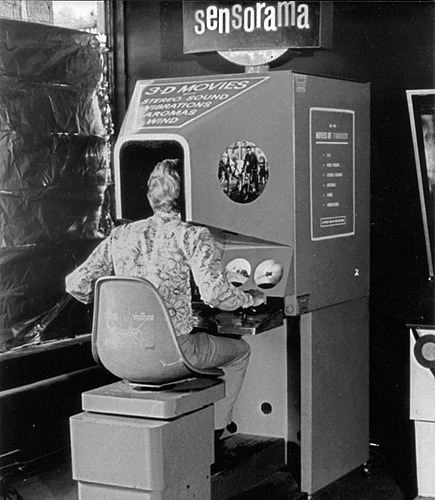 It was invented by an American computer scientist Ivan Sutherland and his protégé, Bob Sproull. 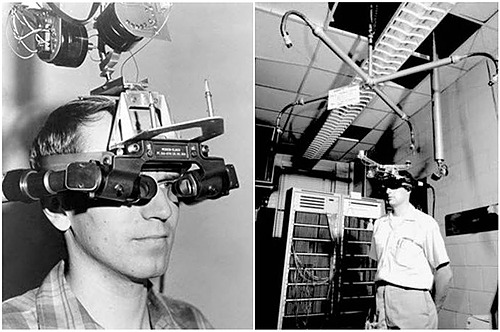 The term "Virtual Reality" was created

Even though there were many achievements to the development of various simulators, there was no official way to classify it. Jaron Lanier called it "Virtual Reality", and it quickly became popular. 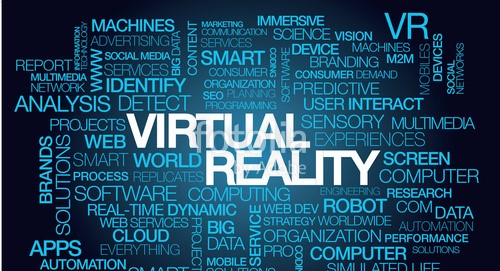 Certain types of arcade machines had started to include a set of VR googles and immersive stereoscopic 3D visuals. Some of the machines were networked together to create a multiplayer experience. 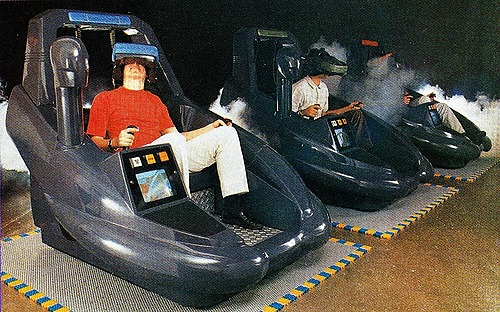 The famous movie, The Matrix, featured the concept of humans are actually living in a virtual world, oblivious that in real life, we are controlled by machines. It was directed by the Wachowski brothers (now called the Wachowski siblings). Even though there were previous films that also included some sort of concept of virtual reality (such as Tron and Lawnmower Man), The Matrix was one of the most recognized. 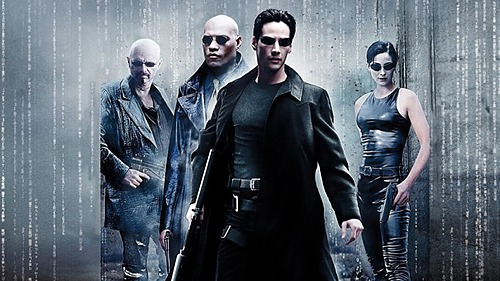 Various companies are inventing their own versions of virtual reality goggles. 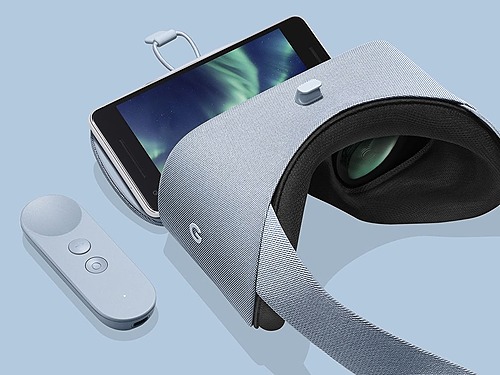