She was born in Mingora, the largest city in the Swat Valley in what is now the Khyber Pakhtunkhwa Province of Pakistan. 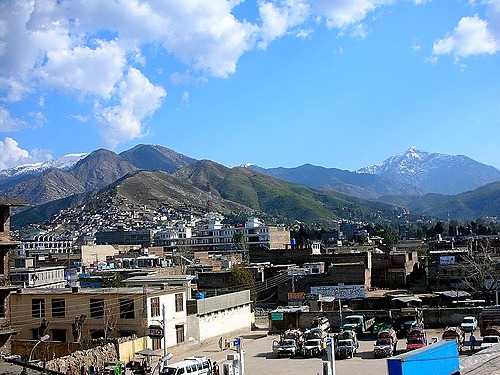 The Taliban began to control the Swat Valley

Girls were banned from attending school, and cultural activities like dancing and watching television were prohibited.

“How dare the Taliban take away my basic right to education?”

After the Taliban began attacking girls' schools in Swat, Yousafzai gave a speech in Peshawar, Pakistan, on September 2008. The title of her talk was, "How dare the Taliban take away my basic right to education?".
In early 2009, when she was just 11 years, Malala wrote her first BBC diary entry. Under the blog heading “I am afraid,” she described her fear of a full-blown war in her beautiful Swat Valley and her nightmares about being afraid to go to school because of the Taliban. She became an internally displaced person (IDP), after having been forced to leave her home and seek safety hundreds of miles away. 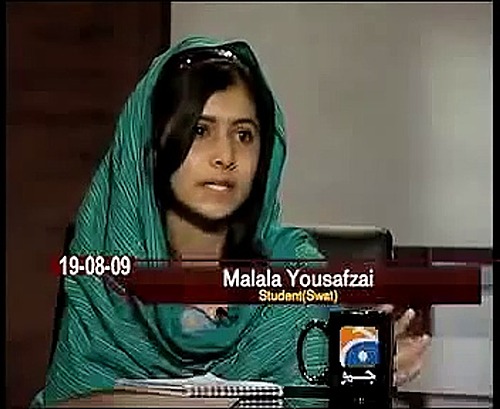 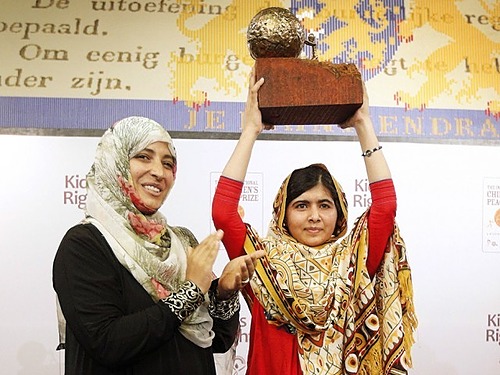 15-year-old Malala Yousafzai was shot by the Taliban

Seated on a bus heading home from school, Malala was talking with her friends about schoolwork. Two members of the Taliban stopped the bus. A young bearded Talib asked for Malala by name and fired three shots at her. Four days later, she was airlifted to an intensive care unit in Birmingham, England. Malala stayed in the country, and once she was able to begin attending school, she did it in Birmingham. 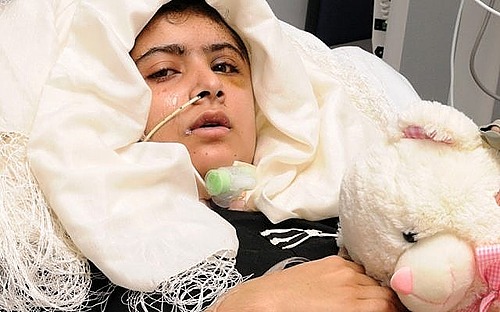 On July 12, 2013, her 16th birthday, Malala visited New York and spoke at the United Nations. Later that year, she published her first book, an autobiography entitled “I Am Malala: The Girl Who Stood Up for Education and Was Shot by the Taliban”. On October 10, in acknowledgement of her work, the European Parliament awarded Malala the prestigious Sakharov Prize for Freedom of Thought. 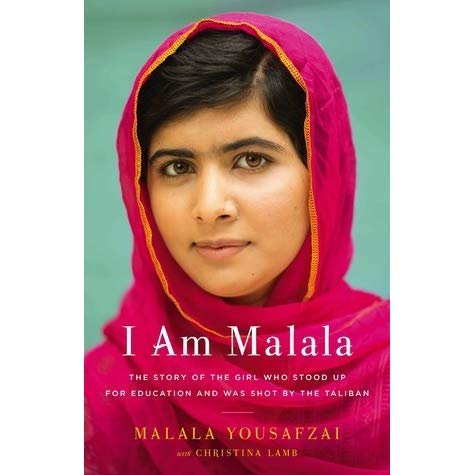 She became the youngest person to receive the Nobel Peace Prize at the age of 17. 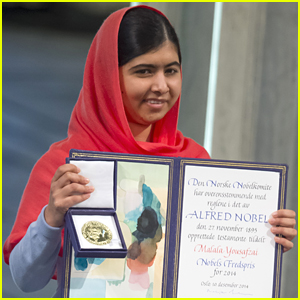 Yousafzai began studying philosophy, politics and economics at Oxford University. Also the same year, United Nations Secretary-General Antonio Guterres appointed Yousafzai as a U.N. Messenger of Peace to promote girls education. The appointment is the highest honour given by the United Nations for an initial period of two years. Yousafzai was also given honorary Canadian citizenship. She is the sixth person and the youngest in the country’s history to receive the honour. 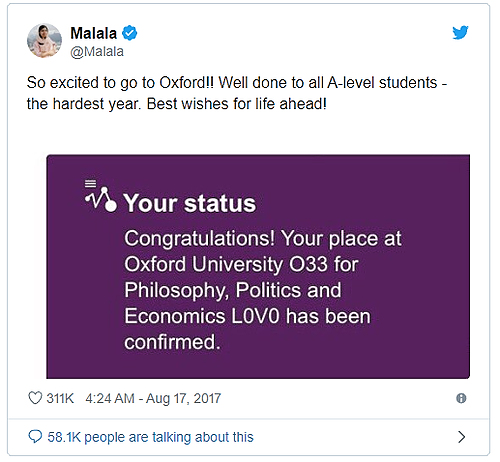 Yousafzai returned to Pakistan for the first time since her brutal 2012 attack. Not long after arriving, she met with Prime Minister Shahid Khaqan Abbasi and delivered an emotional speech at his office.
"In the last five years, I have always dreamed of coming back to my country," she said, adding, "I never wanted to leave."
During her four-day trip, Yousafzai was expected to visit the Swat Valley, as well as the site where she nearly met her end at the hands of the Taliban. Additionally, she inaugurates a school for girls that was built with aid from the Malala Fund. 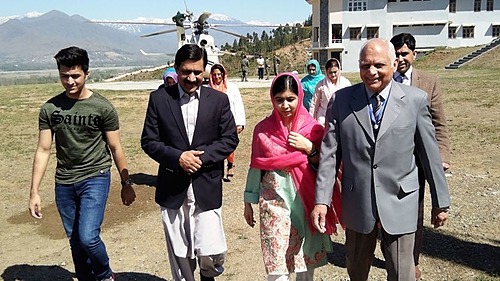 Malala told The New Yorker: “When I’m in college, I’m focused on my studies, go to lectures, do my essays, and spend time with friends. Also, when I get time, then I do campaigning. I go to different countries, from Brazil to Iraq, and meet the girls who are fighting for their right to an education.” 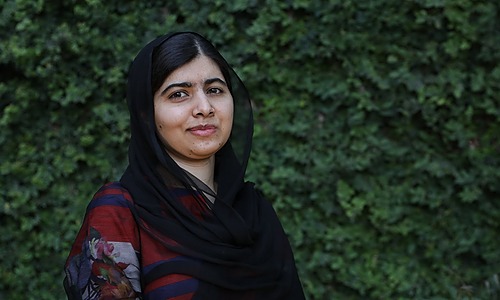