Between the years of 1300-1450 temperature dropped across Europe which caused crops to not ripen and public health to decrease which led to mass starvation and a spread of diseases because of malnourishment. Additionally storms increased in both quantity and power, and a famine started to form because of crops not-ripening and cattle/sheep started to die out. Urban centers were the hardest hit, and its biggest impact was demographic shifts in Europe as well as a shift for community to be predominate over competition/profits. 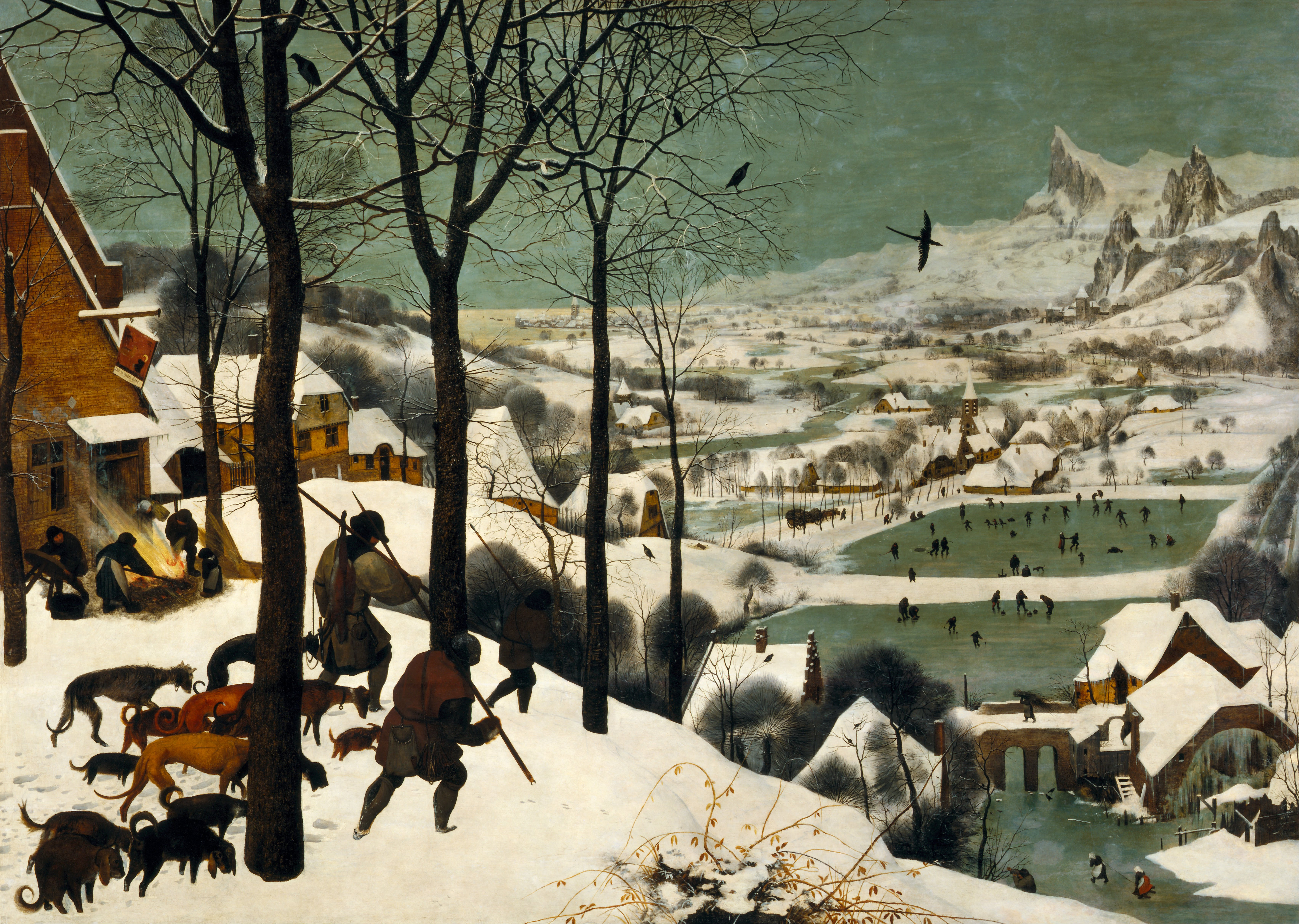 During this period the Popes temporarily lived in Avignon, France. Philip pressured the papacy to live in France because he wanted to keep a closer eye on them. This badly damaged papacy prestige which would eventually lead to The Great Schism. 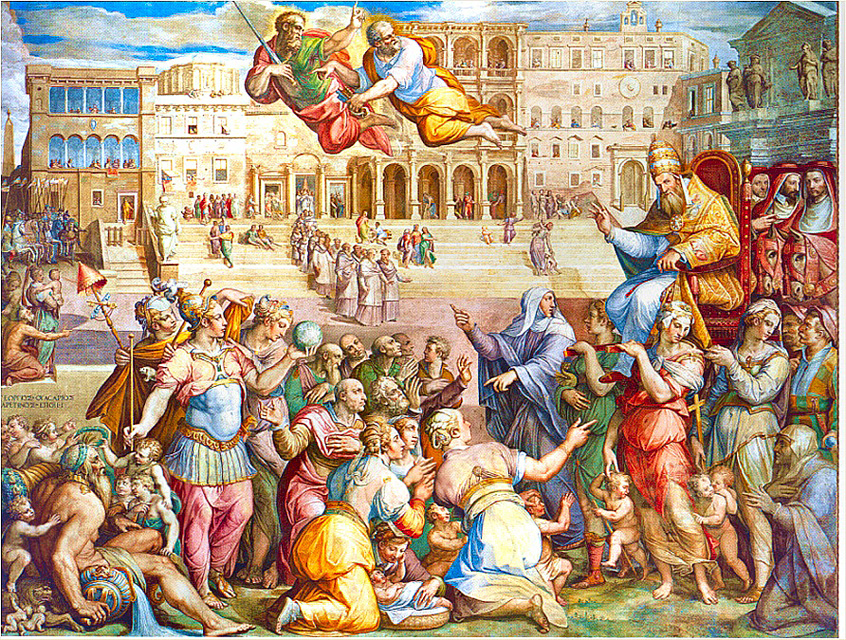 The Great Famine caused less arable land, and the cold caused from the little Ice Age made crops die. Overall the Great Famine aided the massive devastation happening in Europe by killing up to 15% of the population in some places. A grave effect of the Great Famine was causing malnutrition to Europeans which ultimately helped the spread of the Black Death. 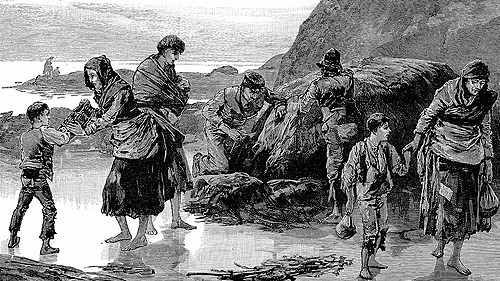 The Hundred Years' War was a conflict between Britain and France that began with territorial and inheritance disputes. The war was mainly fought in France. Initially, England had the upper hand in the war, but Joan of Arc revitalized the French army. She was eventually captured and executed, but she has remained a symbolic figure in French culture. The effects of the war were devastating. The French and English economies were in shambles, and many people died. The nobles in both countries lost power, because the new weapons used in the war were so expensive that only the government could afford them. An additional effect of the war was an increase of patriotism in both countries. 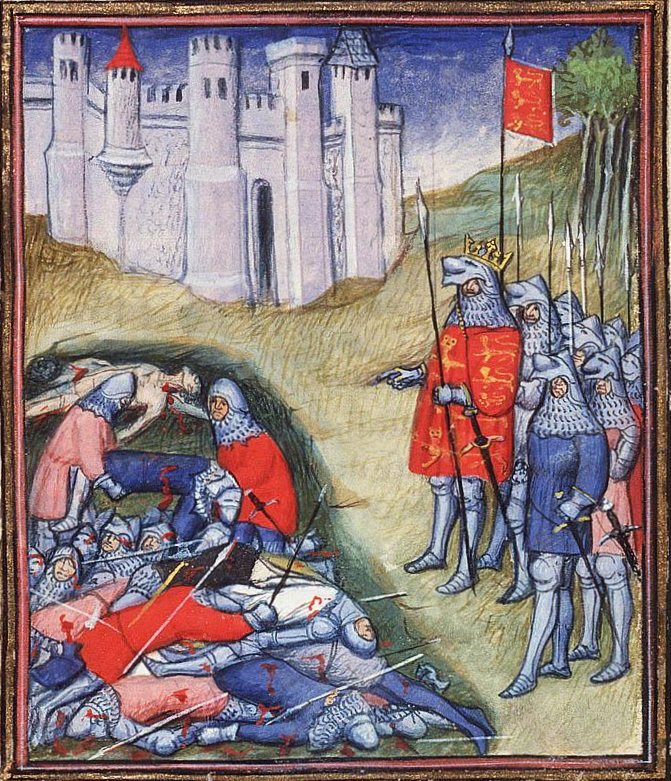 Beginning of the Black Death

Rats carries fleas brought the bubonic plague to Europe. It quickly spread around Europe causing 50%-60% mortality in some places. Overall this caused a huge decrease of population, which had huge economic problems such as a labor shortage and massive inflation, Additionally it also caused a major loss of faith in the church. 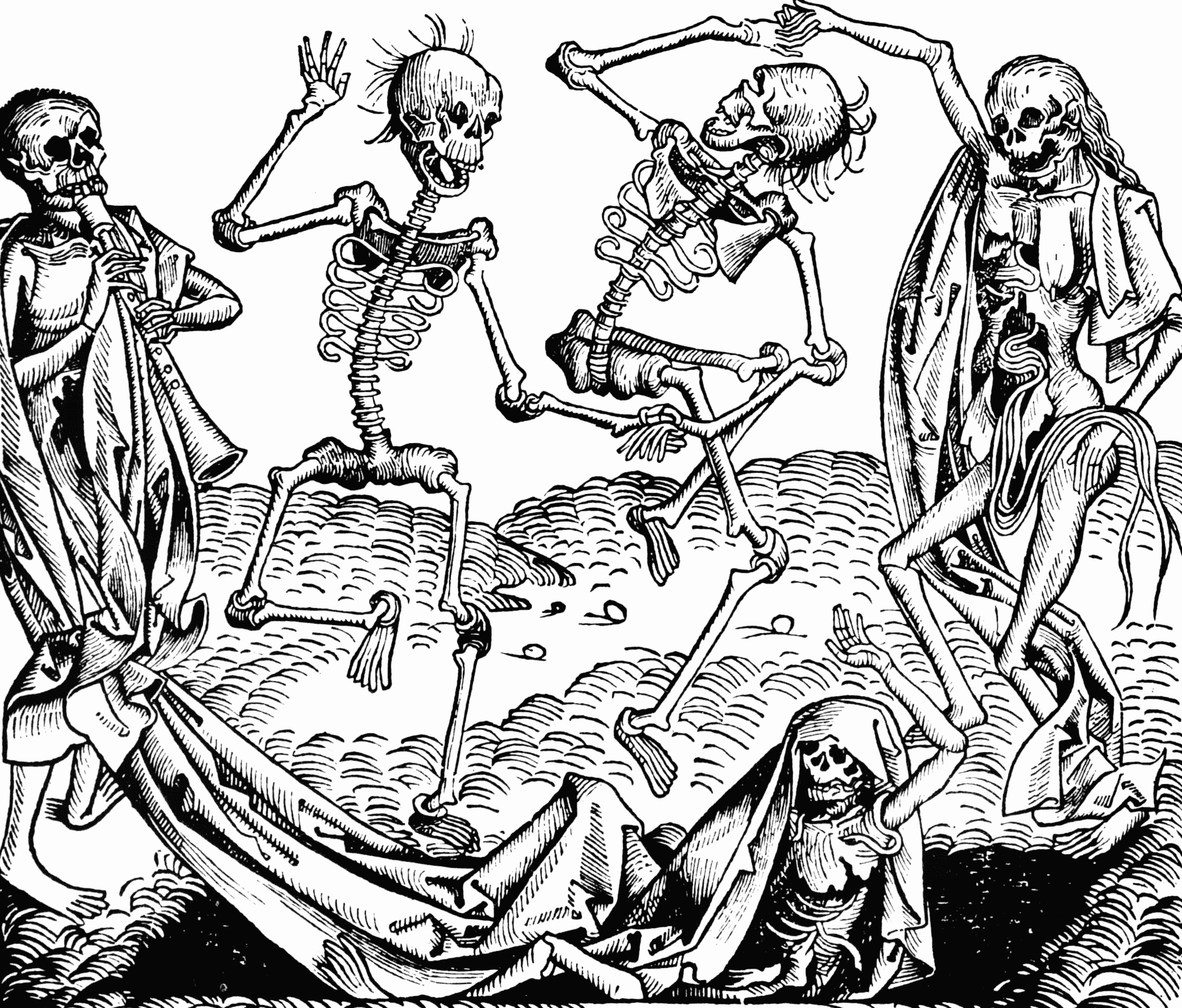 The invention of Movable Metal Type

Johannes Gutenberg created the first modern printing press. Along with this, he created metal stamps, called type, and racks to hold the type, that were then covered in ink to mark symbols on paper to make books. This made the process of book-making much quicker and more efficient, making books more available for the public. This led to an increase in literacy, and bridged the gap between oral and written culture. 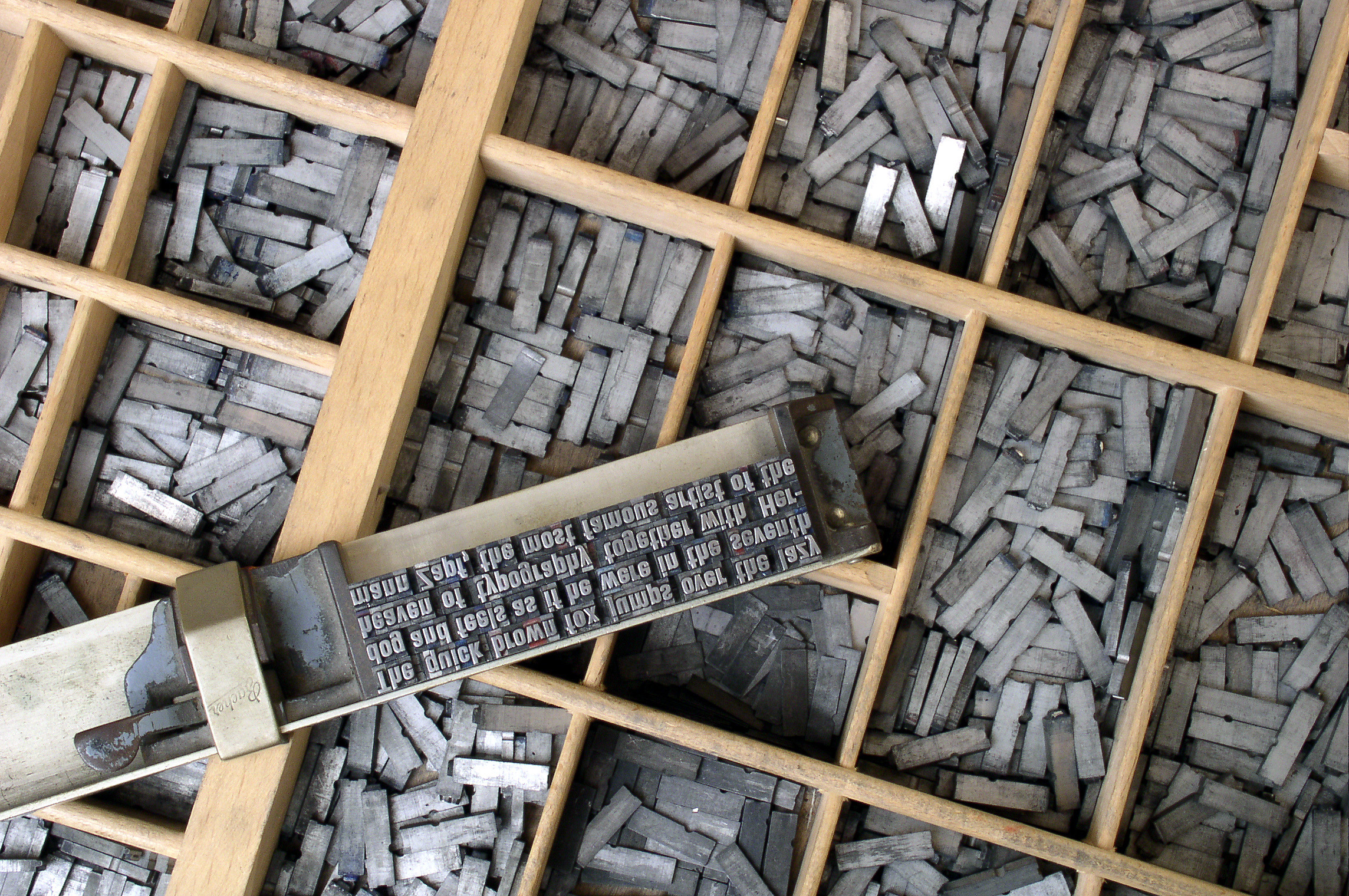 Ferdinand and Isabella of Spain Marry

During this era, Spain was split into multiple kingdoms, with Castile and Aragon being the most powerful. Isabella of Castile and Ferdinand of Aragon were married to increase their power and to make Spain more unified. They secured the right to establish a national church, and expanded Spain's territory, finally capturing the area of Granada from the Muslims, and eliminating the last Muslim territory in Europe. 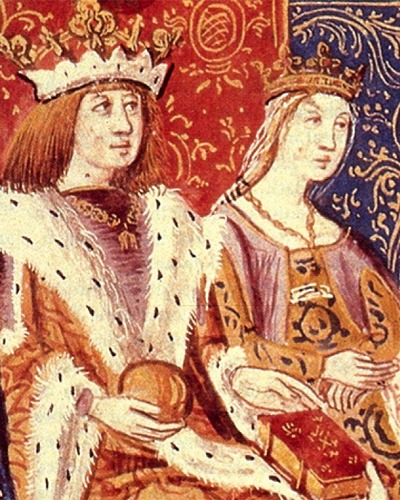 The Beginning of the Spanish Inquisition 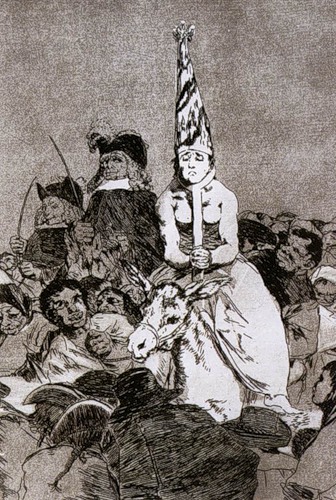 The Invasion of Italy by Charles VII of France

King Charles VII of French invaded Italy to gain the kingdom of Naples. The French marched through Italy fairly easily, and greatly weakened the Italian city-states. This is considered by many to be the end of the Renaissance. His invasion was ultimately a failure, but it significantly impacted Italy, This enabled the Spanish to eventually take control of Italy 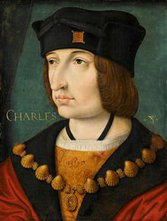 Machiavelli was the most famous political theorist of this era. He was the secretary to the government in Florence, but was later arrested for plotting against the Medicis. He later wrote for the rest of his life. The Prince, his most famous work, uses examples of rulers to make the point that the purpose of a government is to maintain order and security. Machiavelli believed that a weak leader led to disorder, and the possible downfall of a society. Rulers, he said, should maintain power by whatever means possible. The Prince is considered one of the first guides to politics, and Machiavelli is viewed as a ruthless thinker. 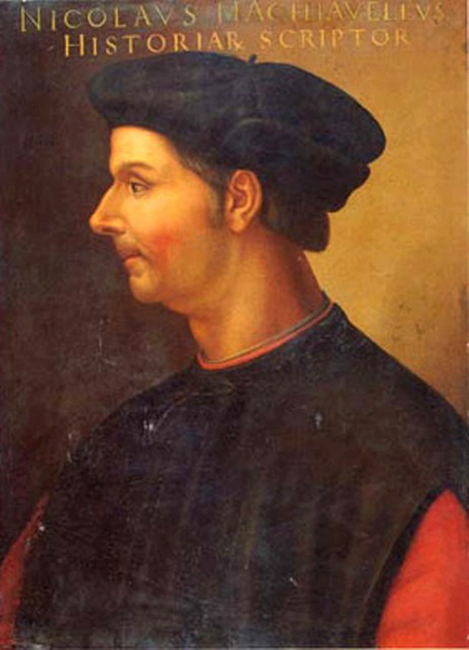