Was known for his ideas on evolution and the origin of species by means of natural selection. Concerns about structuralism lead scholars to develop alternative approaches to psychology, which became deemed as "Functionalism". 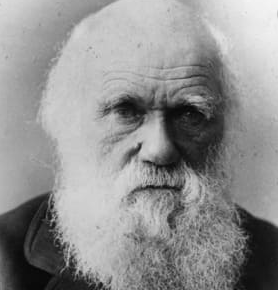 In Russia, he emphasized the inhibitory influences on behavior and established the tradition which raised the next generation of researchers such as Vladimir Bechterev and Ivan Pavlov. 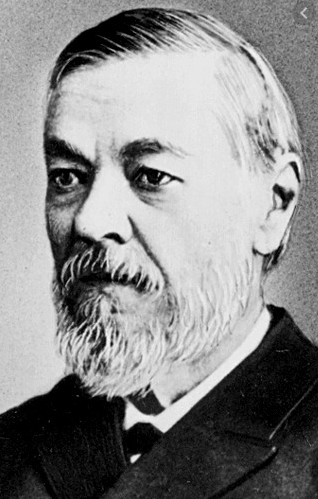 Voluntarism & Structuralism. Founder of experimental psychology by virtue because of establishing the first psychological laboratory at the university in Leipzig, Germany. He proposed an elaborate system of psychology that incorporated reaction time experiments as well as "introspection", which was defined as the rigorous, contemplative description of one's private events. 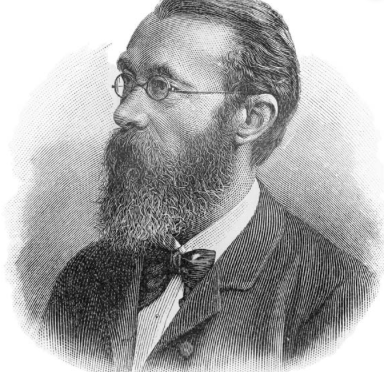 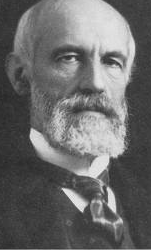 Most known for work with classical conditioning. He established very important notions of conditioned reflexes, showed that behavior of an organism Is susceptible to scientific treatment such that it demonstrates functional relations between the behavior of the organism and contextual variables. This examination of "the organism as a whole" influenced Skinner to look at lawful relations and the relationship between the environment and the behavior. 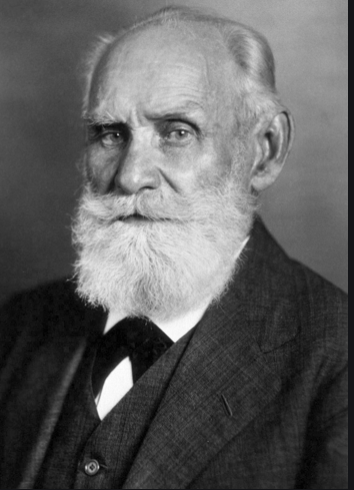 He is known for the law of effect which emphasizes consequences of a response. He published over 500 books, monographs and articles and is very influential for part in the creation of psychology in the U.S. He stands out from other areas of psychology whereas he exerted an effect on behavioral psychology. 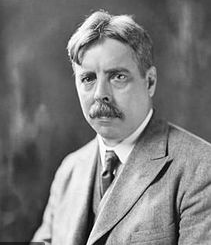 Associated with the first phase of the behavioral movement, he studied in developmental psychobiology where he researched on the myelinization of neurons in rat brains. He is credited as the first use of terms such as behaviorism and behaviorist, which let to classical S-R behaviorism. He was mainly concerned with the process of human adjustment. Classical behaviorism formally and explicitly defined psychology as the science of behavior. 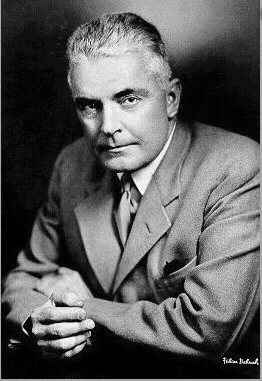 Beginning his career when classical behaviorism was ending and neobehaviorism was beginning, he was responsible for the conceptual framework for the study of behavior. When there were issues with the variability and spontaneity with the S-R model, he addressed these concerns stating that the stimuli and responses were related to a number of classes and reflexes influenced by the environment. This process was known as respondent and operant behavior. He also is known for his work in Verbal Behavior.

According to Moore (2008), radical behaviorism "seeks to clarify the philosophical implications of the behavioristic approach to experimental research. applied research and service delivery" (p. 3). This philosophy, derived from B. F. Skinner, focuses on the scientific analysis of behavior, the assessment of behavior and subject matter, verbal behavior and knowledge, and the nature of intellectual activity that underlies the science and its application. (p. 3) It comprises of three levels that embrace behavioral relations such as phylogeny, ontogeny, and culture. It also considers the phenomena which aren't publicly observable, but is regarded to as behavioral and not mental. It is the foremost principle that sees behavior as its own subject matter and is still evolving. 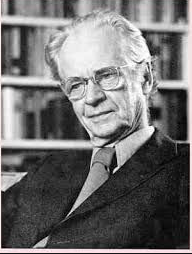 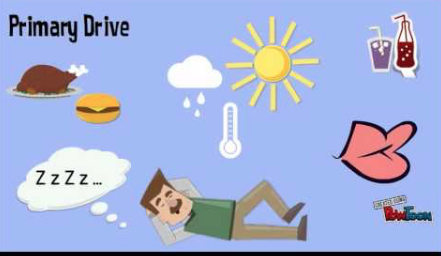 Journal of Experimental Analysis of Behavior (1958). This journal was created to publish experiments relevant to the behavior on an individual organism but review articles and theoretical papers are also published.

The Journal of Applied Behavior Analysis (1968). Launched to publish reports on application of behavioral principles of behavioral matters that are of social significance.

Association of Behavior Analysis-International (1974). Organization was formed by basic researchers, applied researchers, and service providers. ABAI and its conventions have since grown, and have branched off into other organizations and conference across the globe. 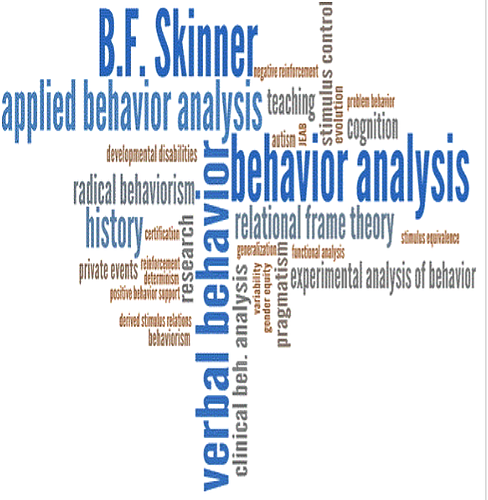