On October 14th, 1992: Nintendo announced they were collaborating with sony create a CD-ROM add on for the Super Nintendo entertainment system called the 'Playstation". But never got released. 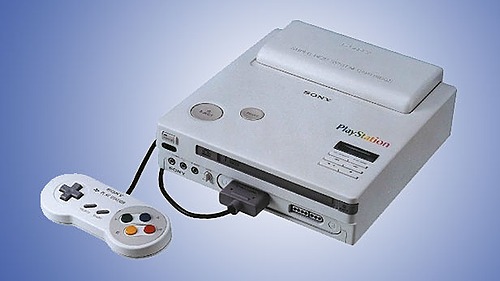 On December 3rd, 1994; Sony decided to release a console called the "PlayStation", which would sell for $299 on release. This would be the official start of the Playstation lineup. The PlayStation would be a huge success and sell over 36 million units. 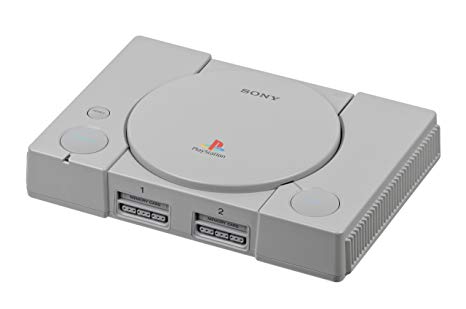 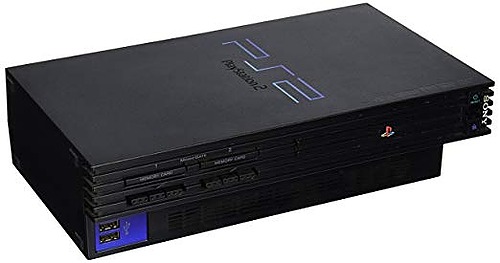 On July 7th, 2000, sony decided to make a new model of the original PlayStation called the "PS One" to help avoid confusion and to make a cheaper alternative for only $99. 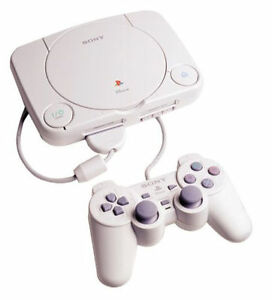 On November 25th, Sony released the PS2 Slim, a much smaller version of the PlayStation 2. Keeping most major features, the PS2 Slim was a huge success. 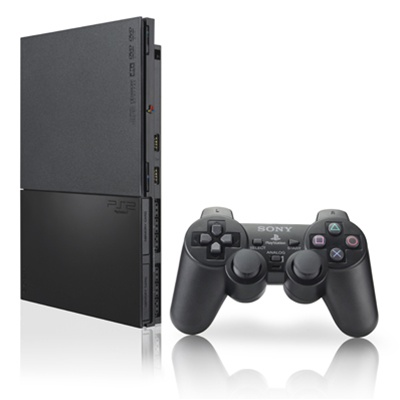 On November 11th, 2006; Sony released the PlayStation 3. The release of PS3 was sort of a flop by selling at a minimum of $499 due to many useless features that were on the PS3, The PS3 tried to be an "All in one" console that could combine stuff like Blu-ray players. But people wanted the PS3 purely for gaming. Compared to the Xbox 360 selling for a minimum of $299, the 360 was a obvious choice. 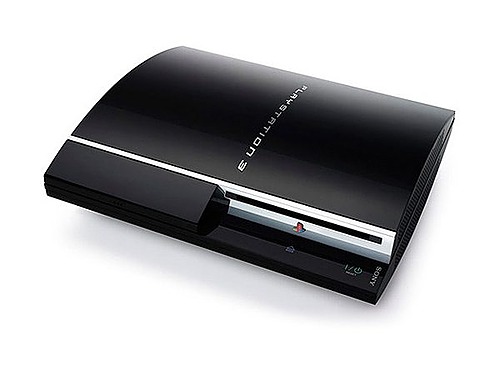 The release of the PS3 Slim was a pretty big moment for the PS3 due to it being not only slimmer but much cheaper. The slim removed all of the useless features the original PS3 had. Then later in 2012 sony decided to release a super slim for $200-$150. The PS3 slim was not as much of a success due to it being very stripped down to a console that can play games and a few ports. The slim lost the ability to play PS2 games and the storage was very small. 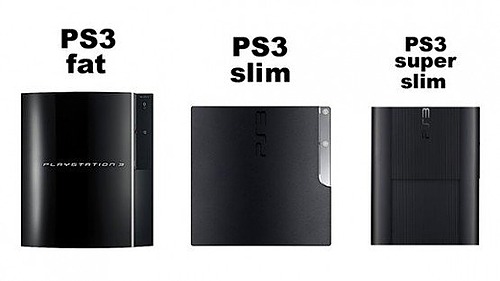 The PlayStation 4 was released on November 15th, 2013 and was a huge success. This time the PS4 was superior to the Microsoft competitor, the Xbox One. The PlayStation knew it's place and the console was built with the idea of it being a next-gen gaming console, rather than a All-In-One. Sony also turned the tables this year and sold the PS4 at a cheaper $399 compared to the $499 Xbox one. 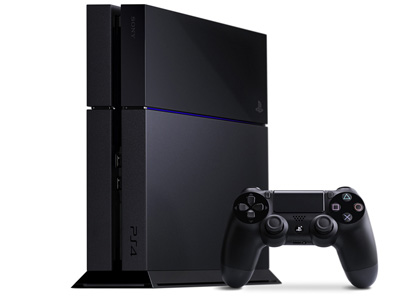 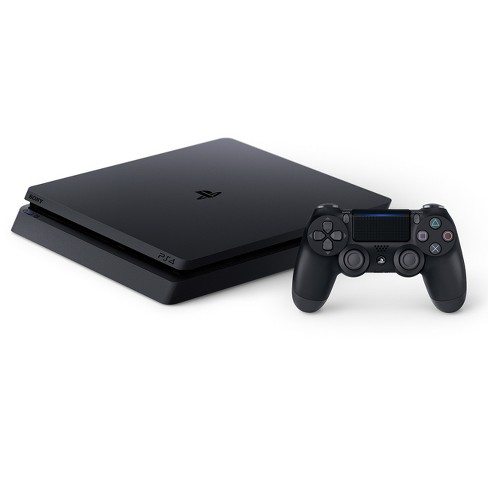 The PS4 Pro was released on November 10th, 2016 and was the "Ultimate" version of the PS4, coming with much better specs such as the ability to play games at 4K 30 FPS and released with only a 1 TB option. The PS4 Pro also had better cooling causing it to rarely or never overheating. 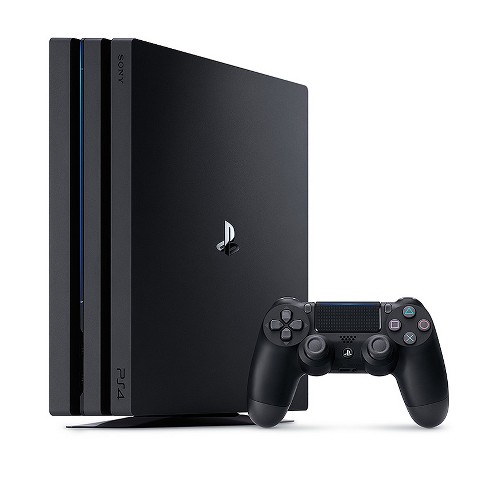