the slide rule, invented by William Oughtred in 1622. But the first computer resembling today's modern machines was the Analytical Engine, a device conceived and designed by British mathematician Charles Babbage between 1833 and 1871. 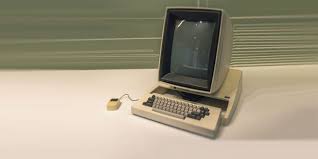 While the US government had funded many computing projects dating back to the 1940s, it wasn't until the Carter administration that a computer is actually installed in the White House 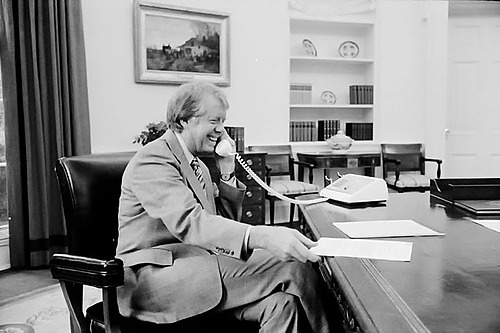 Machine of the Year

In 1982, rather than naming a “Man of the Year,” Time magazine chose a “Machine of the Year.” The cover of the January 3, 1983 issue features the headline, computers were once regarded as distant, ominous abstractions, like Big Brother. In 1982, they truly became personalized, brought down to scale, so that people could hold, prod and play with them. 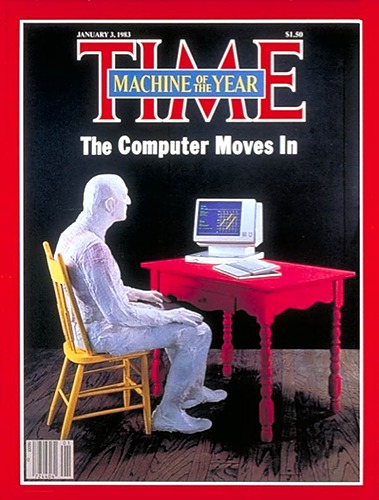 Apple Computer launches the Macintosh - through the power of personal computing found in a Macintosh. The Macintosh was the first successful mouse-driven computer with a graphical user interface and was based on the Motorola 68000 microprocessor. Its price was $2,500. Applications that came as part of the package included MacPaint, which made use of the mouse, and MacWrite, 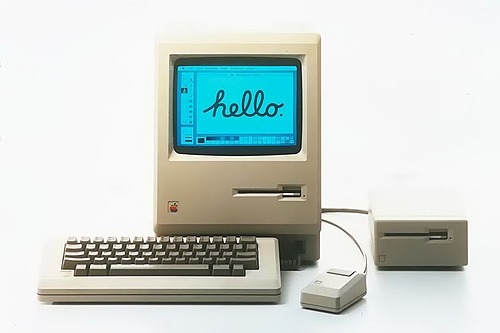 Steve Jobs, forced out of Apple in 1985, founds a new company – NeXT. The computer he created, an all-black cube was an important innovation. The NeXT had three Motorola microprocessors and 8 MB of RAM. Its base price was $6,500. Some of its other innovations were the inclusion of a magneto-optical (MO) disk drive, a digital signal processor and the NeXTSTEP programming environment (later released as OPENSTEP). T 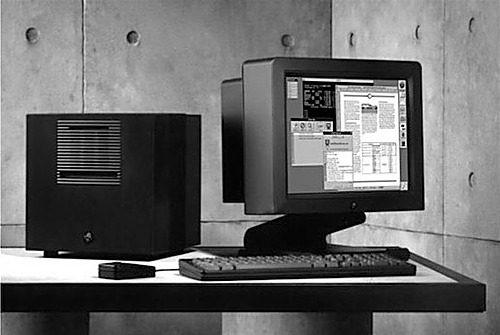 Apple had initially included a handle in their Macintosh computers to encourage users to take their Macs on the go, though not until five years after the initial introduction does Apple introduce a true portable computer. 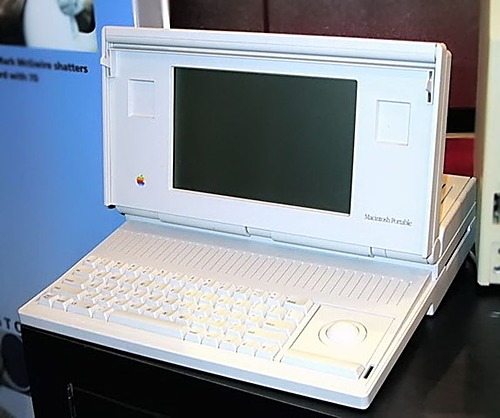 The Mobile Web arrives in Japan

Japanese mobile phone operator NTT DoCoMo creates the i-mode networking standard for mobile data in 1999. By 2002, over 34 million subscribers are using it on their phones for web access, e-mail, mobile payments, streaming video, and many other features that the rest of the world won't see for nearly another decade. 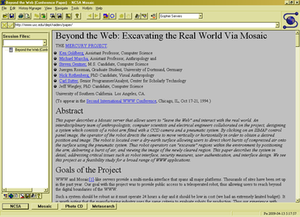 The Apple iPad is released

The iPad combines many of the popular capabilities of the iPhone, such as built-in high-definition camera, access to the iTunes Store, and audio-video capabilities, but with a nine-inch screen and without the phone. Apps, games, and accessories helped spur the popularity of the iPad and led to its adoption in thousands of different applications from movie making, creating art, making music 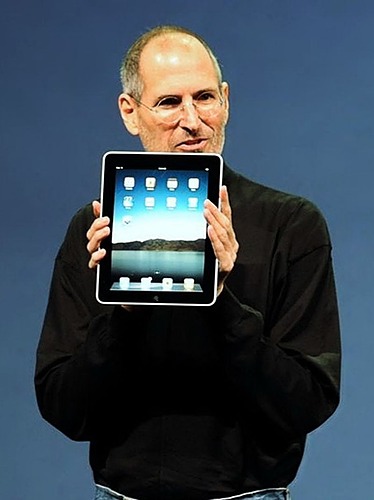 Apple Watch
Computers
Building a computer into the watch form factor has been attempted many times but the release of the Apple Watch leads to a new level of excitement. Incorporating a version of Apple's iOS operating system, as well as sensors for environmental and health monitoring, the Apple Watch was designed to be incorporated into the Apple environment with compatibility with iPhones and Mac Books. Almost a million units were ordered on the day of release.