Contributions to the Theory of Evolution

Steno studied the head of a giant shark and discovered that the shark’s teeth bore a resemblance to glossopetrae, also known as “tongue stones.” He theorized this was because the stones were, in fact, shark teeth that had become buried in dry land and had their chemical composition changed slightly in accordance with the “corpuscular theory of matter.” 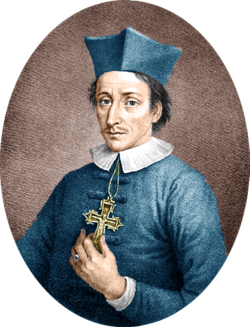 Comte de Buffon wrote in his Natural History that living things may in fact evolve according to “natural laws.” He suggests humans may be related to apes and that all life could be descended from a single ancestor. These notions were contrary to religious doctrine, so his work was deemed heresy and he recanted all his ideas. 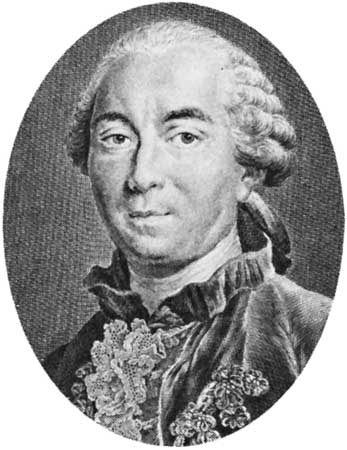 Cuvier’s research into fossils was able to prove 2 key elements regarding evolution: extinctions were real, and the lower the strata of rock where the fossil was found the more distinctions existed between that fossil and present day species. 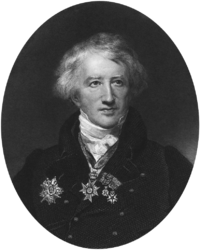 Malthus was an economist whose publication An Essay on the Principle of Population inspired Darwin’s idea of natural selection. Malthus asserted that the human population would always threaten the food supply, meaning the human population was constrained by environmental factors, an idea Darwin translated to organisms as a whole. 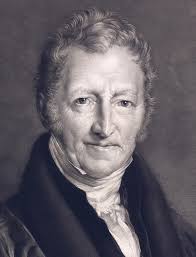 A well known early evolutionist, Lamarck theorized that organisms inherited the traits their parents developed in response to their environment, pushing the species towards “greater complexity.” Though this concept is now discredited, Lamarck helped shape the scientific conversation towards evolution and how organisms are influenced by their environment. 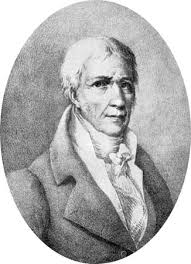 Lyell wrote a book entitled Principles of Geography that detailed how the formation of the earths surface was developed by many small changes over time - a principle which Darwin would later relate to organisms, urging him to study the hypothesis. 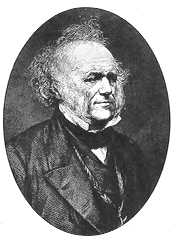 Largely recognized as co-founders of evolution (though Darwin’s name holds considerably more notoriety) Wallace and Darwin independently came to similar conclusions regarding the concepts of natural selection and evolution through observations of organisms on expeditions. After brief communication they joined their conclusions together to present their theory of evolution. Darwin would go on to publicize his data in his book The Origin of the Species” in 1859. 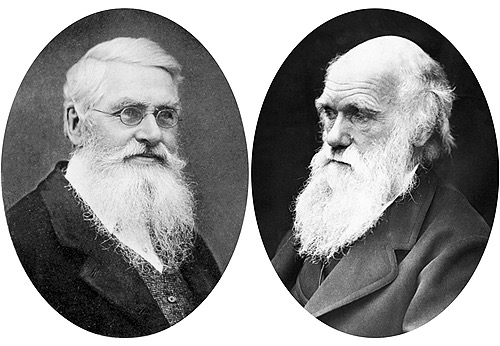 Mendel earned his title as “father of genetics” through his observations of the traits expressed by pea plants over time. He noted that the offspring’s traits were passed down by the parents. The offspring receives only one allele from each parent, though each parent has two alleles for every trait, and the child expresses the dominant allele (Law of Segregation). He also noticed that each trait was inherited independently from other traits (Law of Independent Assortment). 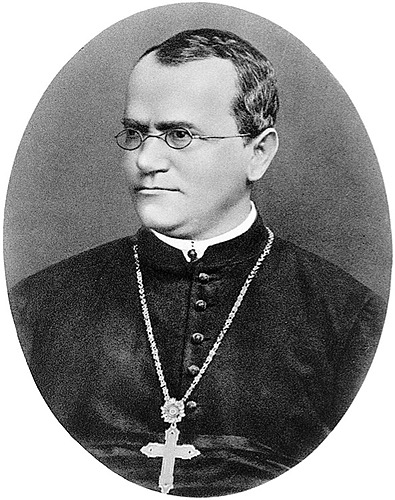 They were the first to connect both Mendel and Darwin’s findings: they considered how natural selection could work through genes, with some small mutations being more fit to the environment and subsequently spreading throughout the population. This concept was called “population genetics.” 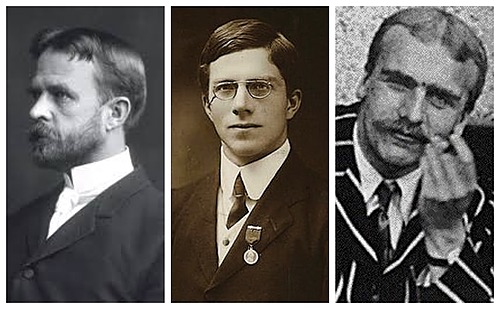 Eldridge and Gould’s work contrasted Darwin’s theory of a gradual evolution. They suggested that species evolve suddenly over brief periods of time (cladogenesis), followed by longer periods of no genetic change. 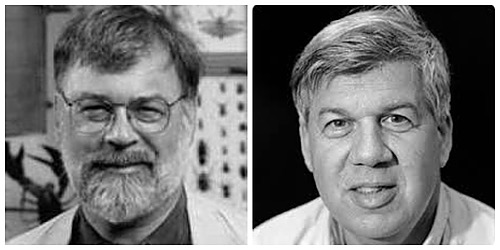