Brown v . Board of Education

Brown v . Board of Education of Topeka was a landmark 1954 Supreme Court case in which the justices rules unanimously that racial segregation of children in public school was unconstitutional. Board of Education was a major cornerstone of the Civil Rights Movement, and helped establish the whole " Separate but Equal "education and other services were not, in fact, equal at all. Though the Supreme Court's decision in Brown v . Board didn't achieve schools desegregation on its own, the ruling fueled the nascent civil rights movement in the united states. Today, the debate continues over how to combat racial inequalities in the nation's school system, largely based on residential patterns and differences in resources between schools and economically disadvantaged district across the country. 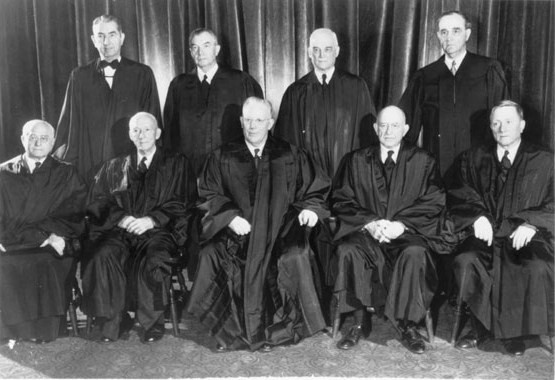 United States v. Nixon was a landmark United States supreme court case that resulted in unanimous decision against President Richard Nixon, ordering him to deliver tape recordings and other subpoenaed materials to a federal district court. During the Watergate hearing a bombshell exploded when it was revealed that president Nixon secretly tape-recorded all conversations in the oval office. Although Nixon hoped the tapes would one day help historians document the triumphs of his presidency, they were used to confirm his guilt (textbook). 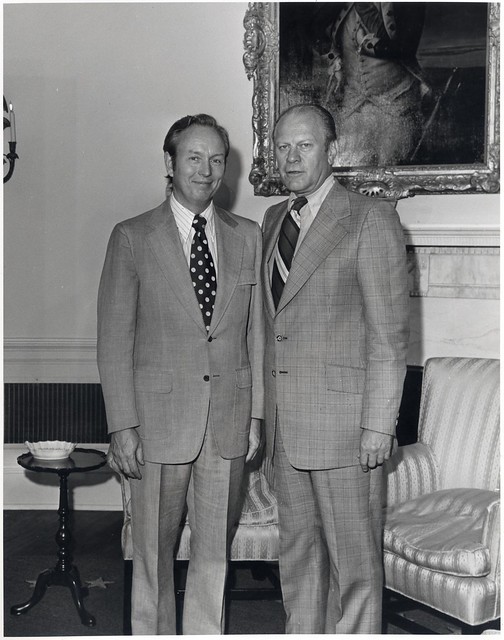 In 1892, Louisiana passed the Separate Care Act which legalized the segregation of common carriers. A Black civil rights organization decided to respond by challenging the laws in court.Homer Plessy attempted to protest the segregation laws on his own. To do so, he sat in the Whites only section of an East Louisiana Railroad train. Plessy was pale enough in appearance that he could pass for white, but he deliberately identified himself as a black man. He was arrested and jailed for violating the segregation law.His defense lawyers argued on claims that the Separate Car Act violated the Thirteenth and Fourteenth Amendments of the Constitution. In 1896 The Supreme Court ruled the Louisiana segregation laws unconstitutional. This case set the precedent for “separate but equal” facilities for blacks and whites. This concept went on to be applied to many areas of public life. 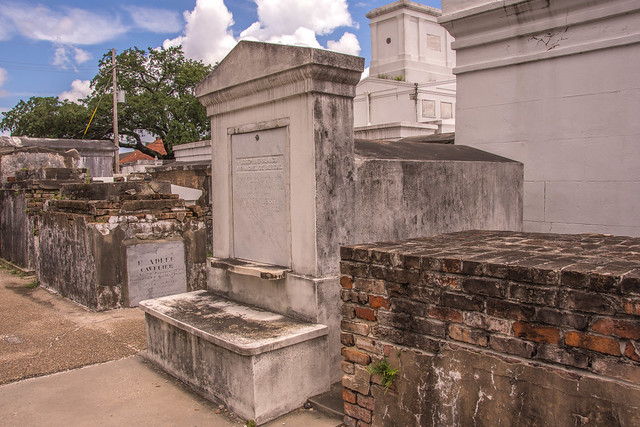 In 1914 Missouri, facilitating and participating in gambling activity was illegal. Mr. Fremont Weeks was suspected of being involved in distributing lottery paraphernalia through the mail. Federal agents raided his home, searched it and removed some of his personal documents. The agents returned a subsequent time and took more of his documents. 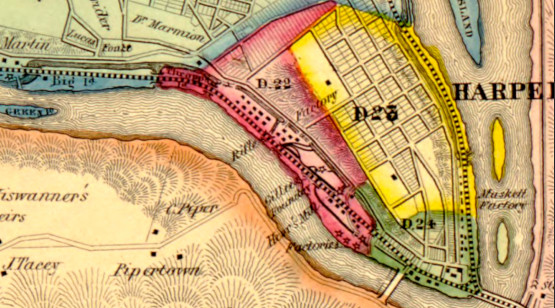 As one of the most famous cases in American history, that of Brown v. Board of Education was actually five separate cases heard by the Supreme Court regarding segregation in public schools. It began in a Topeka, Kansas school district where a student had to walk miles to attend a black school while a white school was close by.The Supreme Court ruled in defense of the Brown family and overturned the precedent set in the Plessy case. This decision helped spark the development of the Civil Rights movement. 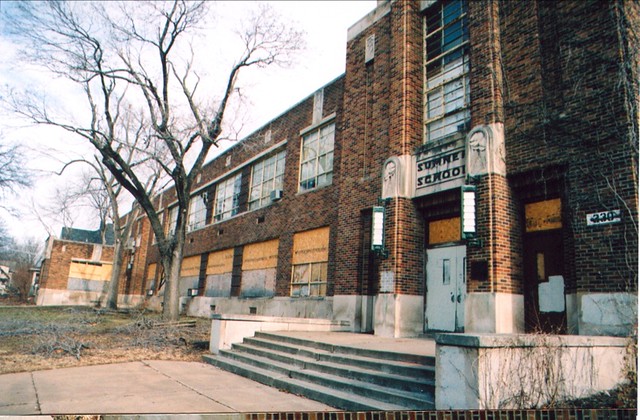 he year after Engle v Vitale, another case of religious practice in schools was brought to the Supreme Court. A Pennsylvania law required no less than ten Bible verses to be read daily in public schools. A father named Edward Schempp from the town of Abington sued the school district claiming this Bible study to be a violation of the First Amendment of the Constitution. The District Court ruled in favor of Schempp, at which point the school district appealed to the Supreme Court. The Supreme Court upheld the District Court’s decision ruling that the prayer statute was unconstitutional. 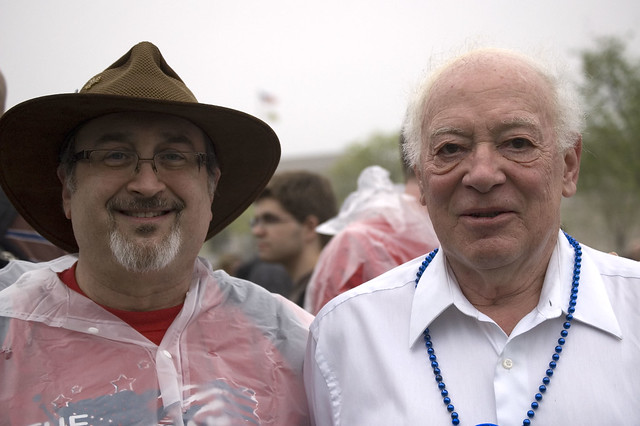 The defendant, a former convict, was accused of breaking into a poolroom. Gideon did not have the financial resources to hire his own lawyer and requested that the court appoint one to him. His request was denied on behalf of the fact that he had not committed a capital crime such as rape or murder. He was forced to defend himself in trial and was convicted. While in prison, he wrote a plea to the Supreme Court and was granted a hearing. His case had attracted so much attention lawyers were eager to be a part of his defense, arguing his right to a fair trial was violated. 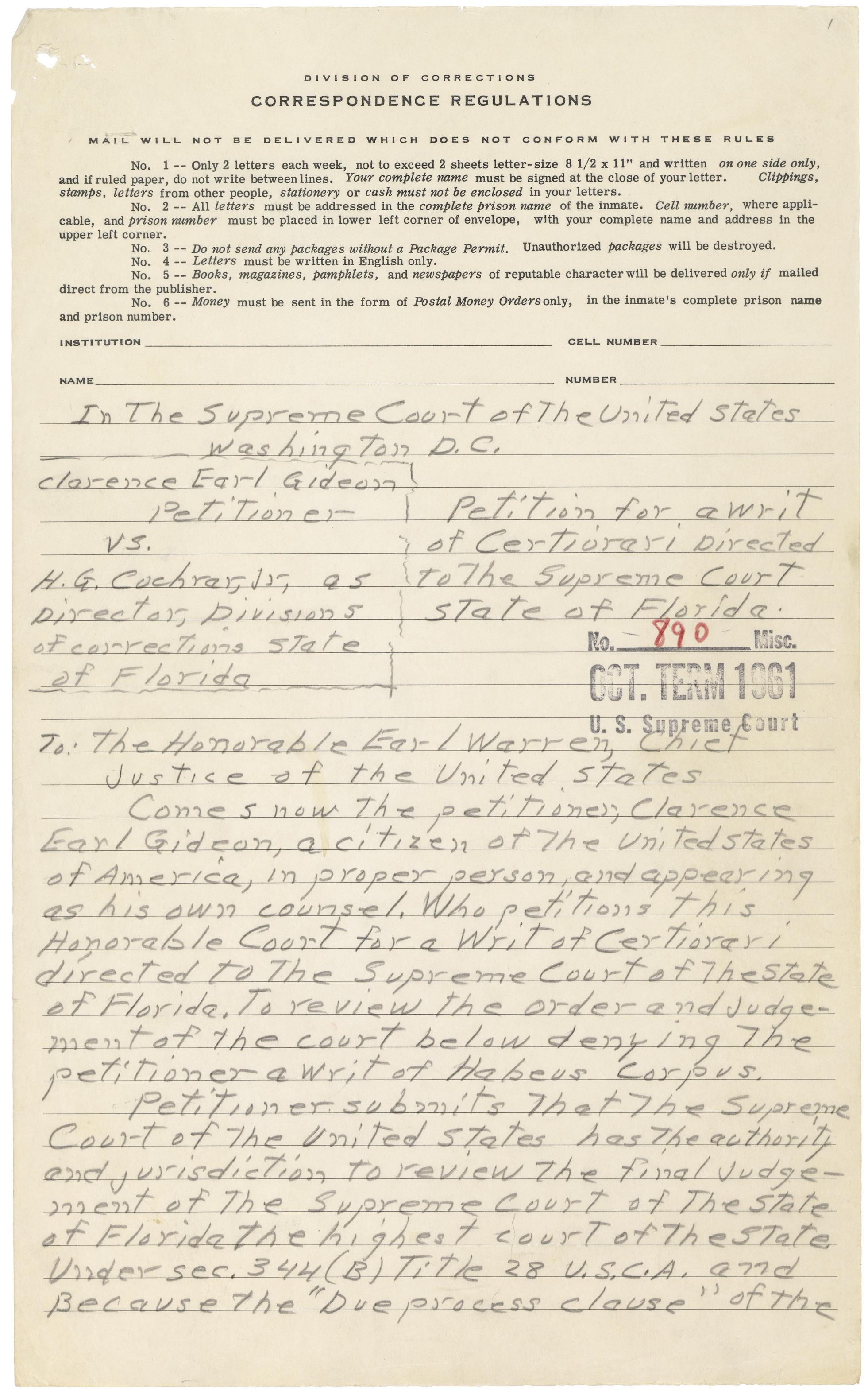 United States Supreme Court case concerning U.S. Federal income taxation, about a man who reported only half of his earnings for years 1920 and 1921. Earl C. Guy and his wife had entered into a contract that would potentially save a lot of tax. There is no doubt that the Revenue Act of 1918, 40 Stat. 1065, could tax salaries to those who earned them and provide that the tax could not be escaped by anticipatory arrangements and contracts however skillfully devised to prevent the salary when paid from vesting even for a second in the man who earned it. 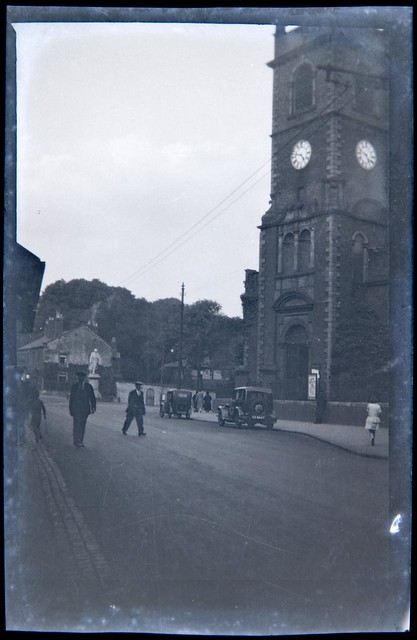 Arizona resident Ernesto Miranda was arrested and charged with the kidnap and rape of a local woman. He was interrogated for two hours after his arrest, having never asked for a lawyer. Upon interrogation he confessed to committing the crime. A lawyer who later represented him appealed his case on the grounds that his rights had been violated.Miranda was acquitted of the charges and the Supreme Court ruled that all citizens placed under arrest must be informed of their rights before being questioned. 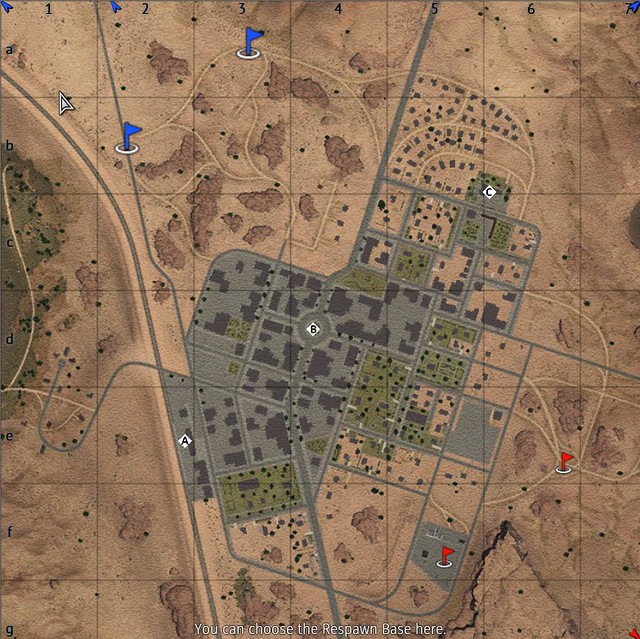 In another freedom of religion case, a statute in the state of Arkansas forbade teaches from providing curriculum based on theories that “mankind ascended or descended from a lower order of animals.” One teacher, Susan Epperson, disregarded this law and lost her position. The issues focused on where the statute violated the establishment clause provided by the First Amendment as well as the equal protection clause of the Fourteenth Amendment. The Supreme Court was called in to review the Arkansas statute preventing the teaching of evolution. 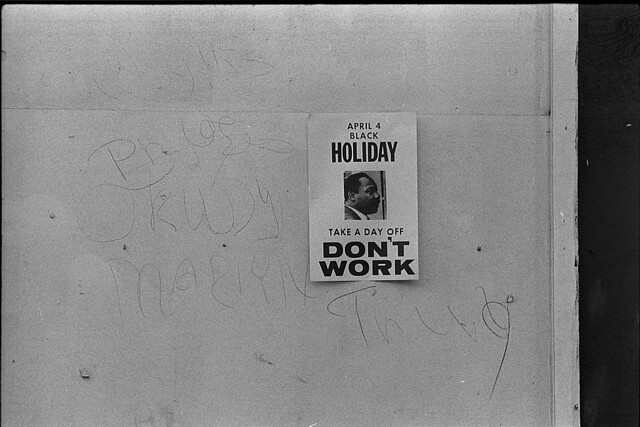