The beginning of soccer

Soccer is invented in china, Egypt, japan, and Greece. 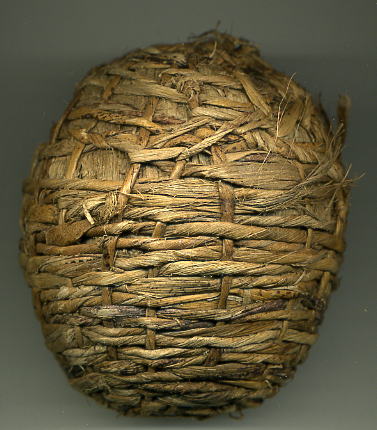 Mexico & Central America created a rubber ball and used it to play a game resembling soccer.

Field was 40-50 feet long and the point of the game was to kick the ball through a mounted stone ring to score a goal. 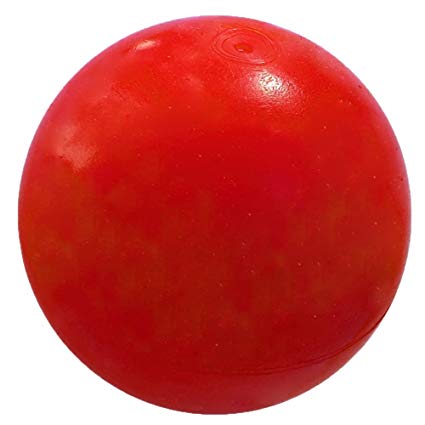 Game called "Calcio" with teams of 27+ players was played in Italy.

The game involved kicking, carrying or passing the ball across a goal line.

Set of rules for "Calcio" was introduced by Gionanni Bardi.

According to the history of soccer timeline in USA, Freshman and Sophomore classes at Harvard had instituted an annual soccer contest during the 1827.

This contest was played on the first Monday of the new school year.

Games were evidently quite rowdy, as the event was known as "Bloody Monday" according to soccer timeline.

England beat Ireland 13-0, which is also record defeat between International teams according to history of soccer timeline.

Four British associations agreed on a uniform code and formed the International Football Association Board.

Preston North End was expelled from the competition by the FA, after it emerged that Preston players were getting paid.

Preston now joined forces with other clubs, mainly from the North of England, also paying players, and threatened to form their own breakaway Soccer Association.