The Treaty of Versailles

The Treaty of Versailles was signed at the end of WW1 and was the finishing tie/ending to it all. When the allies won, they were able to strip away many of Germany's rights and put them under supervision. 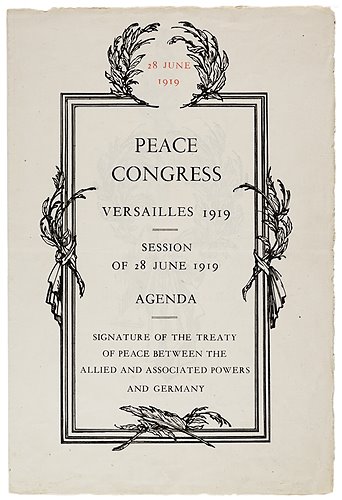 First meeting of the League of Nations

On November the 15th, the first session of the League of Nations was held. With an additional amount of 100 delegates assembled together from 42 states, M. Paul Hymans of Belgium and Premier Motta of Switzerland opened the session and welcomed the delegates. The League of Nations is an organization of countries which was established by the Treaty of Versailles in 1919. It was made to promote peace and cooperation but didn't work to stop Italy, German and Japan from expanding. 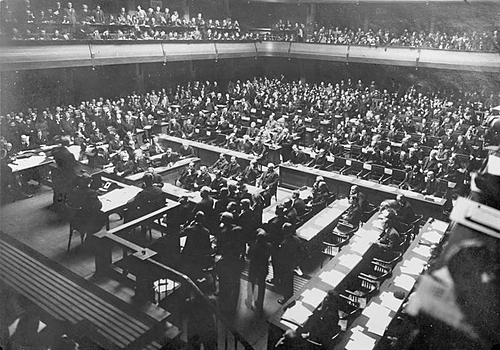 Benito Mussolini is made Italian Premier

Benito Mussolini (a noticeable socialist), was elected Prime Minister when his campaign struck a chord with people. Mussolini promised opposition to communism and reunification, which lead to him becoming Prime Minister of Italy while his fascists gained political power.

The Beer Hall Putsch is a failed government takeover that happened in Bavaria, a southern state in Germany. Along with Adolf Hitler and some hundreds of his Nazi followers, they surrounded the hall that evening. It was a failure when Hitler left the hall that night to deal with other crises elsewhere in the city. He left his Nazi members to do the rest of the takeover. 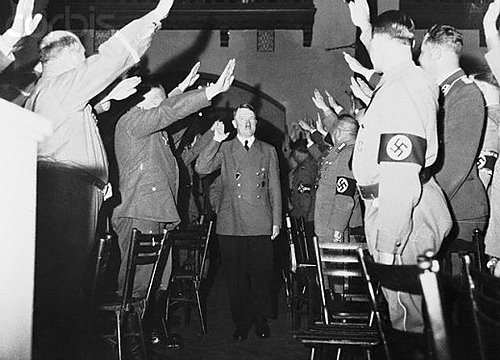 The Dawes Plan, of 1924, was made to help Weimar Germany in the hyperinflation period and return Germany to some sort of stability after their financial trouble. 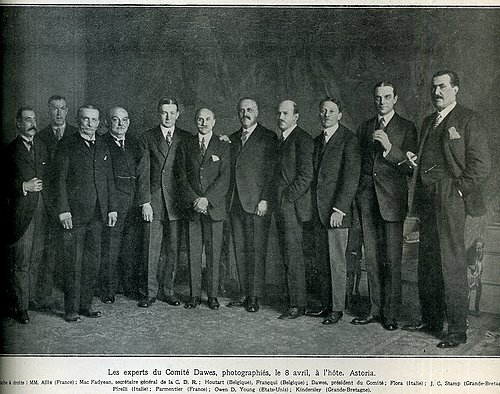 The most catastrophic stock market crash in the history of America happened on the 29th of October, which is known as Black Tuesday. Billions of dollars were lost due to investors trading thousands of dollars. At this time, the stock prices were collapsing and by 1925 real estate values were dropping. America had invested money that they didn't have. 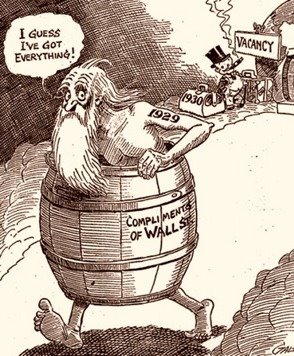 The invasion of Abyssinia

Prior to the invasion of Abyssinia, Italy had already been trying to violate the Abyssinian borders by building a fort along the Walwal oasis. The invasion that happened on the 3rd of October, 1935 was secret, with 100,000 Italians invading from Eritrea and a small invade from Italian Somaliland. The kingdom of Abyssinia is located between these two territories.

The Spanish Civil War started as a result of Spanish General Francisco Franco and his troops overtaking Spain. Fascist countries such as Germany and Italy helped provide him with troops and supplies, while Republican forces weapons were sold by the communist Soviet Union. 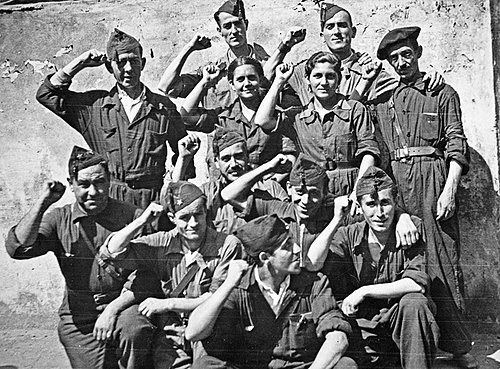 Kristallnacht, also known as the 'Night of Broken Glass,' refers to the night where Jews were murdered and beaten, synagogues were burnt, Jewish schools and homes were ruined and torched, and $4 million worth of shop windows were damaged. All of this was planned and done by Minister Joseph Goebbels (a Nazi German politician) and by Adolf Hitler.

The Nazi-Soviet Pact is a non-aggression pact that was made between Nazi-Germany and the Soviet Union to promise that neither of them would attack each other. The pact was broken 2 years later when Nazi Germany attacked the Soviet Union on the 22nd of June 1941. 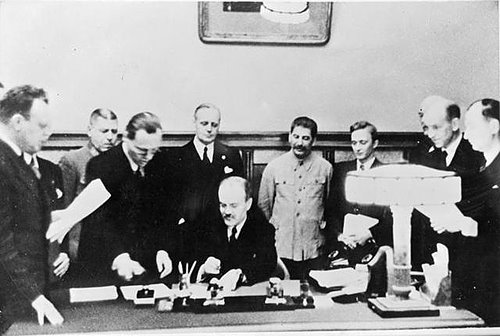