Radio-An instrument with the presence of radio waves to carry information transmitted through space to carry impulses. It is first used as source of entertainment, mostly seen in barrios. Radio systems also need an antenna to convert electric currents into radio waves, and radio waves into an electric current. An antenna can be used for both transmitting and receiving. The electrical resonance of tuned circuits in radios allows individual stations to be selected. 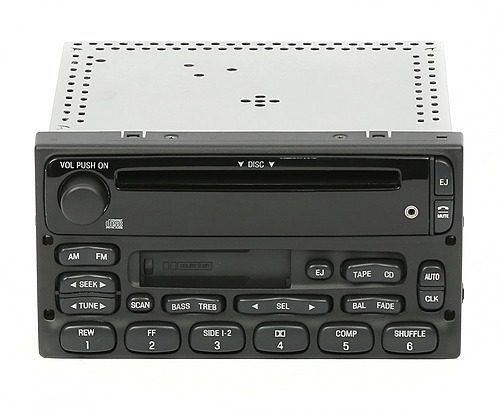 A system for transmitting visual images and sound that are reproduced on screens, chiefly used to broadcast programs for entertainment, information, and education.Television is one of the most important inventions of the twentieth century. Today it is as popular as a radio. Television is a good and healthy source of both entertainment and education. The world seems to have become small because of television. 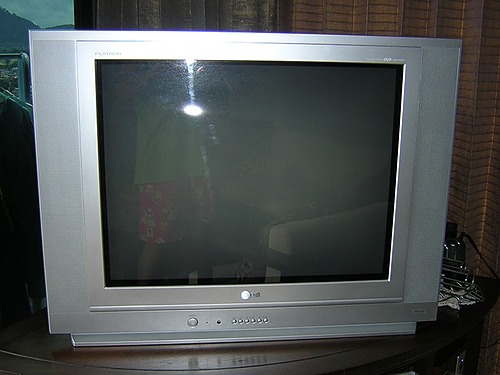 Brick games are very small, portable devices for playing interactive electronic games, often miniaturized versions of video games. The controls, display and speakers are all part of a single unit. 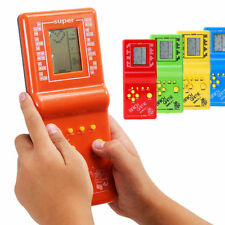 A means of compressing a sound sequence into a very small file, to enable digital storage and transmission. The difference between MP3 and MP4 is the type of data they store. MP3 files can only be used for audio, whereas MP4 files can store audio, video, still images, subtitles, and text. In technical terms, MP3 is an “audio coding” format while MP4 is a “digital multimedia container” format. 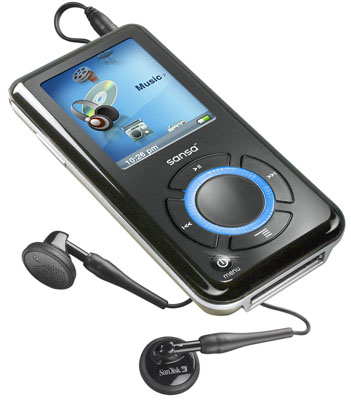 Playstation is a video game console developed by Sony. The first Playstation was released in 1994, followed by Playstation 2 (PS2) in 2000 and Playstation 3 (PS3) in 2006. Its a series of home gaming consoles built and sold to play videogames. A PlayStation can be generation 1, 2, 3, 4, pro, and slim. Each with similar but fairly distinct setup and design for playing the games that can be played in accordance to the type of system that each game requires to function. Modern playstations also double as a theatre, being able to play movies from discs, capable of running streaming services, browser, ECT. Playstations are basically computers built for gaming. 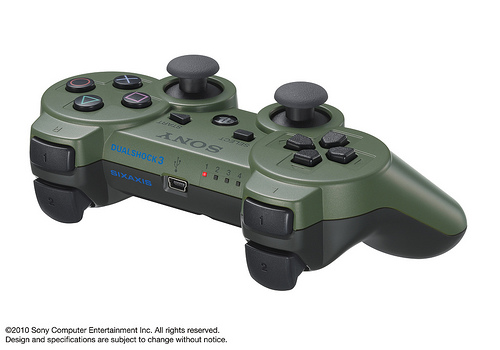 Facebook is a social networking website where users can post comments, share photographs and post links to news or other interesting content on the web, chat live, and watch short-form video. You can even order food on Facebook if that's what you want to do. Shared content can be made publicly accessible, or it can be shared only among a select group of friends or family, or with a single person. 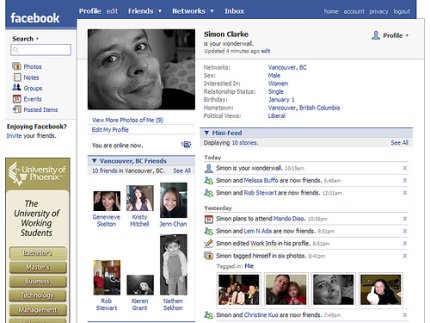 A laptop is a computer designed for portability. Laptops are usually less than 3 inches thick, weigh less than 5 pounds and can be powered by a battery. As such laptops are designed for low power consumption and are most often used when space is limited, such as on an airplane. A laptop computer is also called a notebook. 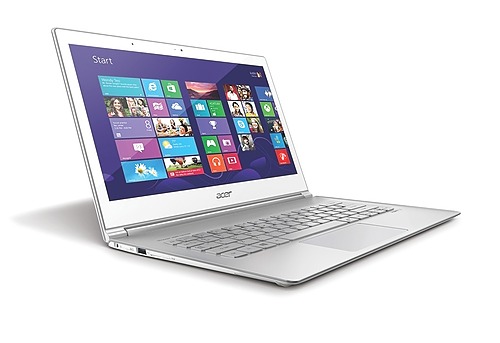 YouTube, being one of the mainstream social media, allows users to share their videos online, create their channels and, thus, create their virtual communities united by common interests. YouTube also becomes a tool of the promotion of individuals and ideas because users can use the social media to promote themselves and their ideas. In such a situation, the distinct feature of YouTube is its performativity because users publishing their videos on YouTube focus on their performativity. 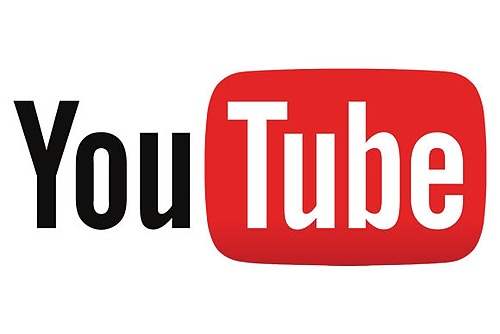 It is very popular to the teenagers, it is an application used to share various images it allows the users to edit and upload photos through a mobile phone. It allows different features to apply and share to others with just one click. 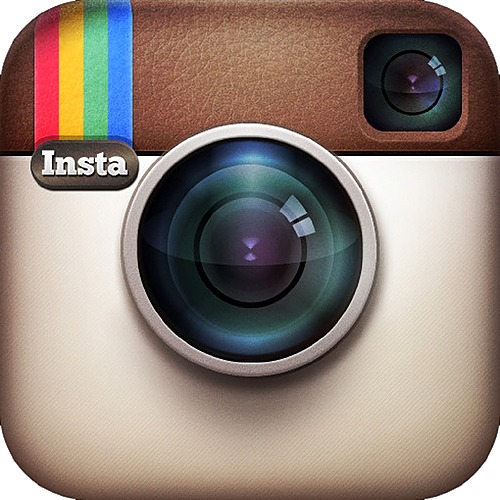 A messaging app that allows users to instantly send chat messages to friends on facebook. It enables users to send images, or a video chat from distant places. 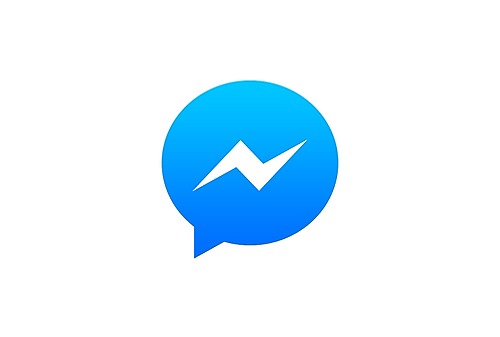