Since Canada was still one of Britain's colonies in 1914, when Britain declared war on Germany it meant that we were also automatically pulled into the first world war. 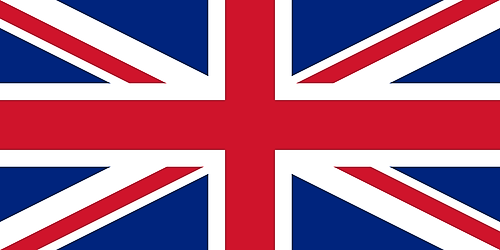 This battle is historically known as one of Canada's greatest military victories, by defeating a strong and powerful German army which couldn't be taken down by the French or British. This proved Canada's military as a force to be reckoned with which showed the rest of the world that Canada had a big contribution in winning the war. 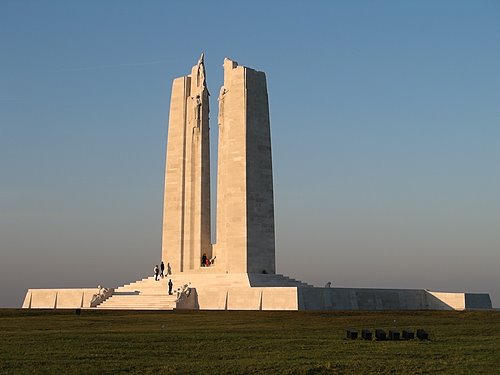 At the Paris Peace Conference, Canada was invited to sign the Treaty of Versailles as an independent nation, completely separate from Britain. 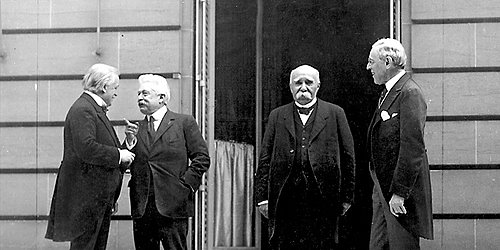 After the war, Turkey was threatening British troops stationed at Chanak after successfully pushing the Greek army out of their country. Britain then ordered their colonies to send soldiers to Turkey to help fight the Turkish but Canadian Prime Minister Mackenzie King declined to automatically provide Canada's military support to Britain. 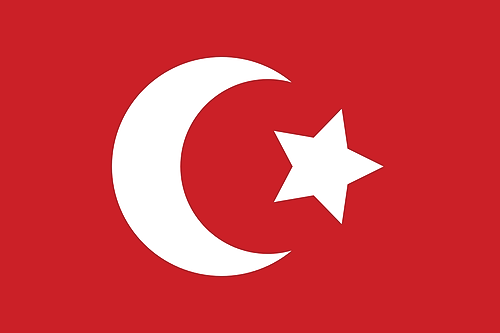 The Halibut Treaty was an agreement between Canada and the U.S on fishing rights in the Pacific Ocean. This was the first treaty independently negotiated and signed by the Canadian government, and confirmed Canada’s political and economic place in North America. 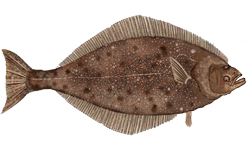 The King-Byng crisis was a constitutional crisis in Canada that pitted the powers of the Prime Minister against the powers of the Governor General. It all started when Prime Minister Mackenzie King asked the Governor General, Lord Julian Byng, to dissolve Parliament and call new elections and Byng refused. In the end, King won the eventual election, and from that point on, no governor general ever publicly refused the advice of the prime minister again. 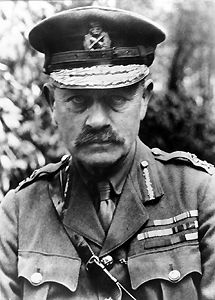 The Balfour Report signed by Britain stated that all of its dominions (Canada, South Africa, New Zealand and Australia) were constitutionally equal to one another and were officially all independent nations. 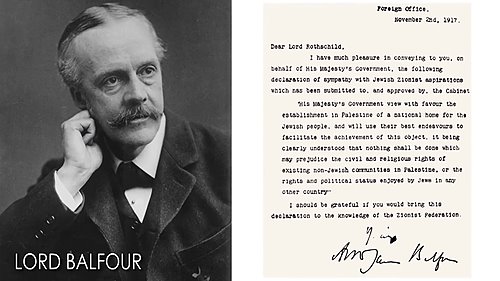 A British law clarifying the independent powers of Canada's Parliament and the other Commonwealth Dominions. It gave these former British colonies full legal freedom except in whatever areas they choose to remain dependent of Britain. 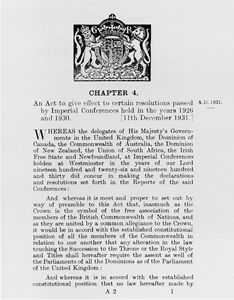